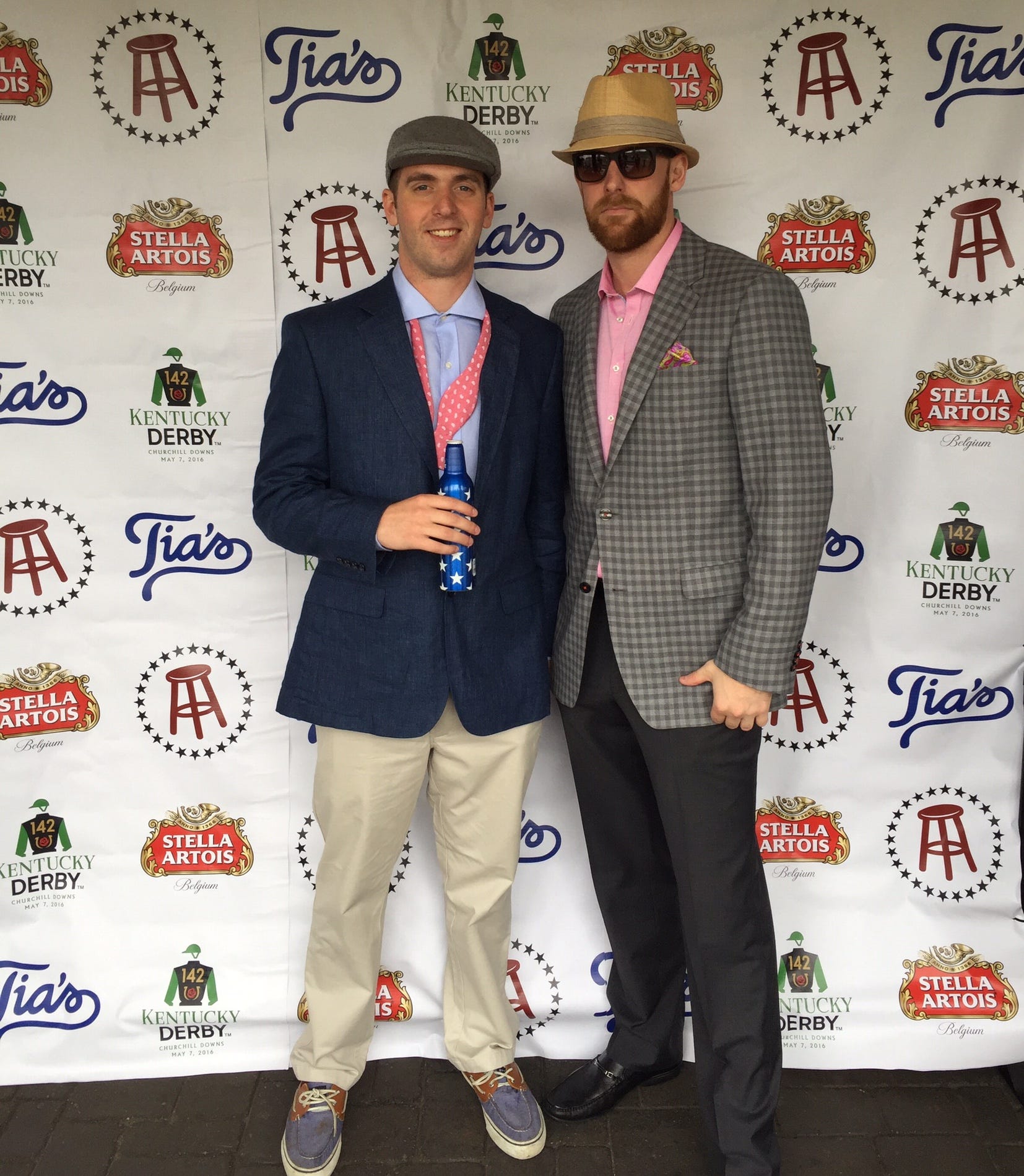 First things first. Big shout out to Miltons for pimping out Hank and Gaz for our Kentucky Derby party. This is why you go to Miltons. They can make two bozos look like they belong at a fancy dress up party. I was at a wedding so wasn’t able to attend but they carried the torch nicely in my stead. Speaking of weddings…

Miltons is going to hook up your entire wedding, up to 8 groomsmen, with all the gear they need. Send in your email to pimpmylook@barstoolsports.com and we’ll have stoolies vote for the winners. We’re loading up right now for the next Pimp My Wedding Contest so if you are getting married this fall send in your nominations. Next winner will be announced June 24th. 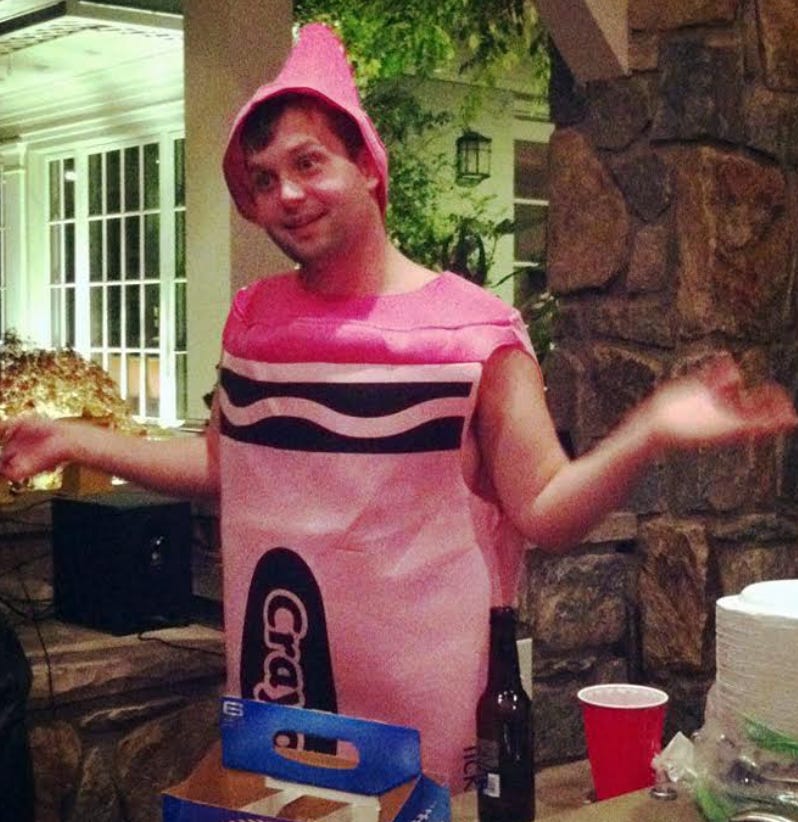 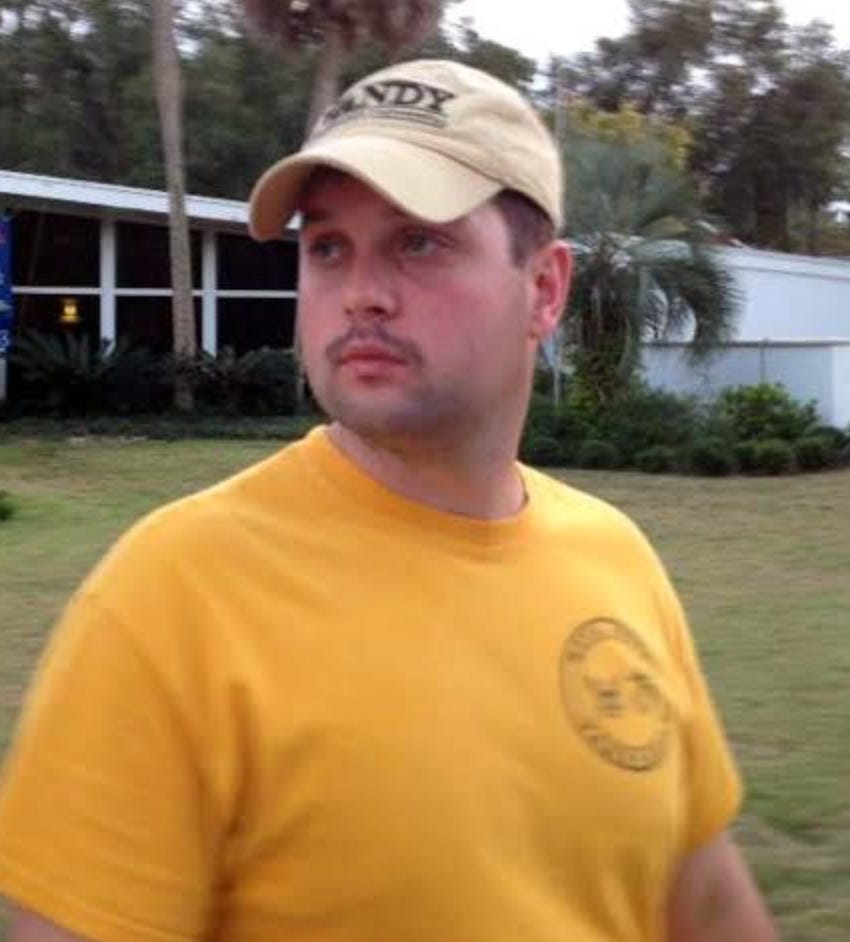 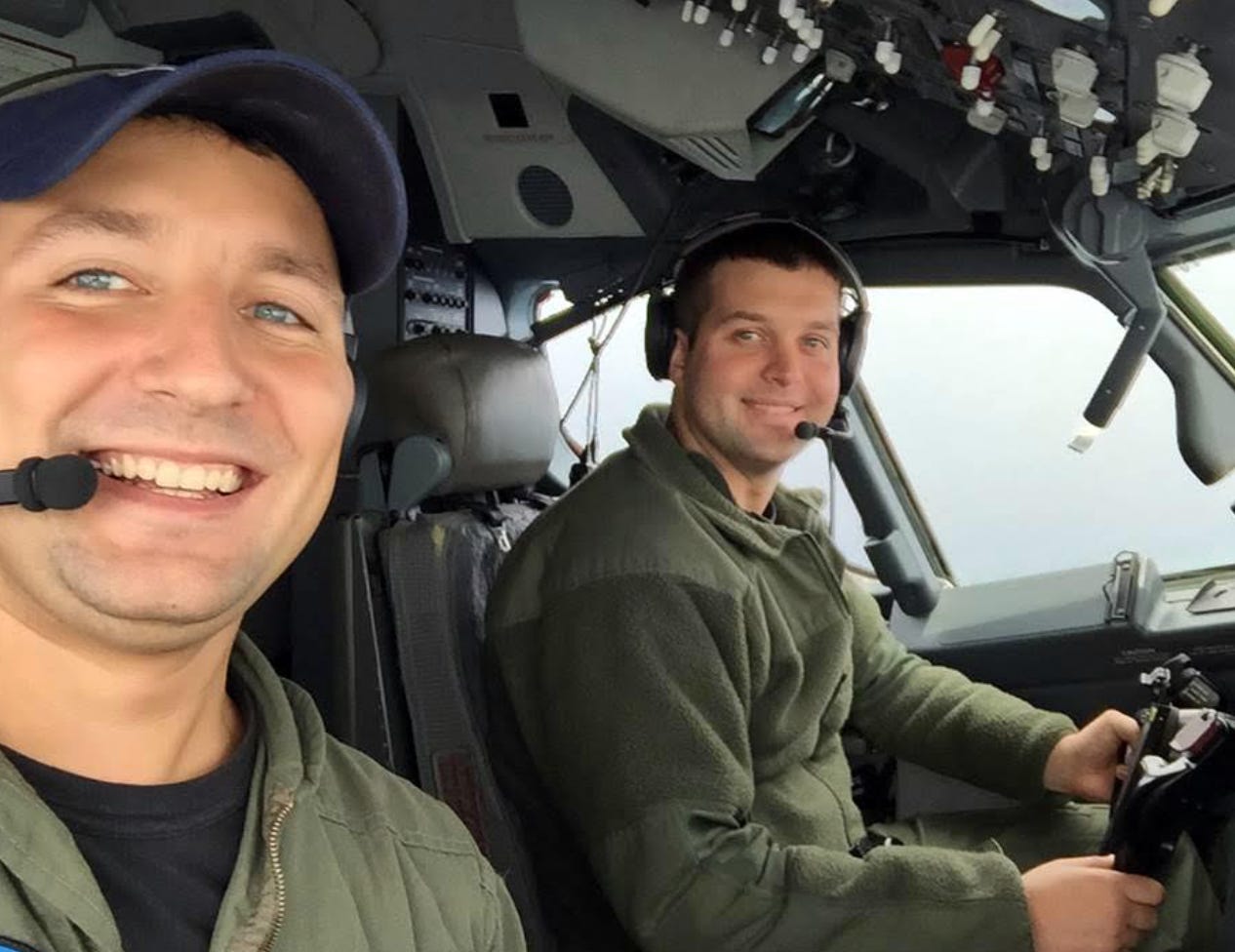 One of my best high school friends (and stooli), Jeff, is getting married in August. No human being alive is more deserving for the Pimp My Wedding contest. “Drunk Jeff” was a legend. He could put a 30 pack down himself on a given night if he felt like it. He was known for going around parties the morning after, compiling all the wounded soldiers into a cup and drinking it – “No man left behind,” he would say. The naked run rule was always in effect if you played beer pong with Jeff.

ROTC and a BETA at Vanderbilt, he graduated in 2010. Since then, he has become a Lieutenant in the Navy, being stationed in Okinawa Japan for most of those 6 years. His other time has been spent stationed in Jacksonville FLA. Subsequently, no one gets to see him ever. The 1 or 2 times a year we do, we make it count. His entire group of college and HS friends make major plans annually for his brief returns to Washington DC. We continue to be amazed our drunkest friend flies billion dollar planes for the government.

He met his Fiance, Natalie, over a two week period abroad with the Navy in Scotland. She is 100% Scottish and none of his friends have met her yet. His wedding in August is going to be the greatest drunken, Scottish, reunion/wedding of the century. I am hoping bagpipes and kilts are heavily involved.

In the last year his mother has also been diagnosed with a later stage breast cancer. With his commitments to the Navy, he doesn’t get much time to spend with his family, let alone us. He is so strong and modest – most people in his life don’t even know he is going through that. Jeff is that best friend you don’t ever get to see, and he is that person to 100 people. He has sacrificed more time an energy to the United States military than I, or his friends, will ever be able to comprehend. I hope you can help make his wedding extra awesome.