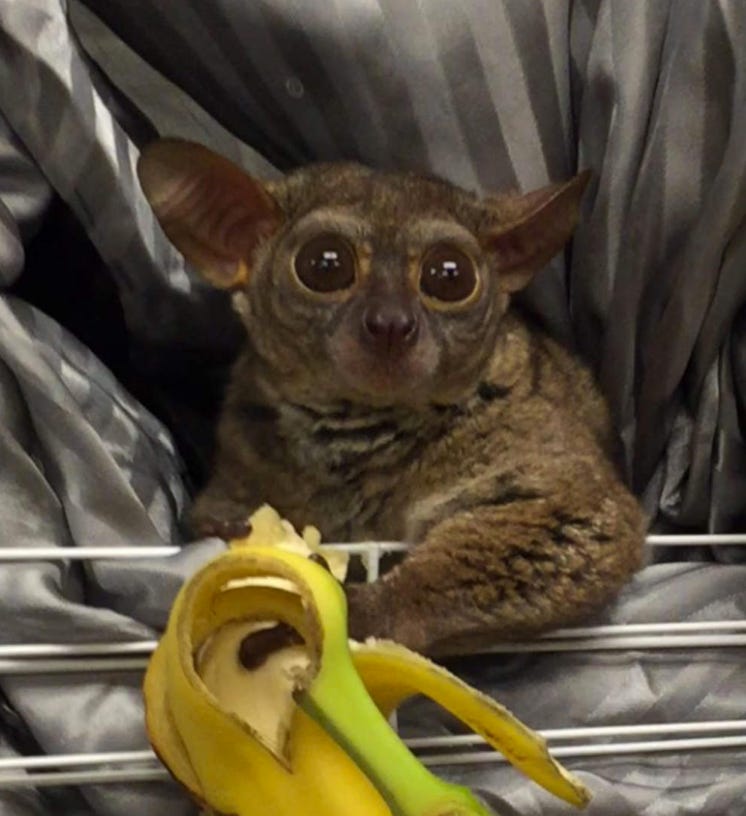 Portland – An exotic primate is safe after the owner of a Eugene pet store used it as payment for a sexual encounter with a prostitute, Eugene police said Friday. In early March, Eugene police received two reports of burglaries at the Zany Zoo Pets store on Commerce Street in west Eugene. A laptop computer, Girl Scout cookie money and a Galago primate named Gooey were reported stolen from the store.  But a Eugene Police Department investigation revealed the store’s owner, Nathan Allen McClain, paid an out-of-town prostitute with store money, including the Girl Scout cash, and tipped the prostitute for her services by presenting her with the animal, police said. In the course of investigating the alleged burglaries, investigators discovered the prostitute’s identity after viewing surveillance video from businesses near Zany Zoo, Eugene police Detective Rick Lowe said. One video showed the prostitute in the area of the store in March. Lowe said he tracked her down at a Springfield motel on March 17, and she cooperated, returning the primate from her Portland home and explaining what had happened. Eugene police arrested McClain on Thursday on a single count of patronizing a prostitute. EPD’s investigation found McClain paid the prostitute for sex on March 1. On March 19, Oregon State Police arrested him in Albany on an unrelated charge of driving under the influence, after he was seen exiting a porn shop apparently under the influence of methamphetamine. EPD interviewed McClain in Eugene on March 21, four days after police found the prostitute. The investigation later determined McClain paid the prostitute with deposit and donation money from the store.

That is one savvy, savvy hooker my friends. Most prostitutes are pennywise, pound foolish. Not this hooker. Sure, maybe she didnt walk away from the blow job with as much cash as usual, but do you know what kind of honest coin money you can make in the Exotic Animals market?? There are dogs in Asia that go for 2 MILLION dollars 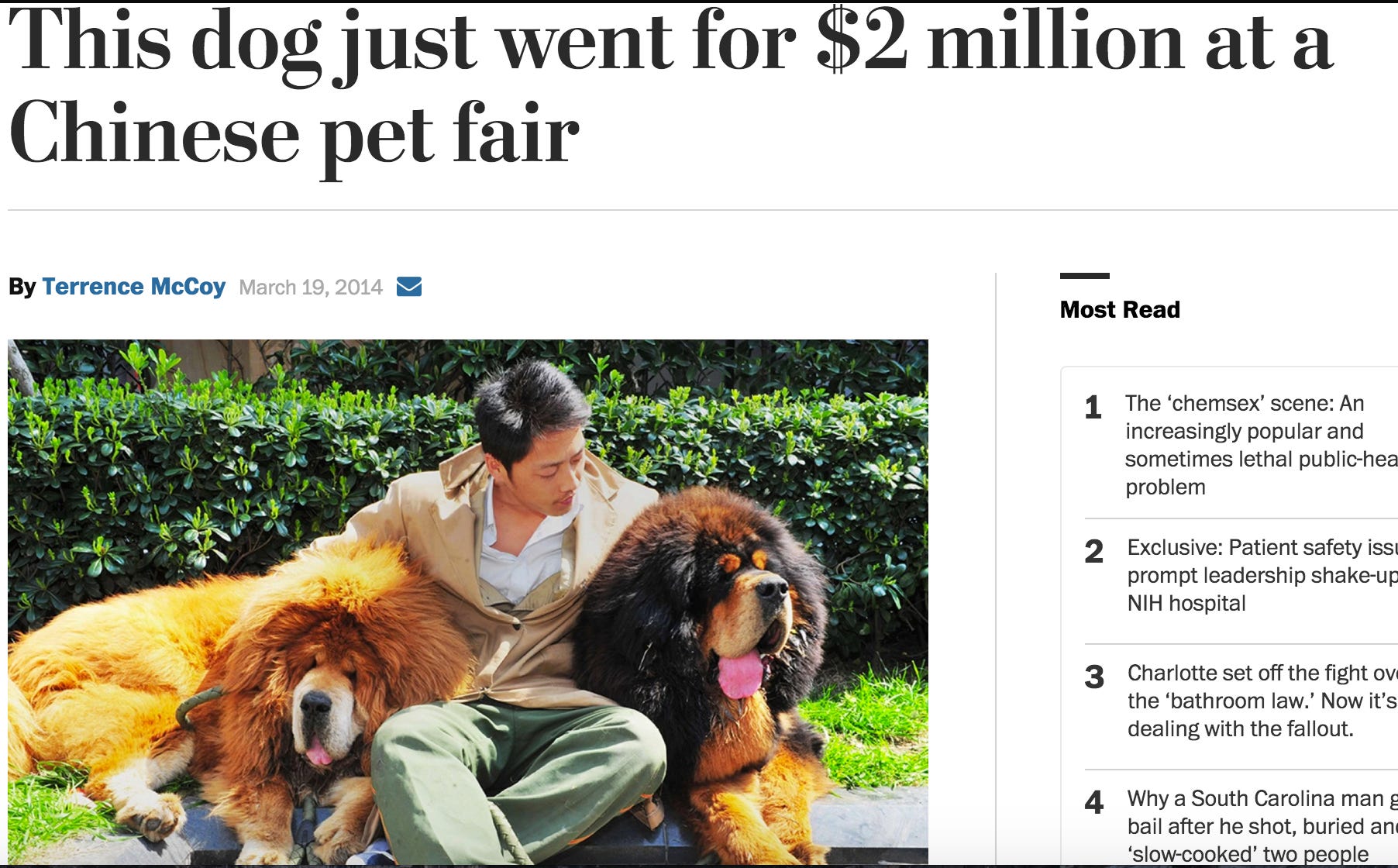 Probably because they go nicely with a bottle of red, who knows. But the point is that a rare Galago primate might make you RICH. Way more than just the cash value of a blow job.

Now it didnt work out for her. She had to turn that animal in. But it was a smart and calculated business risk on her part.

Plug in juice up!