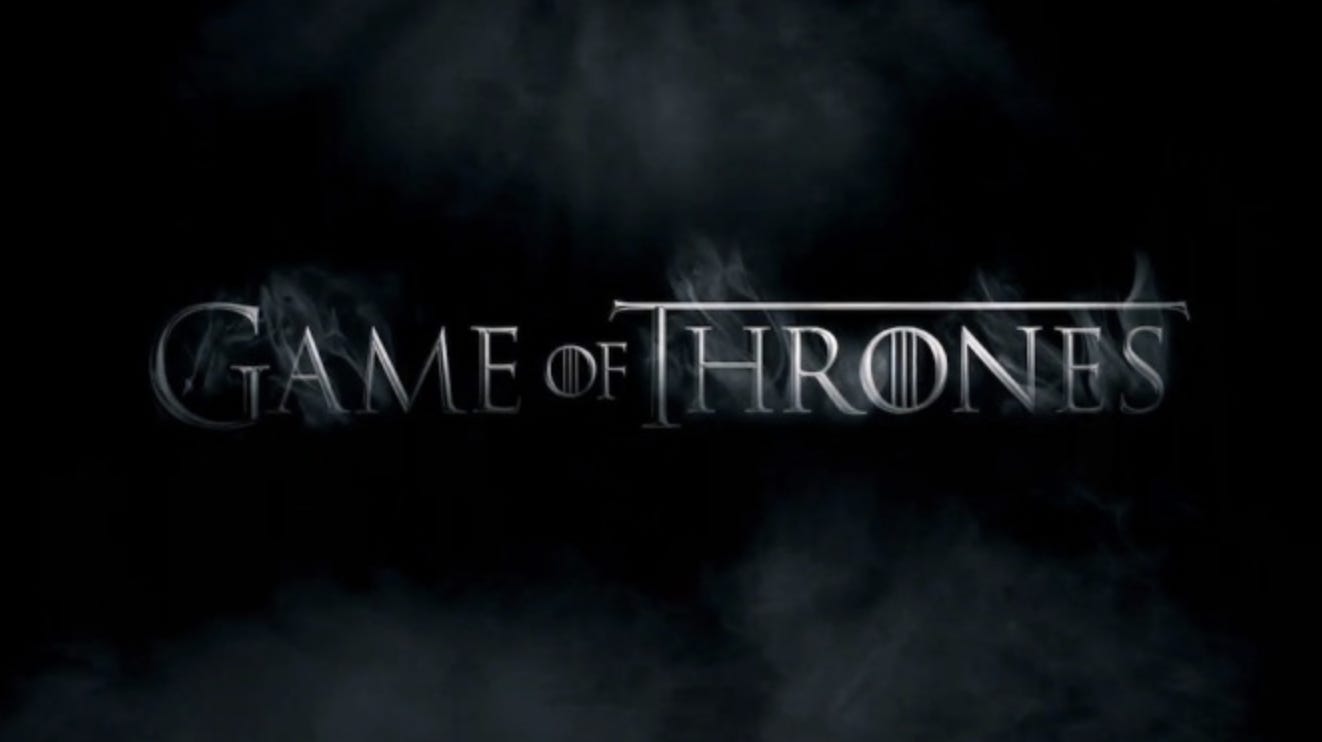 BI- HBO has seriously stepped up its war on internet piracy of “Game of Thrones.” Not only has its effort to pull down pirated footage become more aggressive, but response times are faster, and its language to internet providers has become more pointed. According to TorrentFreak.com, HBO has enlisted an antipiracy partner, IP-Echelon, which is sending out thousands of copyright warnings for alleged piracy of “Game of Thrones.” These notices to internet service providers, or ISPs, contain the IP addresses for users suspected of sharing “Thrones” episodes through BitTorrent, in which members share their files for faster uploads through a file distribution system — so the BitTorrent service is not actually the one hosting the files. The warnings ask that ISPs contact the members in question “and take the proper steps to prevent further downloading or sharing of unauthorized content and additional infringement notices.” Additionally, these notices encourage the ISPs to inform their members of the legal means to view the popular fantasy drama, something the top torrent news site had never seen in these kinds of notices. “We also encourage you to inform the subscriber that HBO programming can easily be watched and streamed on many devices legally by adding HBO to the subscriber’s television package,” the notice reads.

I gotta be honest, I don’t totally get this reaction from HBO. I guess it makes sense if you’re looking at in a sense of “Hey, people are stealing our shit. We gotta stop them from stealing our shit” which is clearly how HBO is looking at it. They need to look at it differently. For one thing, it’s not like Game of Thrones is hurting for viewers. It is the single most-watched TV show in the world outside The Big Bang Theory and The Walking Dead (didn’t look this up, pretty much an assumption). They have millions upon millions upon millions of people tuning in each week to see who gets killed and who doesn’t. Would they love it if all the people who are stealing the episodes would just pay for HBO? Obviously. But watching it illegally doesn’t stop those people from talking about it in public and owning the TV show conversation should be HBO’s top priority. The line of thinking should be the more people who watch the show, legally or illegally , the better. Because that just means more people will be talking about the show which will likely turn more people into fans who might sign up for HBO and so on and so forth.

Bottom line is that 98% of the audience who pays for HBO isn’t going to start saying, “Well I can get this for free so I’m gonna cancel my HBO subscription”. So the audience isn’t going anywhere. People downloading the show for free should be looked at as walking billboards for HBO and Game of Thrones. It sucks they’re not paying but that doesn’t make them worthless to the product.