Year in and year out, the Minnesota State All Hockey Hair Team video is one of the best videos that the internet has to offer. It’s one of the rarest things in modern history to find something that isn’t beaten to death on the internet over the course of just a few weeks, let alone a few years. But the Hockey Hair video has managed to accomplish that feat over and over again. That is, of course, until ESPN decided to put their filthy paws all over it with their E:60 feature called “Minneflowta” which will be airing tonight at 10.

Now don’t get me wrong. I’m glad that hockey hair is finally getting the spotlight it deserves. And I’m sure that this segment being hosted by Barry Melrose will be much better than if ESPN really fucked up and let Bucci take the reigns on this one. But this is where we cross the line. Hockey Hair is more than just a fashion style, it’s a life style. It’s meant to be admired but it should come organically. Come for the hockey, stay for the hair. Not the other way around. But now we have those bag of dicks at ESPN overstepping their boundaries and it’s time to fear for the worst. This could potentially be the nail in coffin for the Hockey Hair videos. Because once kids start growing out the lettuce just to be on ESPN and not for the love of the game, we have a problem.

In the meantime, take another gander at all the beauties from this year’s video. 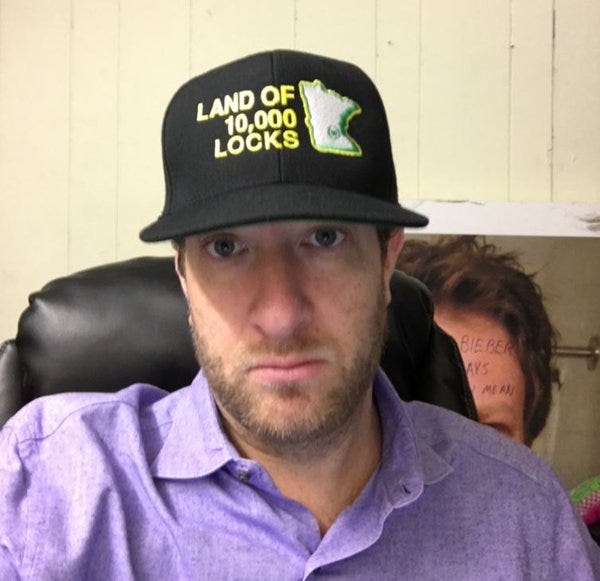