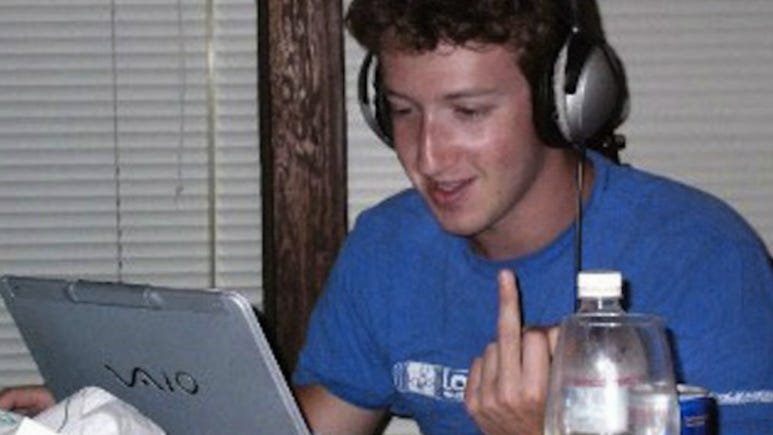 (Gizmodo) — Facebook workers routinely suppressed news stories of interest to conservative readers from the social network’s influential “trending” news section, according to a former journalist who worked on the project. This individual says that workers prevented stories about the right-wing CPAC gathering, Mitt Romney, Rand Paul, and other conservative topics from appearing in the highly-influential section, even though they were organically trending among the site’s users. Several former Facebook “news curators,” as they were known internally, also told Gizmodo that they were instructed to artificially “inject” selected stories into the trending news module, even if they weren’t popular enough to warrant inclusion—or in some cases weren’t trending at all. The former curators, all of whom worked as contractors, also said they were directed not to include news about Facebook itself in the trending module.

Feel like that’s a humongous no-no, right? I mean this was essentially a storyline on Silicon Valley Sunday night when Gavin Belson told his employees to make sure no news about Nucleus showed up on Hooli and everyone thought, “Well that’s a huge breach of consumer trust.” Pretty sure this is how people become supervillains: get rich, control the news, elect those you want while playing it off as “trending news” even though you’re behind the curtain pulling the strings the entire time, and run the world. In fact, wasn’t that literally a Bond villain? A guy who controls the news? Yeah, that was the premise of Tomorrow Never Dies, a media mogul trying to start World War III by manipulating the news. Not really the kind of person you want to base your business practices on, if you ask me. It’s one thing when a company like Fox News has obvious and admitted bias, it’s another thing when you’re trying to pretend to tell people “this is the person all of your friends and the entire world are talking about! Get out there and rock the vote!”

I hope Zuck was smart enough to change his mind for this election cycle, however, otherwise he’s both an evil villain and a bad businessman. You want clicks in 2016, you better be acknowledging the conservatives. Snooze city over on the left.