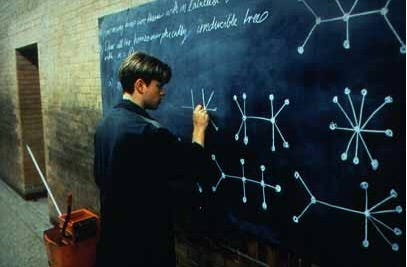 PHILADELPHIA — An Ivy League professor said his flight was delayed because a fellow passenger thought the math equations he was writing might be a sign he was a terrorist.

American Airlines confirms that the woman expressed suspicions about University of Pennsylvania economics professor Guido Menzio. She said she was too ill to take the Air Wisconsin-operated flight.

Menzio said he was flying from Philadelphia to Syracuse on Thursday night and was solving a differential equation related to a speech he was set to give at Queen’s University in Ontario, Canada. He said the woman sitting next to him passed a note to a flight attendant and the plane headed back to the gate. Menzio, who is Italian and has curly, dark hair, said the pilot then asked for a word and he was questioned by an official.

“I thought they were trying to get clues about her illness,” he told The Associated Press in an email. “Instead, they tell me that the woman was concerned that I was a terrorist because I was writing strange things on a pad of paper.”

Big story over the weekend that everybody was freaking out about, another case of racial profiling and airplane passengers overreacting blah blah blah. UPenn professor playing the victim card because he had to have a little chat with officials and his flight got a little delayed.

Professor…come on bro. You’re telling me you don’t look like a terrorist? I mean not even a little bit? 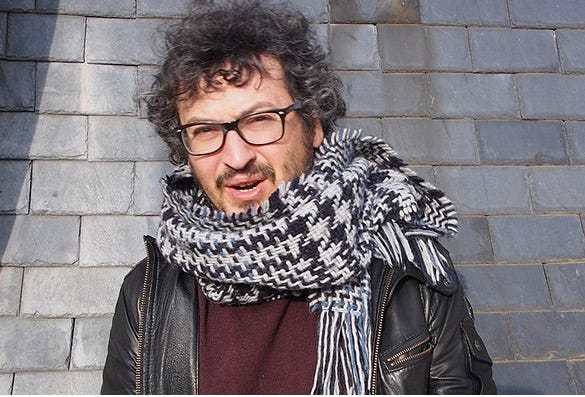 Listen I get it, profiling is probably a huge pain in the ass and a little bit offensive to the person being hassled. But let’s have a little self awareness. If terrorists were scrawny white bloggers I’d get it if people gave me the stink eye every time I sat down on an airplane, that’s all I’m saying.

And let’s be honest – doing math problems at your seat is just an absurd move. Pre-Crime behavior like you read about. Sorry we’re not all Ivy League nerd professors that know what “complex math equations” look like. The rest of us sit down on the plane and open the garbage magazine we just bought at Hudson News ranking the hottest celebrity women, maybe if you didn’t think you were better than everyone this wouldn’t have happened. Times are a little tense in the air right now, 9/11, not sure if you’ve heard of it Will Hunting.