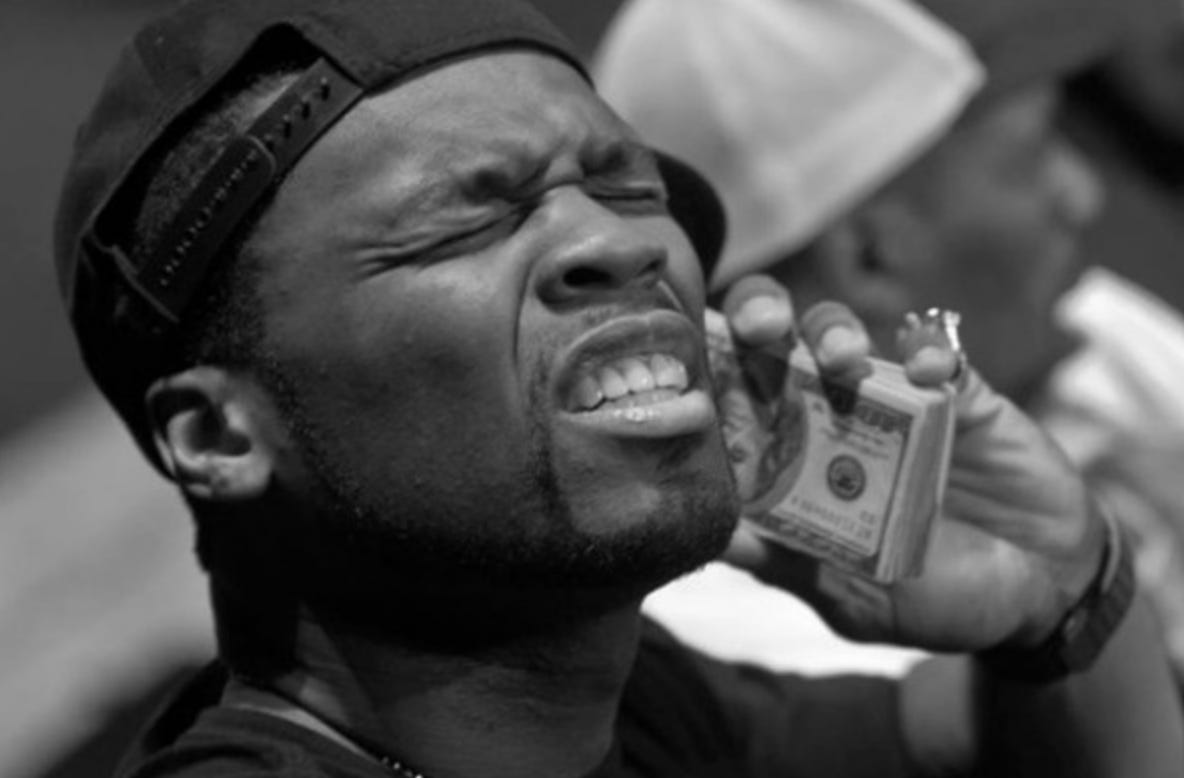 HP- 50 Cent found himself in hot water this week after a video of him mocking a 19-year-old man named Andrew Ferrell, who has autism, was posted on his social media accounts account. The rapper, whose real name is Curtis Jackson, has since deleted the video and apologized to Farrell and his family for his terrible behavior. He then took an extra step in trying to make things right. According to TMZ, Jackson donated $100,000 to Autism Speaks, an autism advocacy group. “I want to turn this misunderstanding into an understanding. There are people that are ignored, mistreated and neglected with disabilities that need our support,” Jackson said in a statement sent to The Huffington Post via email. “I am calling on my fellow musicians, actors, entertainers and all others who may not have fully considered this cause to join together to help in any way they can.”

Good stuff from 50 Cent here. Well, ya know, after doing something terrible of course. He didn’t just write a check to Autism Speaks just to do it. He did it because he was a complete and total asshole to that kid at the airport, got dragged through the mud on social media and had to make it right by donating lots and lots of money AKA being a celebrity. But other than that, good stuff from 50 Cent. Oh how the mighty have fallen, right? I come from a generation where 50 Cent was on top of the world. Putting out platinum records every other day, selling out arenas in less than a minute and murdering his foes. He was literally unstoppable. Now? Now we only see him get attention when A) people think he went broke and B) when he mocks a person with autism in an airport. Rough. I bet Curtis wishes every single day he could could go back to 2004. Sure he probably didn’t have as much money but Lloyd Banks and Young Buck had just dropped their platinum solo albums and 50 Cent had more power than anyone. It just makes me sad. That’s all.