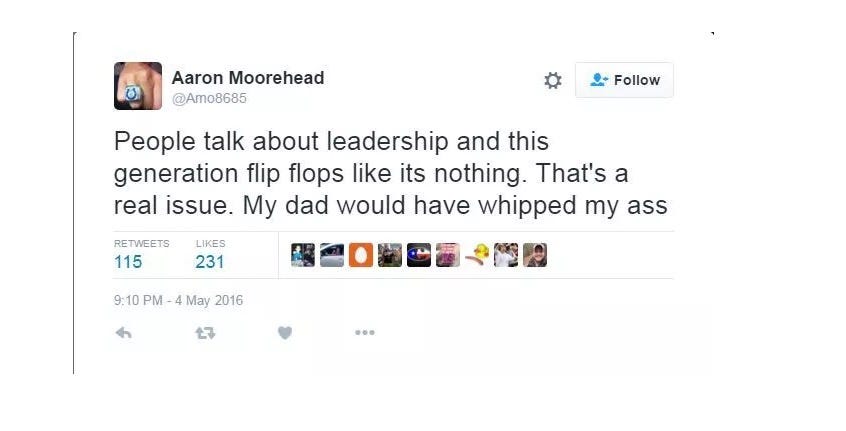 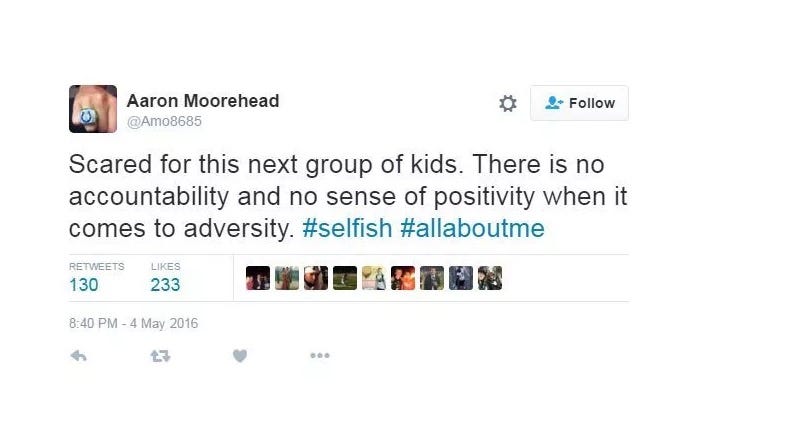 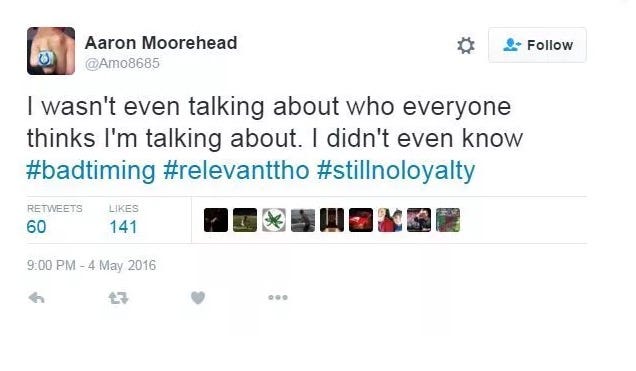 SEC Country – Texas A&M wide receivers coach Aaron Moorehead is likely to be an example for all colleges across the nation of what you shouldn’t do on social media.

Shortly after the Aggies lost their top recruit in quarterback Tate Martell, Moorehead went on a rant about loyalty, which was a not-so-subtle shot at the former commit.

“I feel sorry for people who never understand loyalty,” Moorehead tweeted minutes after Martell announced his de-commitment. “I can’t really even vibe with you. At the end of the day, trust is 100 (percent) and everything else is BS.”

After those questionable tweets, Texas A&M wide receiver commit Mannie Netherly announced that he was de-committing from the program.

“After tonight, I see what kind of person my “future coach” is and I myself don’t want to play for someone like that, so without further ado, I would like to announce that I am de-committing from Texas A&M,” Netherly tweeted.

The hits continued for the Aggies.

Five-star wide receiver Tyjon Lindsey took to Twitter to announce he was done with Texas A&M, too. He will no longer consider the school.

“I would like to say thank you to TAMU and fans but due to some tweets subtweeted towards my brother, I will no longer be looking at A&M,” Lindsey tweeted. 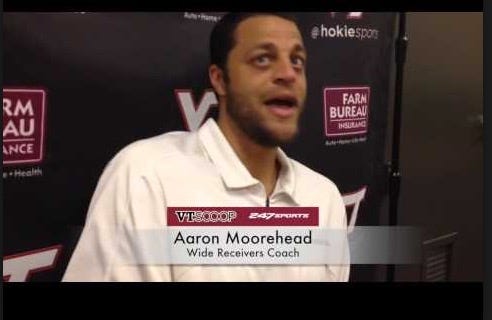 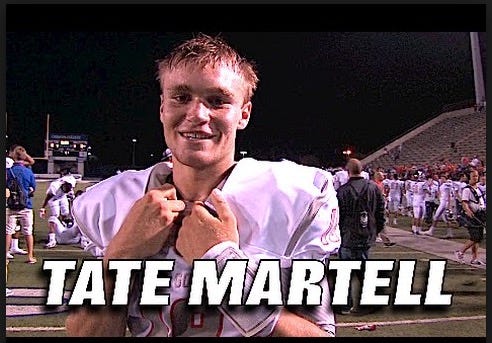 Martell decommits from Texas A&M (this is becoming a running theme for the Aggies), prompting Moorehead to fire off some tweets. 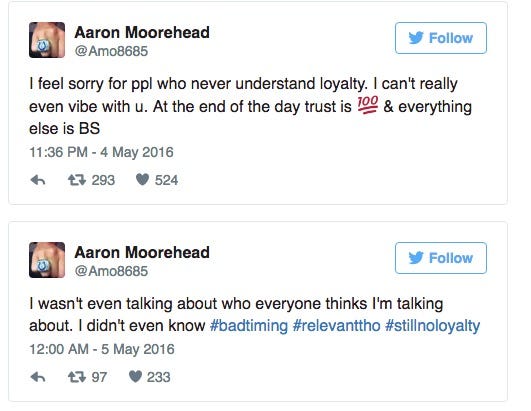 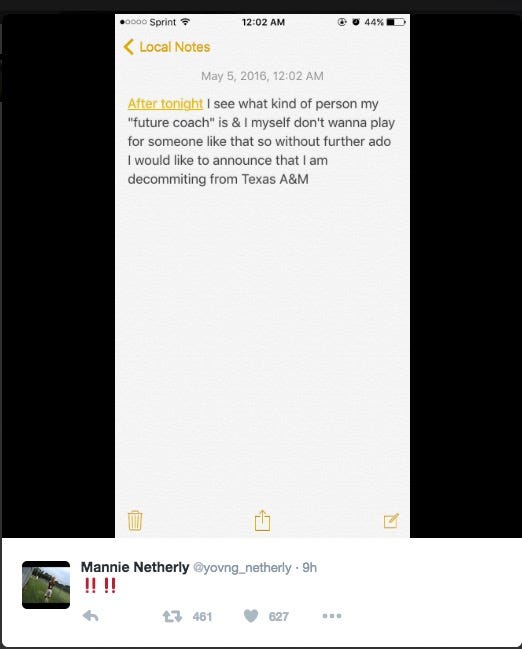 Followed by…FIVE-star receiver recruit Tyjon Lindsey, who had A&M on his short list. 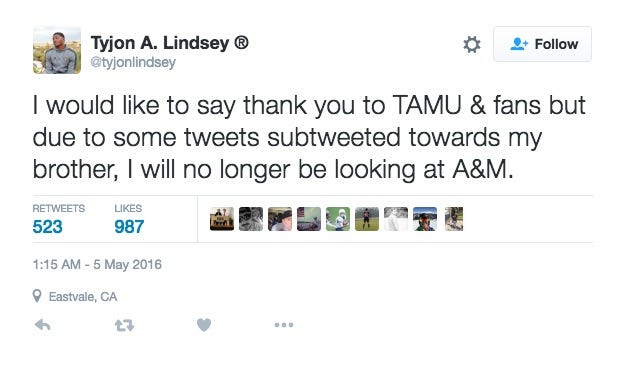 And, just for good measure, some chirping from the cheap seats. 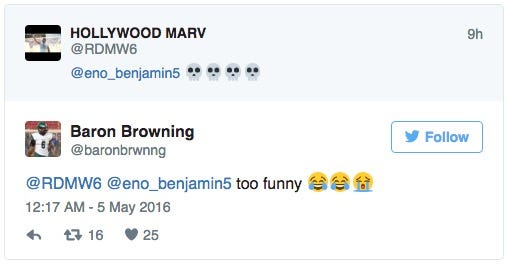 So if you’re keeping track at home…that’s 1 5-Star QB, 1 potential 5-Star WR, and 1 4-Star WR all gone by the time you woke up this morning.

It’s cool though, Moorehead probably couldn’t even vibe with those guys anyway

A&M will be fine…this is fine.