Tyler, Garrett, Cody, Corey, Coby, and PAX! You know the guys. Now the DIEHARD Dude Perfect fan in me says this was kind of mean, but I think I can get over it and move on. I’m a Paxton Lynch fan now. If you can make fun of yourself and “the dudes” at the same time, that’s a huge win in my book. Good job Pax. It was perfect, dude!

By the way, I still can’t get a grasp on Paxton Lynch. Sometimes he looks normal. 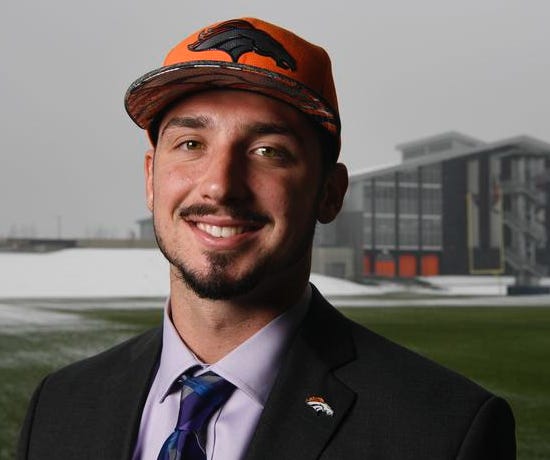 And sometimes he looks like a scumbag college kid that sells weed to high schoolers and steals your 17 year old girlfriend while you’re in the next room blazing. Bizarre shit. 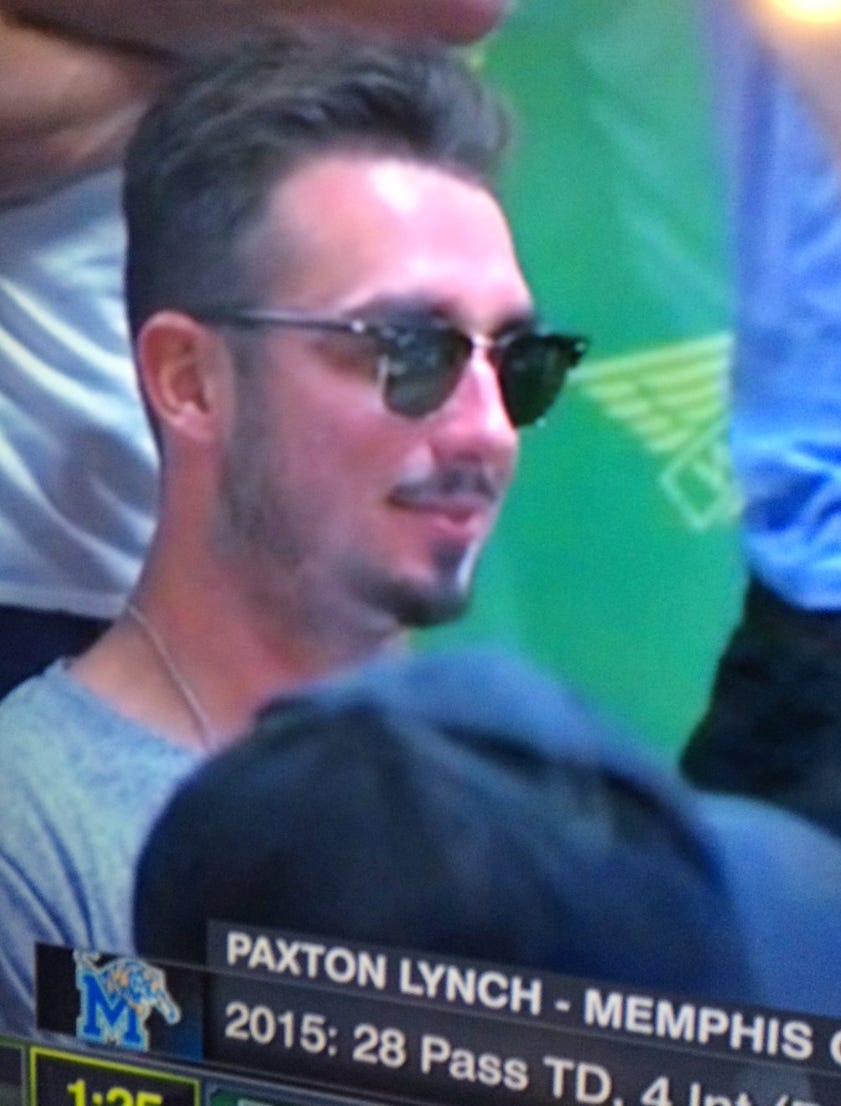 If you ever want to get pissed off look up how much money the Dude Perfect guys have made for throwing a football at a basketball hoop 1,000 times and then putting the single successful shot up on youtube.