This chick used to be my one seed and I think she just took back the throne. She had a run a year and a half or so ago that could go toe to toe with any model. It left us all wondering if she was just a flash in the pan or if she was going to stick around for a while. Well now we know the answer. She’s the real deal. If there’s a sexier ad for a soda, I haven’t seen it. Of course this excludes Cindy Crawford licking off her beauty mark, because that’s comparing different eras and that’s not fair. You can’t compare dead ball era to Bonds, and you can’t compare pre-internet porn soda commercials to a world where youjizz.com can be used in every day conversation. So as far as ads for soda goes, Coke Zero just knocked it out of the park. Can’t wait to take my 13k to Harris Teeter and buy one.

Hottest chick on the planet named Barbara, bar none. Even has those Alexis Bliedel in Sin City eyes going on 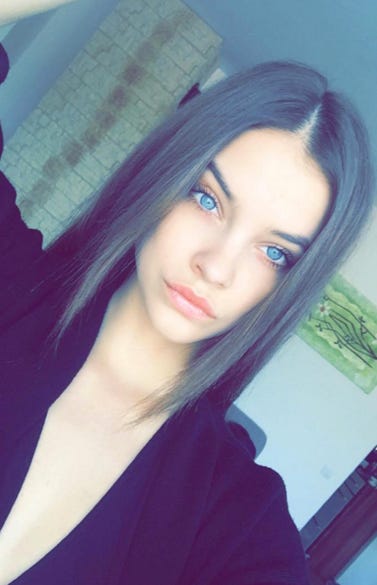 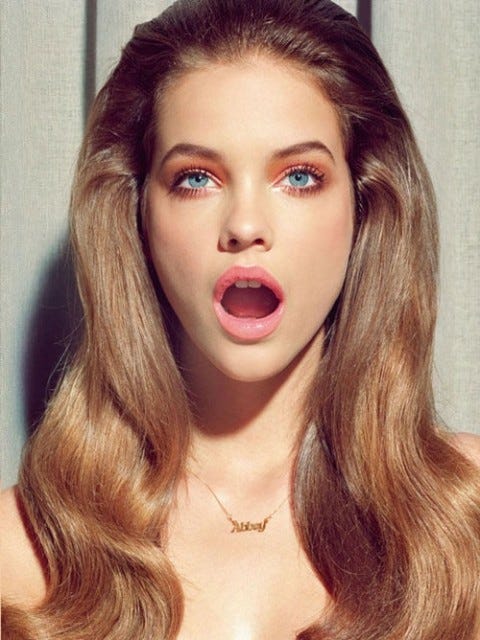 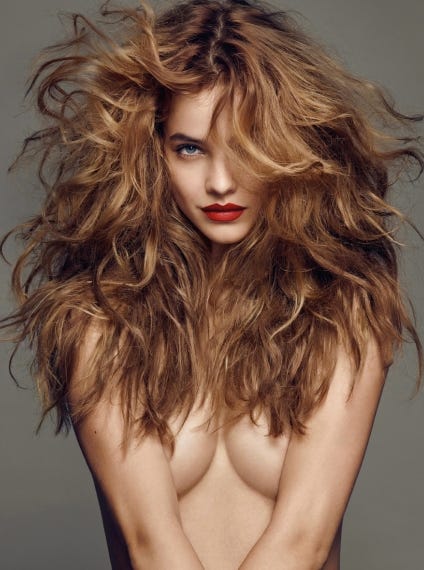 Her eyes, I’m looking at her eyes folks.

More of her here