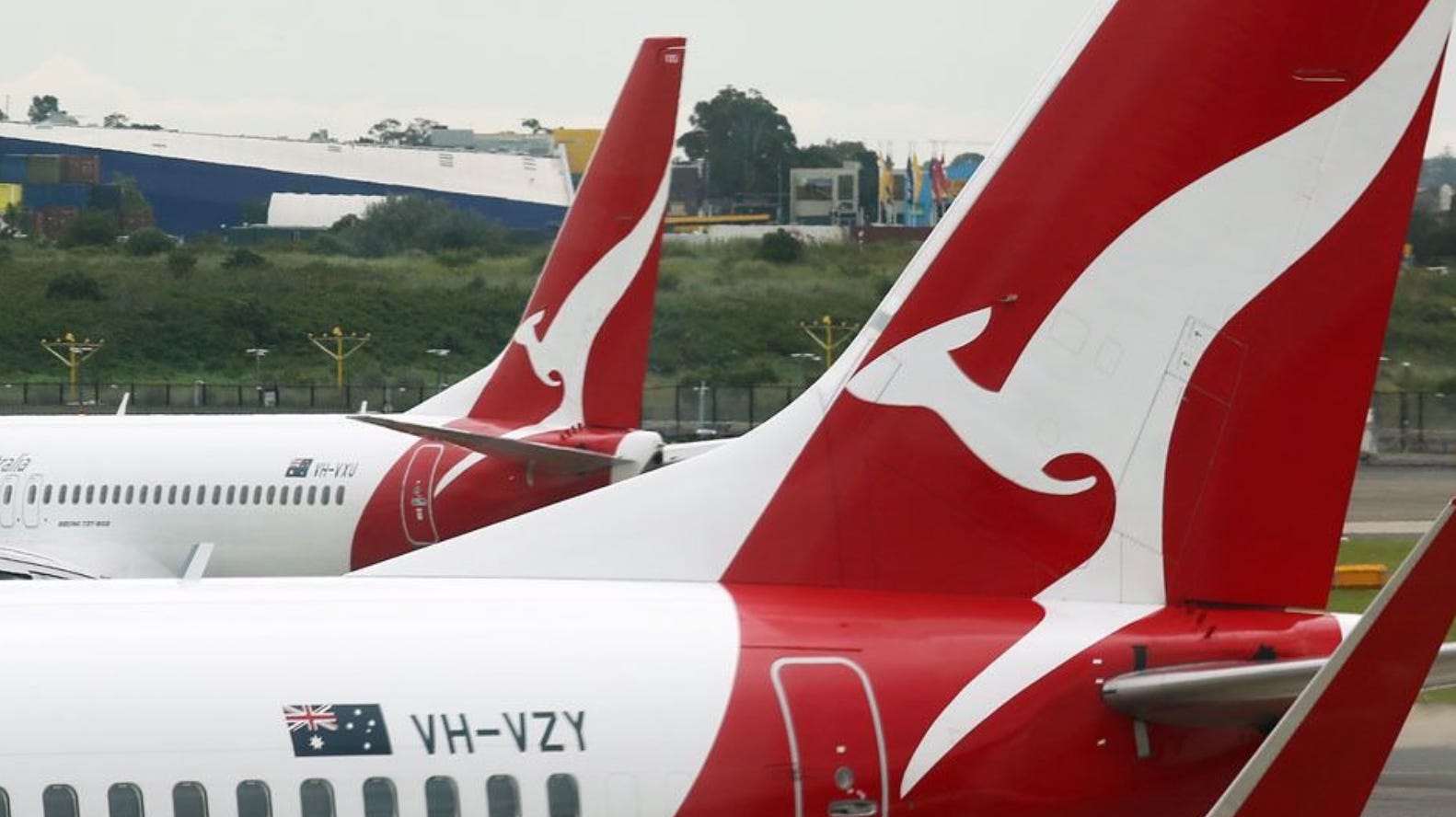 Mashable- A Qantas flight in Australia was delayed for more than two hours due to a concerning Wi-Fi hotspot name. According to The West Australian, a passenger on QF481 spotted a Wi-Fi hotspot titled “Mobile Detonation Device” and advised a crew member. It wasn’t clear what mobile device it was linked to or where the device was located. The crew member informed the captain, who then broadcast a message to passengers. Passenger John Vidler told the publication the pilot said the device needed to be located before the flight could depart. “He said there was a device on the plane that had a name on it that he found threatening and that we were not leaving until that device was brought to him,” Vidler said. Another passenger, who remained anonymous, told Yahoo!7 the incident was connected to a hotspot that came up in the in-flight entertainment system. Qantas confirmed an incident took place on the flight, and advised the plane was eventually cleared for flying. “A passenger raised a concern during boarding which was looked into by our crew and security team. They found no safety or security risk to the aircraft,” a Qantas spokesperson told Mashable Australia via email. Some passengers were uneasy after hearing the announcement and decided to disembark the aircraft. Qantas reportedly was happy to cater to these passengers. As they had luggage on board, this added to the delay.

That might seem obvious but clearly not because somebody did it. Let’s file this under the same category as saying bomb on an airplane. Which is to say avoid at all costs. And listen, I get it. Funny wifi names are a fun thing people do it. It’s kind of a dad joke but still a joke nonetheless. Like when somebody names their wifi FBI Surveillance Van and all the stoners on the block lose their collective shit. That’s fun stuff. We like to have fun around here. But you just gotta know the right time and place. Connecting to Mobile Detonation Device while on a plane is the wrong time and the really wrong place. Keep those Dad jokes at home, people.

These are the smart people by the way

Some passengers were uneasy after hearing the announcement and decided to disembark the aircraft.

That is 100% the move. Get off that god forsaken plane. You ever see the movie Final Destination? Of course you have. That movie is dope as fuck. Well I guarantee the passenger who got off the plane have seen that movie too. As soon as something weird happens on a plane (like a guy saying he had a dream that the plane was gonna crash OR somebody connecting to a wifi hotspot named “Mobile Detonation device), you gotta get off. Just get off immediately. You don’t wanna be one of the suckers who says, “Oh get over it. Somebody did it as a joke” and then your plane explodes in the air. Better safe than sorry. I would rather stand in an airport for 12 hours waiting for a different flight than be dead. Just one man’s opinion.