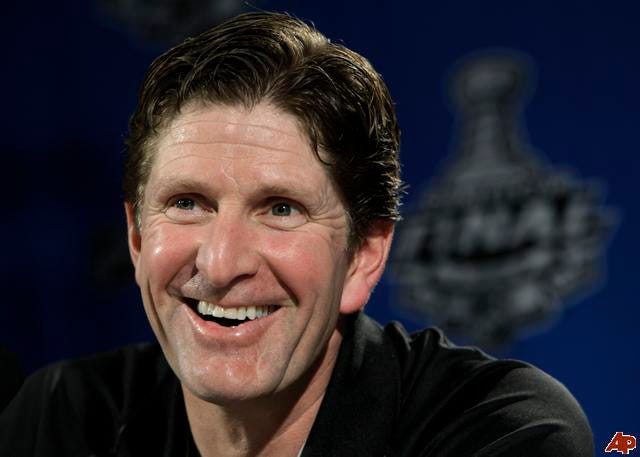 And there you have it. The Toronto Maple Leafs will have the #1 overall pick in the 2016 NHL Entry Draft on June 24 and just like that, the organization has rose from the ashes. Auston Matthews is going to be a legitimate 1C in the NHL. He has size, he has hands, he plays a 200 ft game and he’s a game changer. If he was born just a couple weeks sooner, he would have been the #3 pick in last year’s draft. Luckily for Toronto, he just missed the cut off and they sucked all the nuts in the world last season. Drafting either Jesse Puljujarvi and Patrik Laine at 2/3 will be the Winnipeg Jets and Columbus Blue Jackets respectively. This draft class has 3 cornerstone, franchise players, a solid top 10 to pick from that can make immediate impact and then about 7-8 players after that who will be really good pieces to whichever team picks them up. But those top 3 are for real and you can’t go wrong with either of them. It’s just great to know that the Edmonton Oilers couldn’t get their buddy Stern to rig the lottery again this year and they fall to #4 overall. Which means they’re probably going to ruin good ol’ American boy Matthew Tkachuk but sometimes bad things happen to good people.