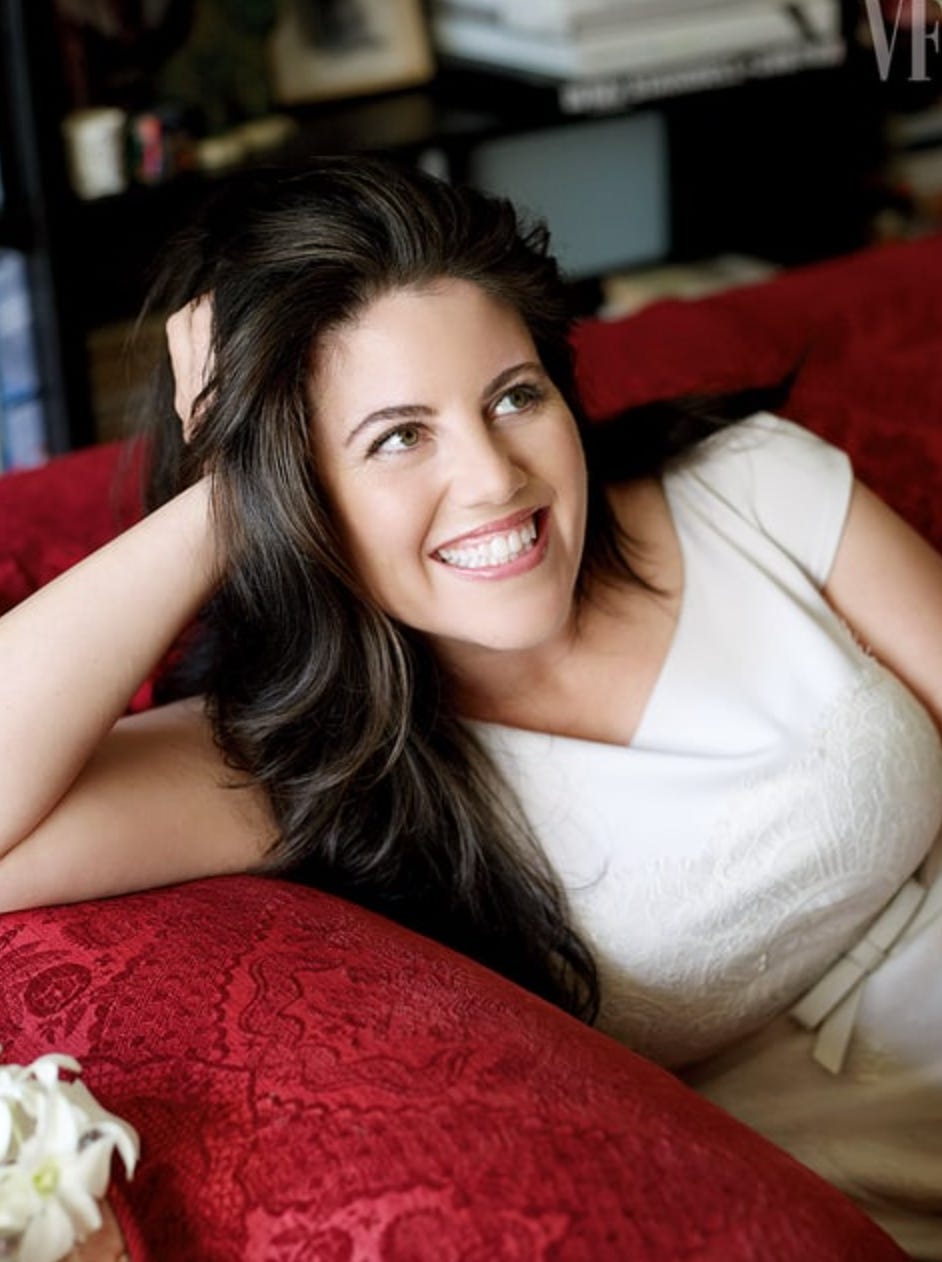 YES! Beyonce’s “Lemonade” broke Twitter on Saturday night and there were plenty of jokes to be had but America’s old friend Monica Lewinsky came over the top with the best one. “Hey guys, remember that time I sucked the President’s dick and was his side chick? Me too. So is it cool if I listen to Beyonce’s new album that’s all about death to side chicks? Let me know.” Perfect execution. Nothing funnier than referencing that time the most powerful man on the planet busted a nut on your dress. Lewinsky went through hell and back with all the Clinton dick sucking stuff but that joke might make it all worth it. Her entire life was leading up to this moment and she crushed it outta the park. Couple that with Hilary Clinton running for president and that’s what we like to call a perfect storm. This was also Lewinsky’s attempt to get back in the spotlight and it worked.

And how do I know what Beyonce’s “Lemonade” is all about? Because apparently I had nothing better to do on a Saturday night than sit in my apartment and watch “Lemonade” on HBO. Up until this point I have been largely natural on Beyonce. She’s obviously great and I would obviously have disappointing sex with her but I never even really listened to her music. She wasn’t even on my radar in terms of sitting down and listening to her songs unless I was at a bar. After watching “Lemonade”? I’m pretty much all in. Late to the party?  Yes. Probably an unpopular opinion in this corner of the internet? Definitely yes. Don’t care. That new album is fiiiiiiiiiire and so was the hour-long movie that aired on HBO. I recommend giving it a go.