Jonathon Nicola, who became a well-known high school basketball player, was being kept Wednesday at the South West Detention Centre.

The Windsor-Essex Catholic District School Board is keeping tight-lipped about the situation.

Nicola, at six-foot-nine and 202 pounds with a shoe size of 16, had been attending Catholic Central as a 17-year-old Grade 11 student. He was also a star on the Catholic Central Comets senior boys’ basketball team.

He was even living with Comets head coach Pete Cusumano through a program called Canada Homestay, which finds homes for foreign students.

Nicola told the Star in the January feature story that he arrived in Windsor on Nov. 22, 2015, just three days before his 17th birthday. He said he left South Sudan, his disease-ridden, wartorn home, for a better life in Windsor.

“A few of my friends know of my background, how we live over there,” he said in January. “I don’t know how many of them have a clue of how it is in Africa.”

Ugh, always the worst part of every high school hoops season. When everything is clicking, the team is playing great ball, you’re on a nice winning streak, then you find out your star center got arrested for being a 30 year old African man. Just so crushing.

I feel like this one isn’t as obvious? I mean I think some of my “How The Hell Is This Recruit 17 Years Old?” blogs feature guys that look wayyyy older than this. 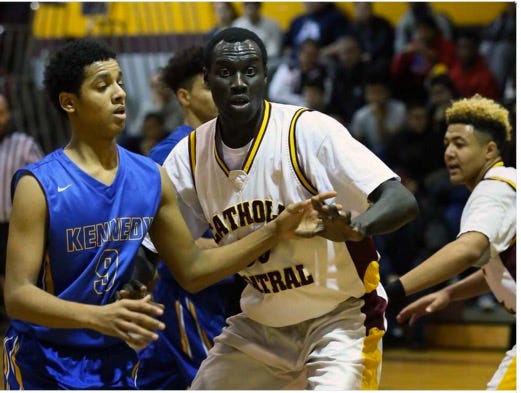 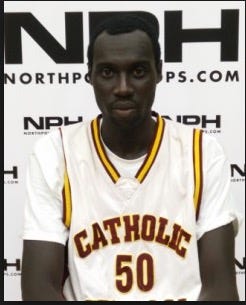 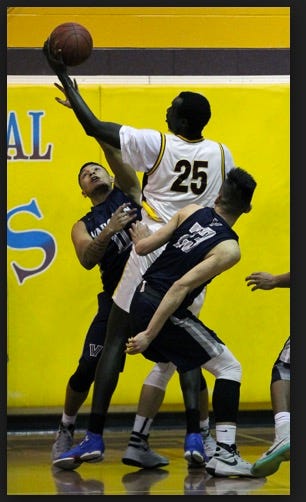 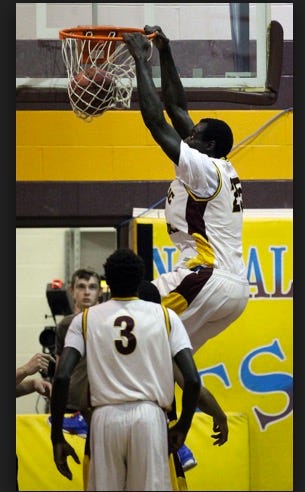 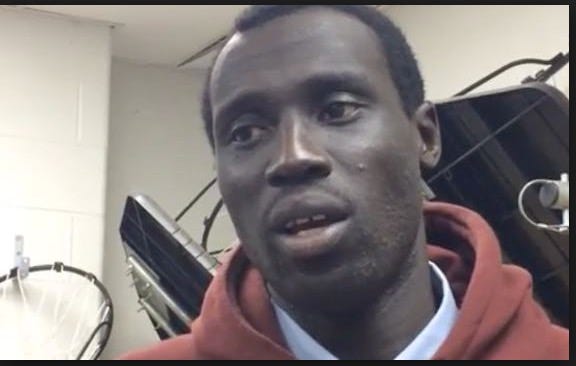 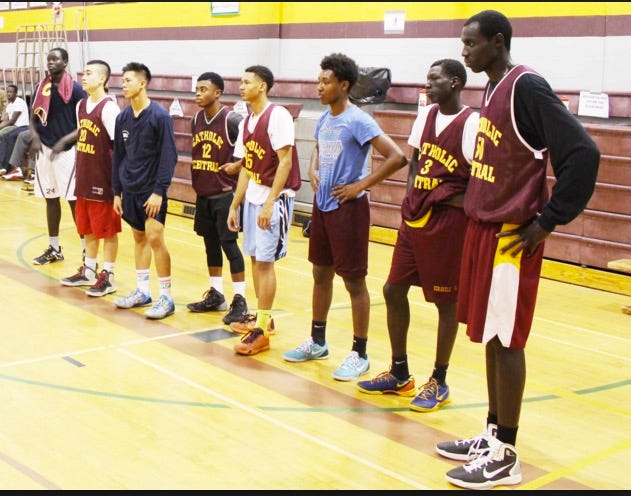 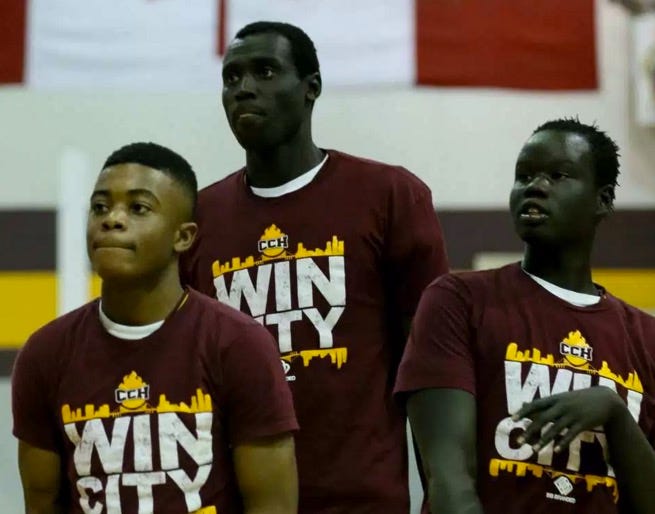 Sure he’s gigantic and has size 16 feet but I wouldn’t say he looks 30? Feel like when you’re living in Canada and an African dude shows up straight from the war torn battlefields of South Sudan you just kind of assume he’s going to look a little older. Just saying, I can kind of understand this one sneaking under the radar, or at least getting quietly swept under the rug so Windsor hoops could have a monster in the paint putting up 20-20s for at least a little bit.