CNN – Some first-graders planned to poison another child, but thanks to other students who spoke up, everyone is safe. The disturbing incident took place at Winterberry Charter School in Anchorage, Alaska, last week. Two students reported the plot, stopping it before it got off the ground, according to a letter to parents from that school’s principal. “They shared that three students in the class were planning on using the silica gel packets (these are not actually poison, but the students believed they were) from their lunchtime seaweed to poison and kill another student,” wrote Shanna Mall. She said she called the school resource officer, who spoke to each of the students and their parents or guardians. No one was harmed, and no criminal charges were made. But the three students involved received “significant consequences,” Mall wrote. “It is important for parents to talk with their children about speaking up when they learn of something that could potentially harm others. We are thankful for the student that said something to a trusted authority when they learned of the potentially harmful situation to another student,” Anchorage police said in a statement.

How about these little fucking pricks? First grade. You should be playing with building blocks and sniffing markers and these fuckers are plotting murder via poison. And you know what the best part is? These fucking dummies didnt even know to use real poison. They were gonna use these things: 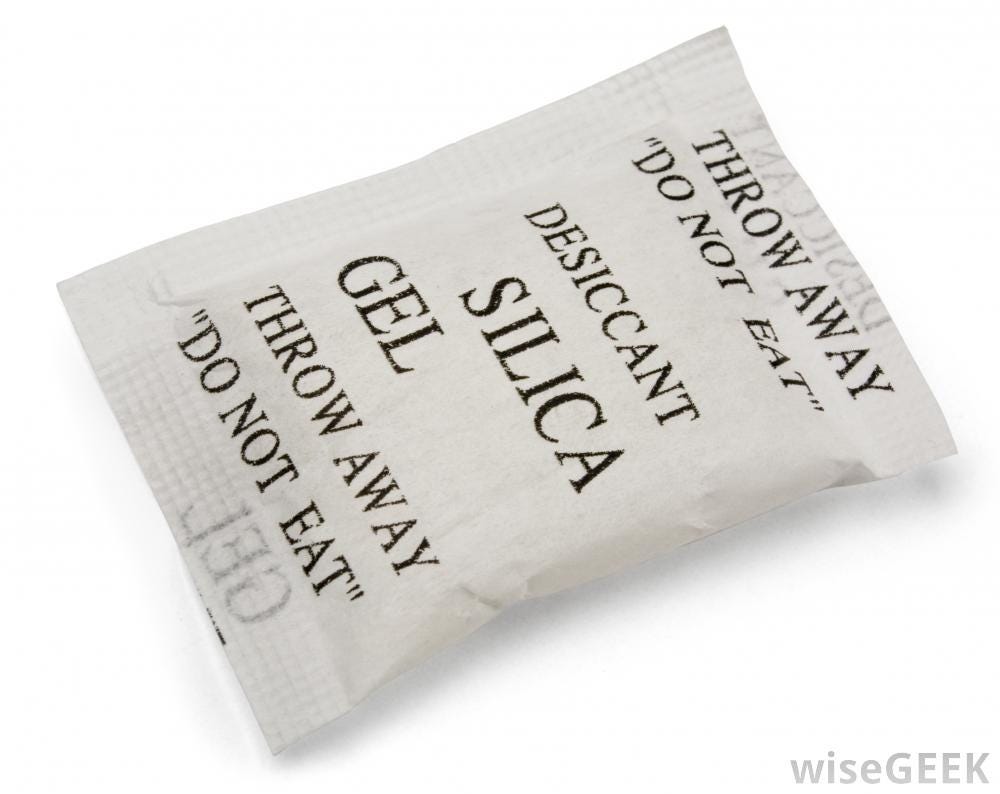 These arent even really poison! Fucking idiots! So not only are you evil 6 year old assholes but you’re also fucking dumb. Real good.

African pastor unable to resurrect after telling people to bury him alive, Chinese chick dead for a month in her elevator, Manhattan girl falls off a roof trying to pee, Florida tries to sign Yale in free agency