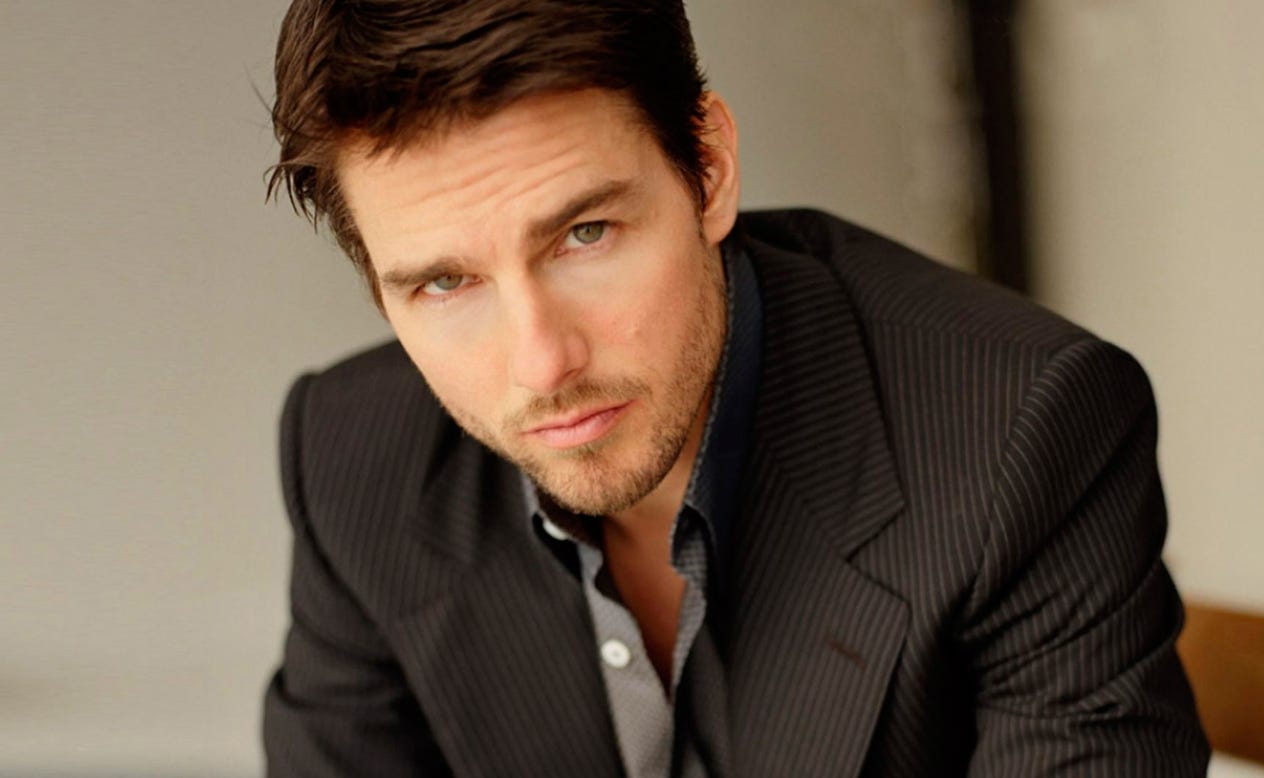 Celebuzz- Suri Cruise’s musical career is on a brief hiatus as she searches for a new music teacher after firing her original instructor. Page Six reports that the 9-year-old daughter of Tom Cruise and Katie Holmes decided to part ways based on their “creative differences” as artists.  Holmes brought Suri backstage of School of Rock: The Musical on Broadway where she was asked by the show’s star Alex Brightman if she plays any instruments. The Cruise heiress allegedly replied that she “used to play the guitar” until she and her teacher could no longer collaborate. “She said she was ‘a very nice person’, but that it didn’t work out,” the source tells Page Six.

Children of celebrities are why the terrorists hate us. It makes sense if you think about it. The extremists get one look at at a Jaden Smith quote or a Jaden Smith outfit or 9-year-old Suri Cruise firing her music teacher over creative difference and it makes them go, “FUCK America. What a bunch of spoiled brats” I’m convinced that’s the reason. Because Americans are by and large great people. We’re just trying to get through our lives like everybody else in the world. That’s all. It’s these silver spoon assholes who are the spawn of some of our greatest entertainers who give us a bad rap. Honestly, what possible creative differences could a 9-year-old have with her music teacher? 9-year-olds aren’t creative. They’re 9-year-olds. You know what I was doing when I was 9? I have no idea because I was 9. We would be better off if, when celebrities had kids, they just put them up for adoption and let them live a normal life instead of turning into monsters. Celebrities don’t take care of their kids anyway. They hire nannies. Adoption is just a more permanent solution. The kids grow up normal and the celebs don’t have to pretend to love their kids. Everybody wins.