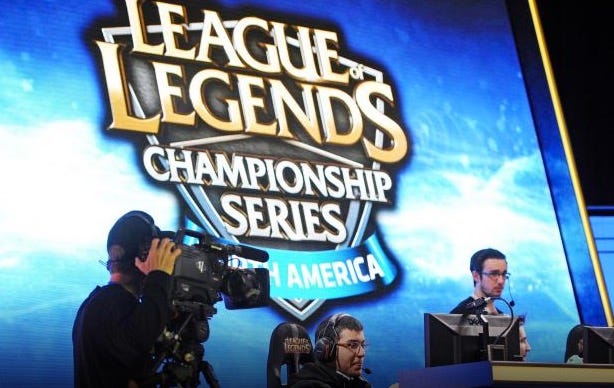 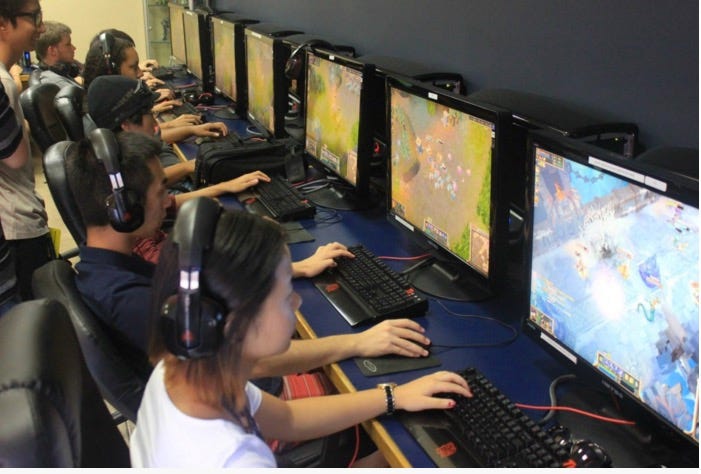 Irvine, Calif. — UC Irvine is launching an official e-sports initiative this fall, the first of its kind at a public research university. A state-of-the-art arena equipped with high-end gaming PCs, a stage for League of Legends competitions and a live webcasting studio will be constructed at the Student Center, and as many as 10 academic scholarships will be offered to students on the team.

“UCI eSports will be built on four pillars: competition, academics, entertainment and community,” said Thomas Parham, vice chancellor for student affairs. “We hope to attract the best gamers from around the world, and our academic programs in computer gaming science, digital arts, computer science, engineering, anthropology, law, medicine, neuroscience and behavior create a strong foundation for research and inquiry related to gaming.”

“It has been a dream for many of us on campus that UCI recognize the importance of e-sports and create a space and a program that cater to the large community of gamers at the university,” said Jesse Wang, president of The Association of Gamers. “The eSports team and the arena will ensure that UCI continues to be a leader and trendsetter in collegiate e-sports.”

Welcome to the future.

I’ve been saying it for a while now – the time of the jocks is close to over. Their days are numbered. Gone are the days where you grow up idolizing athletes, where the big guys in the lettermen jackets were the coolest ones in school, where the smart kids with glasses and braces and acne hid in an empty classroom when the football players walked by so they wouldn’t get swirlied. Those kids will be the stars soon. They’ll be the ones walking around campus with their gaming headsets on shoving basketball players into lockers, the big swinging dicks hanging hockey players up on doorknobs by their underpants. Good for them. They’ve waited a long time for this. They’ve paid their dues. #GameIsLife

#NeverForget one of my favorite Youtube clips since I’ve worked here – Robert Morris throwing a pep rally for the video game team.

Unreal.  Just your standard late night pep rally to get everyone fired up for the League of Legends World Championships.  Your school cheers for the warriors of the gridiron or the ballers on the hardwood…Robert Morris gets turnt for scholarship gamers entering the fantasy realm of a virtual battle arena at Summoner’s Rift.