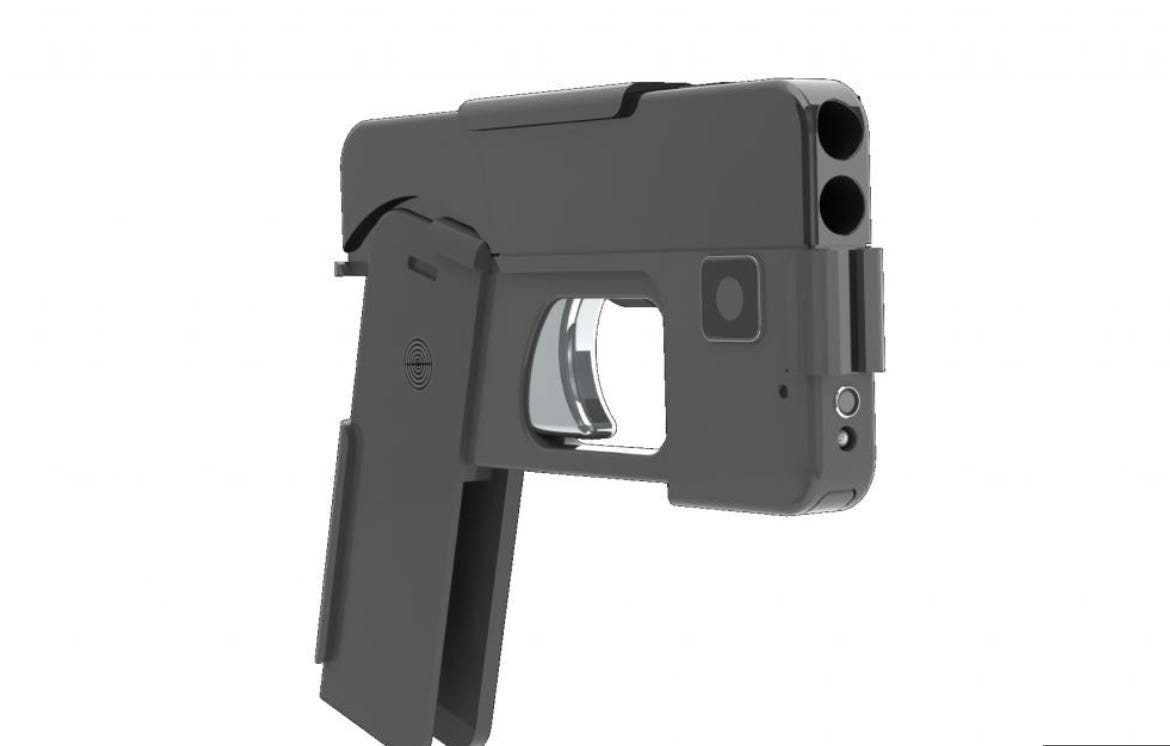 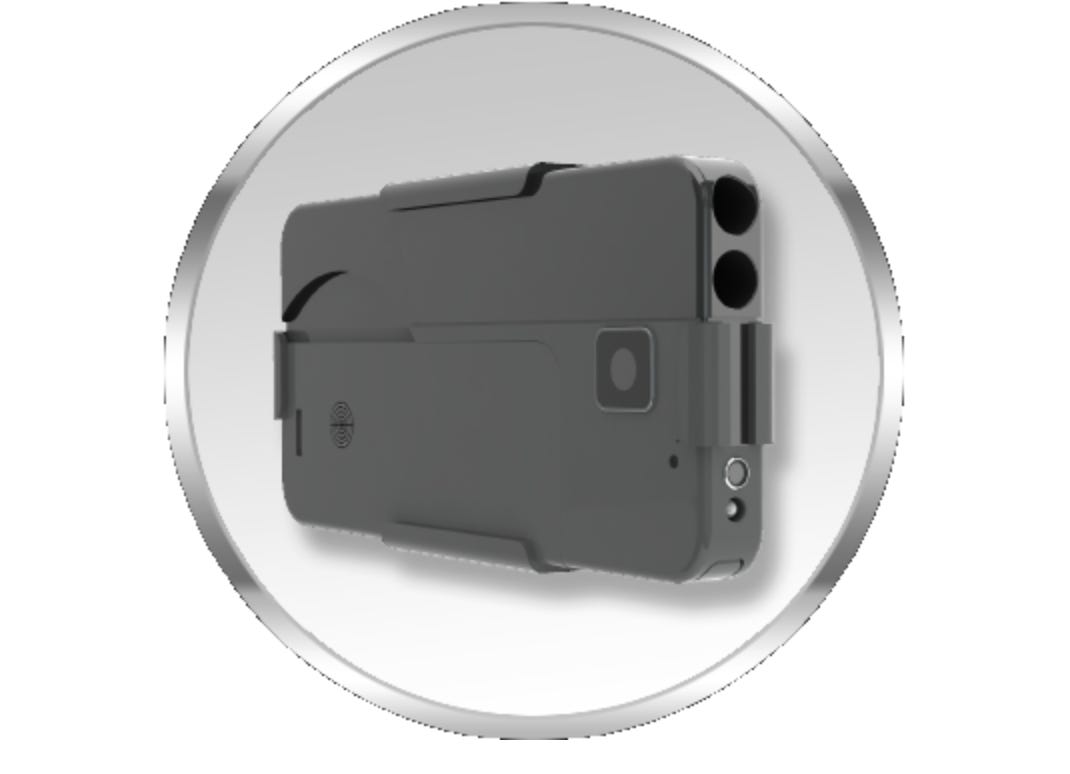 NBCNews- A Minnesota company has invented a handgun that folds up to look just like a smartphone. The .380-caliber pistol, called Ideal Conceal, will be available later this year and “will be virtually undetectable because it hides in plain sight,” Ideal Conceal says on its website. In locked position, the two-shot plastic gun with a metal core can be discreetly slipped into pockets, like a real phone. But “with one click of the safety it opens and is ready to fire,” Ideal Conceal claims. The creator, Kirk Kjellberg, told NBC News the idea came to him after he attracted attention for carrying a concealed weapon in a restaurant. “A boy spotted me in the restaurant and said loudly, ‘Mommy, Mommy, that guy’s got a gun!’ And then pretty much the whole restaurant stared at me,” he said. So Kjellberg, who calls himself a “serial inventor,” decided to make a gun that wouldn’t stand out so much. He says the Ideal Conceal is the same size as his Galaxy S7 phone with a protective case on it: About 3 inches by 5 inches.

Just a hunch.  Just a feeling I have. Probably not a great idea for society. Inventing a gun that looks exactly like a cell phone and is virtually undetectable. You know how the guy who invented the Keurig pods wishes he had never invented them because they are indestructible and will do nothing but fill up landfills forever and ever? Well this cell phone gun seems like the same thing except instead of filling up landfills, people are probably gonna get shot and die a lot. It seems like an awful idea even in theory, let alone investing in the idea and having a plan to put it out for the public. “Hey you know what we should do? You know those things that cause a lot of harm and danger when put in the wrong hands? Yeah, guns. What if we made it so people could have a gun but nobody around would know until it’s too late? START THE PAPERWORK!” I’m not a gun guy but I have no problem with guns. But I’m gonna be pissed if I’m sipping on a big gulp at the gas station and I think a guy is playing Temple Run on his phone and then I’m dead. Gonna be real pissed.