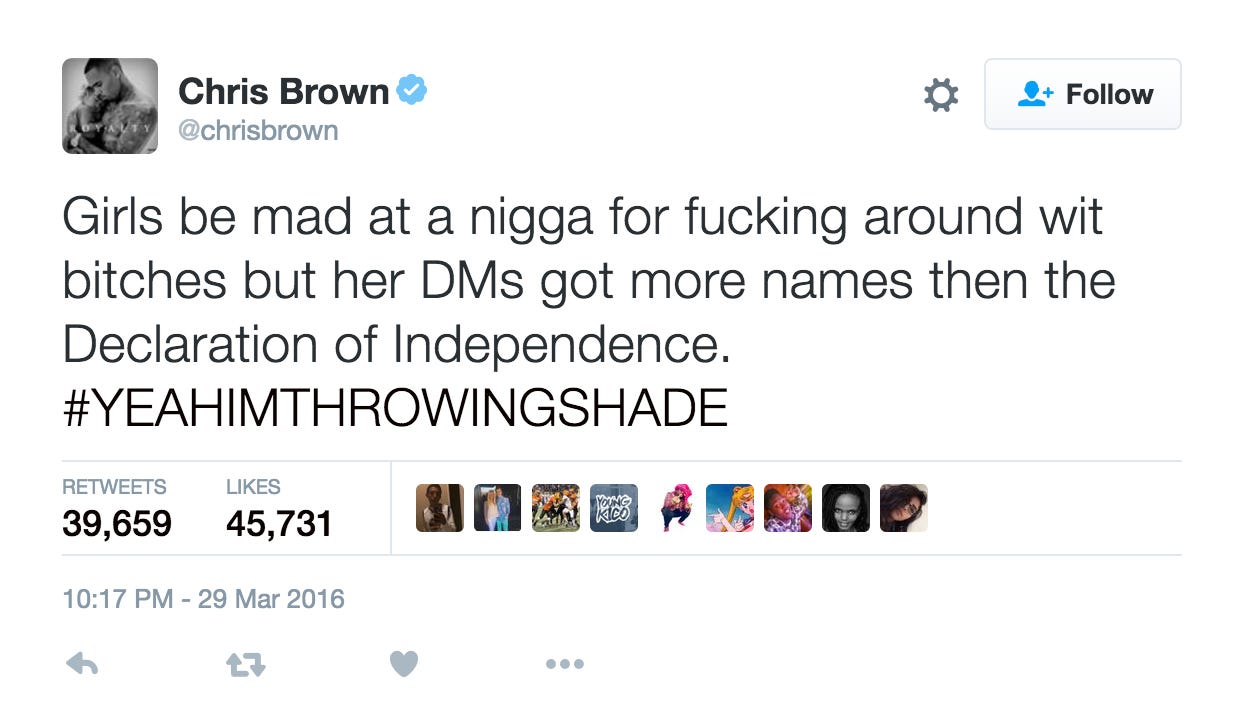 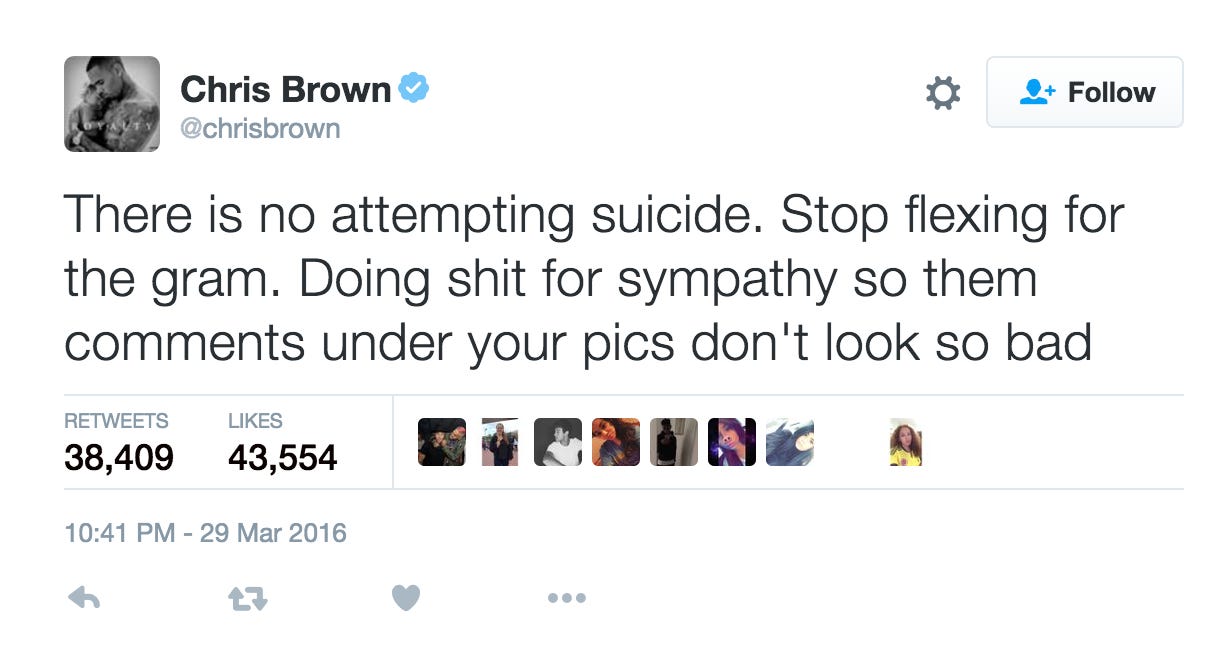 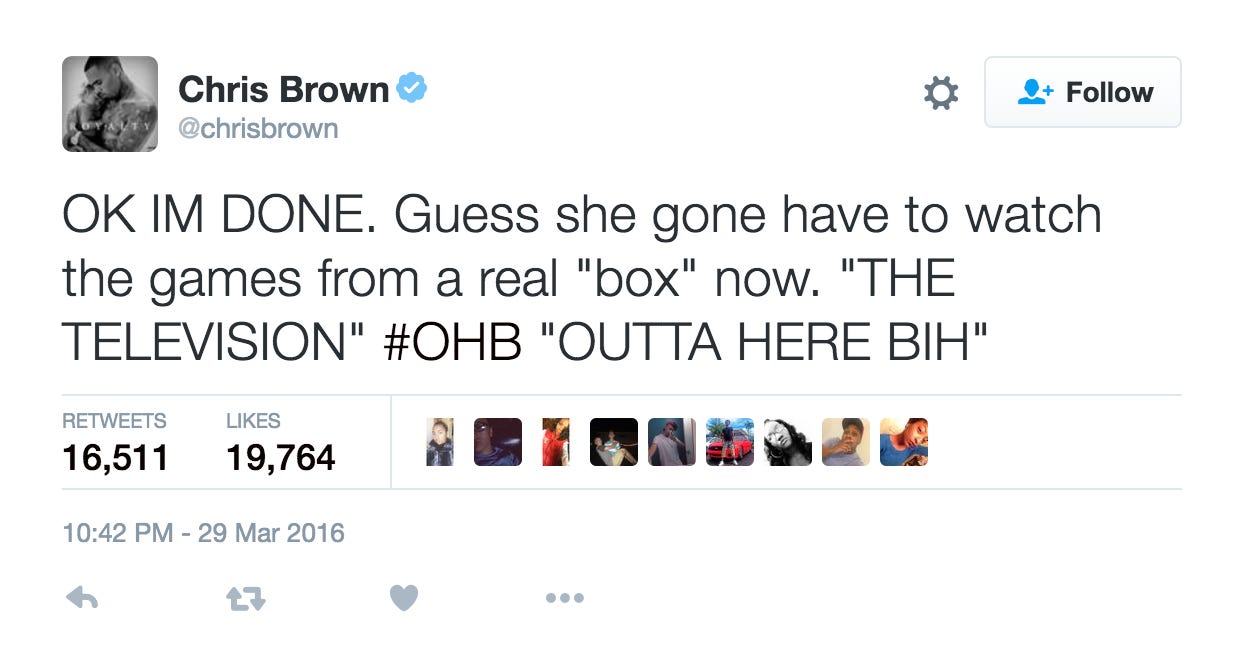 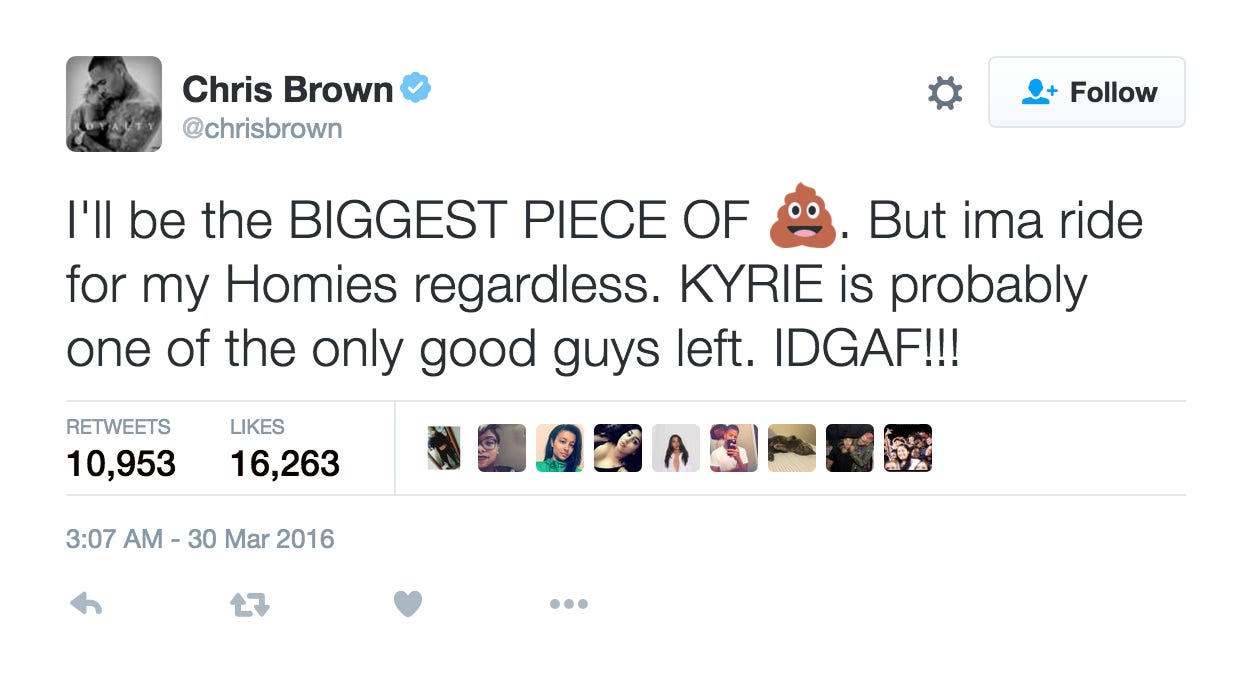 Chris Brown out here just saying what everyone else is thinking. Nobody wants to be the guy who calls this chick out for being overly dramatic only because she got aired out for cheating, but thats what people like Chris Brown are here for. You can always count on him to be one of the biggest piece of shit scumbags on the planet earth. You need someone to say something horribly inappropriate, Chris Brown is your guy. And apparently me. I said this on the Rundown yesterday and now I realize when your take is the same as Chris Brown you probably crossed the line. Doesnt feel good to be in the same boat as Breezy, but here we are. The dude is speaking the truth about this attempted suicide. Facts are facts. You dont instagram yourself from the hospital unless you just want the attention and sympathy.

His also spitting truth about Kyrie and Kehlani having stank sex. Honest I can smell this girl through my computer: 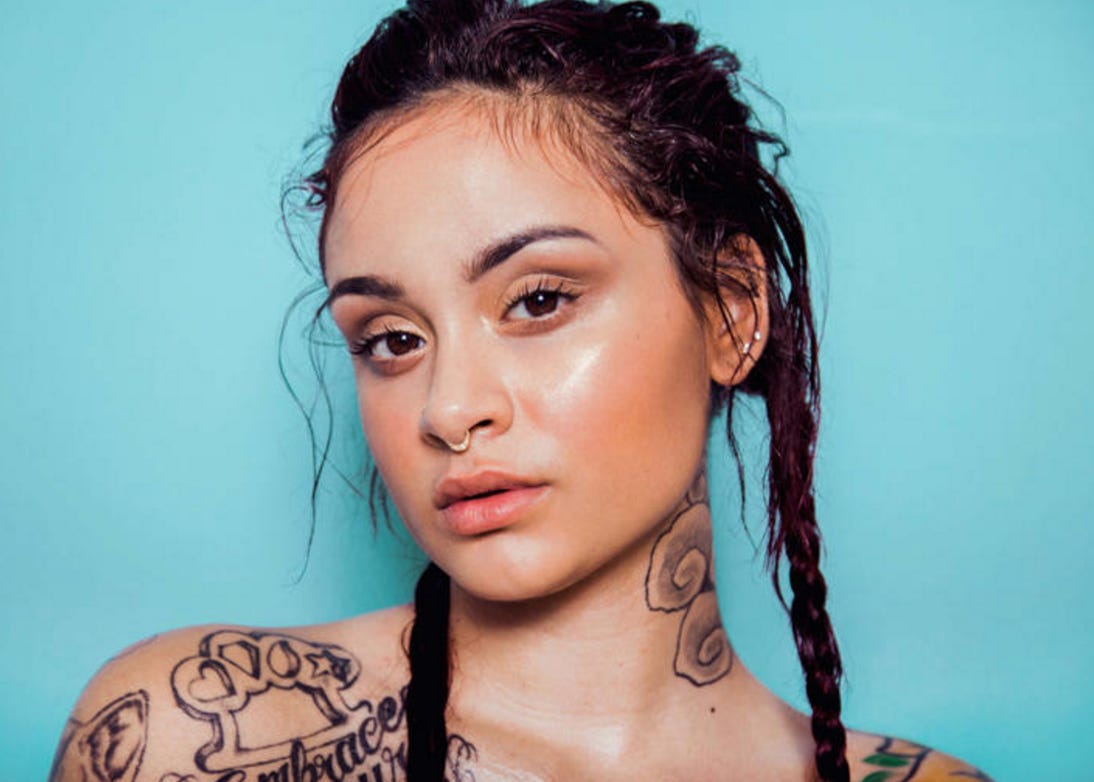 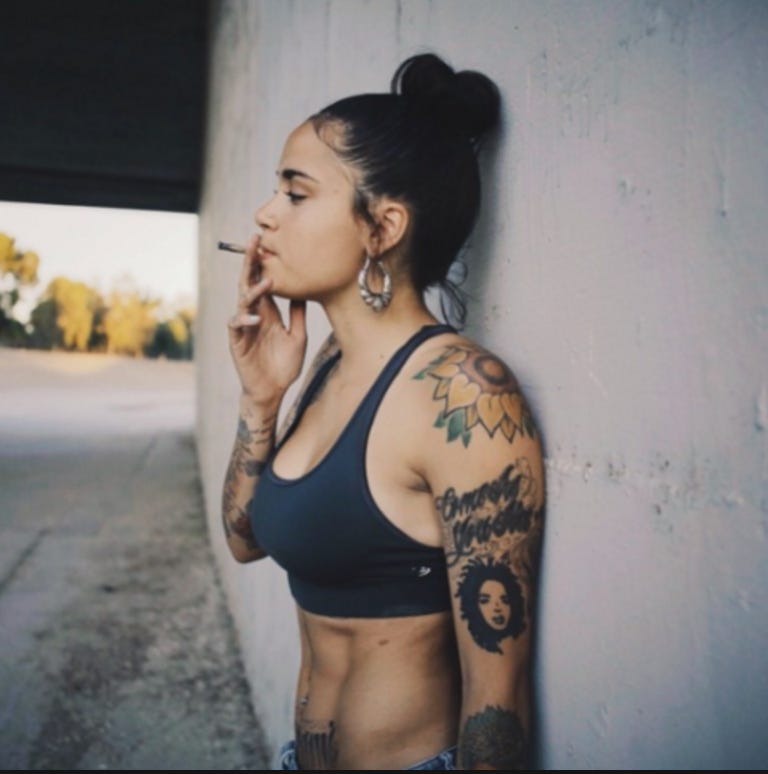 PS – Not following anyone is such a Chris Brown move. What a cock.