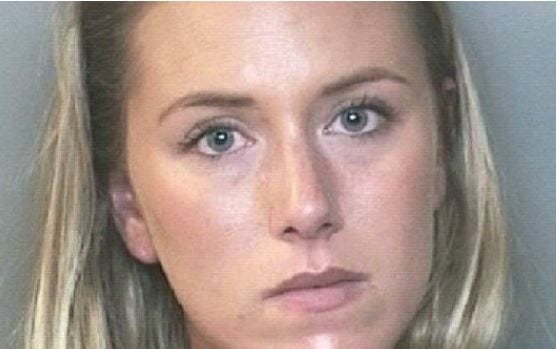 Freep – A New York nurse who took pictures of an unconscious patient’s penis turned in her nursing license according to the New York State Education Department. The state accepted Kristen Johnson’s request to surrender her license, according to a March 17 statement. Johnson “did not contest the charge of moral unfitness in the practice,” the education department said.Johnson was arrested in May of 2015 after an investigation concluded that she took pictures of two patients at Upstate University Hospital in 2014 and sent them to her coworkers, according to Syracuse.com.