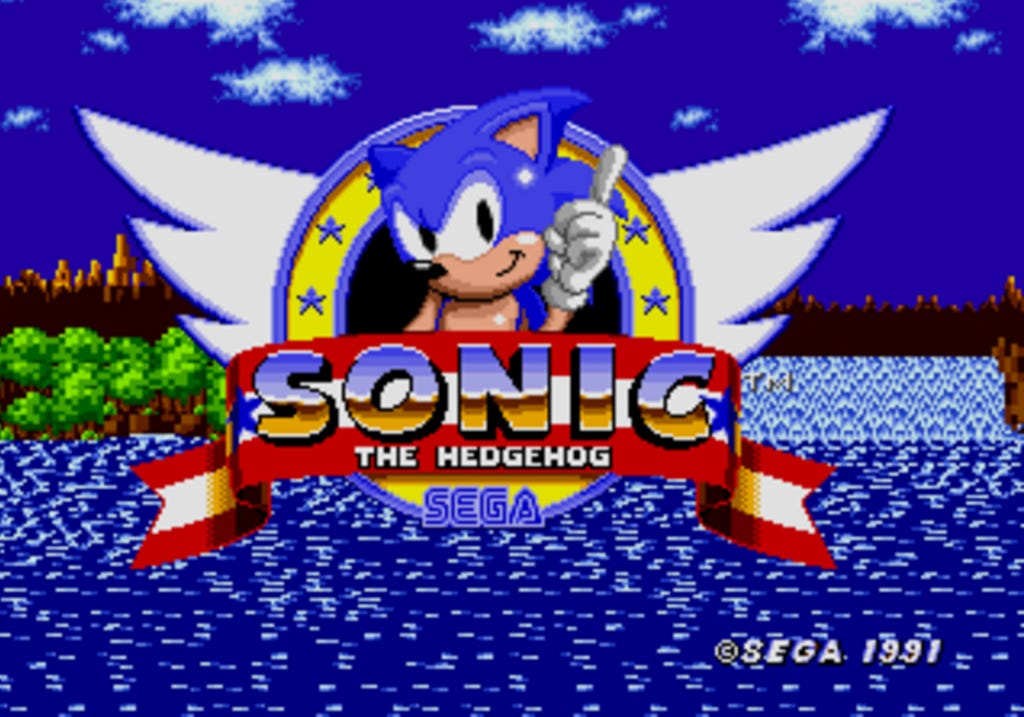 ABC - “Sonic the Hedgehog,” ”Space Invaders” and “John Madden Football” are among 15 games named Tuesday as finalists for the World Video Game Hall of Fame. The winners will be inducted May 5 at The Strong museum in Rochester, where the hall opened last year. The contenders also include: “Elite,” ”Final Fantasy,” ”Grand Theft Auto III,” ”The Legend of Zelda,” ”Minecraft,” ”Nurburgring,” ”The OregonTrail,” ”Pokemon Red and Green,” ”Sid Meier’s Civilization,” ”The Sims,” ”Street Fighter II” and “Tomb Raider.” The finalists “span decades, gaming platforms and countries of origin, but what they all have in common is their undeniable impact on the world of gaming and popular culture,” said Jon-Paul Dyson, director of The Strong’s International Center for the History of Electronic Games. The list was culled from thousands of nominations from more than 100 countries, hall officials said. An international advisory committee of journalists, scholars and others will guide the final selection.

STACKED year for the Video Game Hall Of Fame. As was 2015. But obviously when you first start up a Hall of Fame the first couple years are going to have the absolute best of the best to choose from. Last year had some good nominees, and some bad nominees. The games gaining entry were:

Obviously Pong was the originator. Mario, Pac Man and Tetris are automatics. Doom is a bit of a strech being a part of the FIRST ever Hall of Fame class. And World of Warcraft should be in there as the new age game I suppose. I never played it but I understand its important. Lets break down this year. The Good, The Bad, and The Ugly of the 2016 Video Game Hall Of Fame Nominees:

That list is a BOMB SQUAD. That is the Murderer’s Row of Video Game/Computer Games. Like that fact that some of those is going to not make the cut is sheer insanity. Sonic the Hedgehog might be the worst of the bunch and hes a goddam legend. The Oregon Trail needs to explanation – its reputation precedes it. That is a unanimous, first ballot. As is Zelda. Madden is the most important sports video game of all time, so thats gotta be in. Street Fighter II is the best fighting game ever. (Yes, better than Mortal Kombat. In this world you are either a Street Fighter guy or a Mortal Kombat guy and I’m a Street Fighter Guy) Final Fantasy is the best ever RPG. GTA III might be pound for pound the most fun game ever played. And that leaves Civilzation….

Let me just say this about Civilization (particularly Civ II) – Civilization was not a game. It was a way of life. It was an experience. There was a period of time where all I thought about was my Civilization. When my city finished a Wonder of the World or my scientists came up with a new technology, I was fucking ecstatic. The anxiety of watching your phalanx try to hold off an attack from the oppositions Chariots…those little numbers or power bar thing in the top corner disappearing after taking every hit, holding down the city. The feeling when you finally discovered gunpowder and eventually kicked fucking ass with modern weapons. Making sure you built a goddam Temple for your citizens so they wouldnt revolt. Sid Meier was probably more important to me than any other person on earth.

The Bad: Space Invaders, The Sims, and Tomb Raider

This year’s “bad” is only bad relatively speaking. If it wasnt up against that lineup of heavy hitters, these games would be perfectly fine. Space Invaders is like Pong. Its a classic, you cant deny its influence. The Sims was obviously a big deal, but the fact that it got the nod over the original Sim City is crazy. Sim City was another dark period of life, much like Civilization, where computer life mattered more than real life. Tomb Raider and Lara Croft’s huge tits were instrumental in the Playstation takeover. One of the few games where a chick is the protagonist and she had huge awesome polygon titties to boot. This is a Hall of Fame game but I think she has to wait till 2017 with the list ahead of her.

Lets get one thing straight – if you like Pokemon you’re either a weirdo Asian, or a child. One or the other. If you like Pokemon I automatically assume you were born in like 1999. Hall of Fame video game GET OUTTA HERE. Minecraft is just like a big ass puzzle game, right? Fuck that. Never even heard of Elite or Nurburgring. Gonna assume that Nurburgring is a car racing game in which case there are far superior choices. Spyhunter, Cruisn USA, and Need For Speed come to mind.

I’m gonna operated under last year’s assumption and say that 6 make it, so my choices are