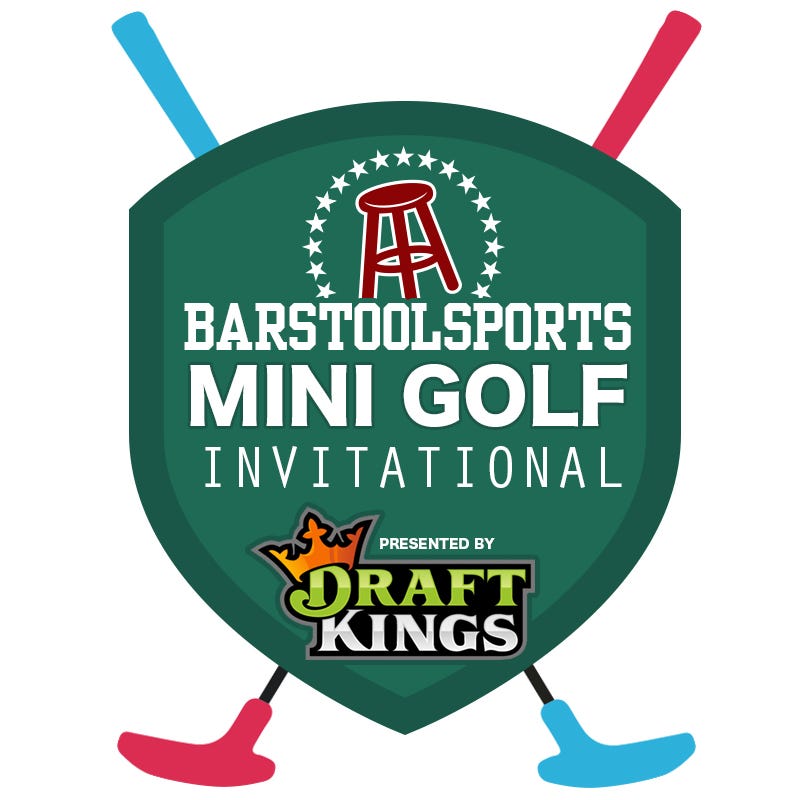 So unless you’ve been living in a cave today is the Barstool Sports Mini Golf Invitational. The first ever event of it’s kind. It’s the Boston office only. We talked about it on the rundown yesterday and I offered 4-1 odds on me vs. the field. Big Cat and KFC each bet 250 on the field. Hank put 50 bucks on the field. So I stand to win 550 and lose 2,200. Honestly I’ve never been more confident. I wouldn’t be surprised if the cops knocked on my door tonight and arrested me for stealing. This whole setup reminds me of Diggstown. Just a bunch of tomato cans lined up for me to knock down. If people want to get down on this action here is the Vegas odds. 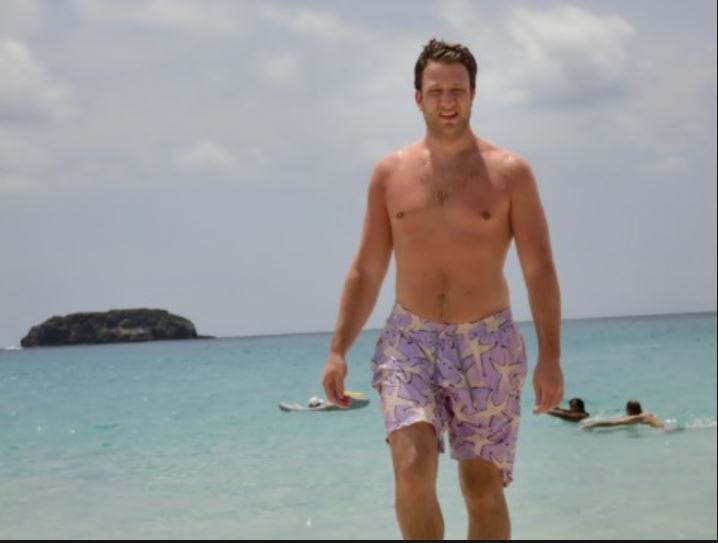 Competitor, alpha male, jackhammer, merciless, Relentless, insatiable, iron willed, honorable, mental giant, bully, huge brain, never surrender,athlete, fearless, high pain threshold, no excuses, just win baby, tactician, manchild, leader,bulldog, icon, cold blooded, warrior poet, Mr. Big shot, friend, enemy . These are just a few of the descriptions that come to mind when I think of myself. So I just don’t see how a guy like that loses to a merry band of idiots. I mean even if by some miracle I am trailing at the turn I will wage such mental warfare on my opponents I don’t see anyway they don’t crumple. That’s why I’m 1-5 to win this tournament. That’s why I’ll be wearing the Black Jacket when this is over and whether you love me or hate me you know it’s the truth. 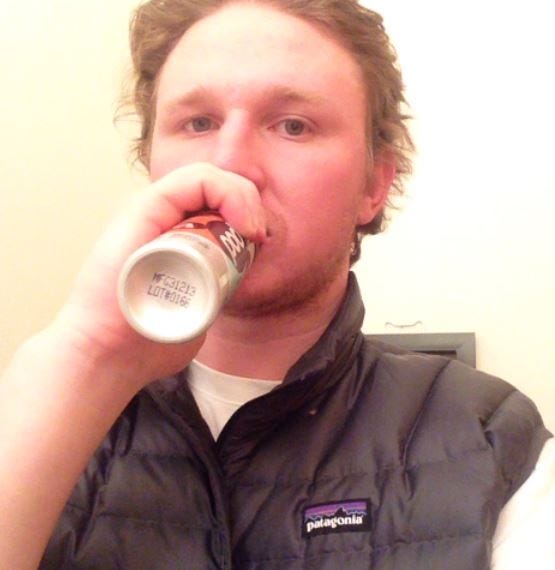 It seems like with Lady Feitleberg’s upbringing he probably spent many afternoons on the putting greens of the fanciest country clubs in New England swinging those big ole titties around. Everybody replacing divots and complete silence on the course. That won’t be the case today. Not when every shot is do or die. Can Feitleberg beat the boss? He hasn’t been able to do it for 10 years what makes me think it’s gonna change now? 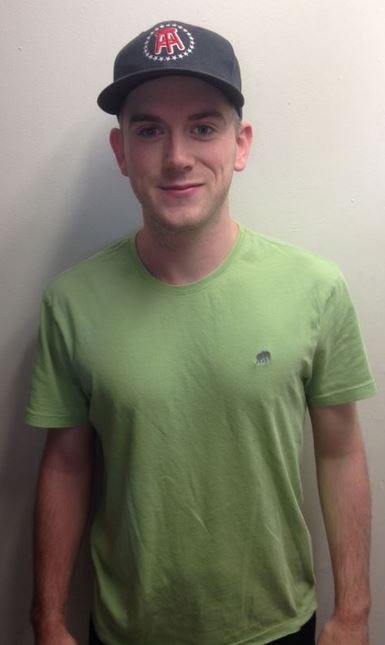 If I was gonna put money on somebody not named Dave Portnoy I’d probably bet on Millmore. Just not a lot of intel on him. I’m not 100% sure I can rattle his cage. I mean I’ve been asking him to make Saturday Morning Cartoons for over a year and he says it’s coming every Saturday and then just doesn’t do it. That type of blatant disrespect is sort of dangerous. 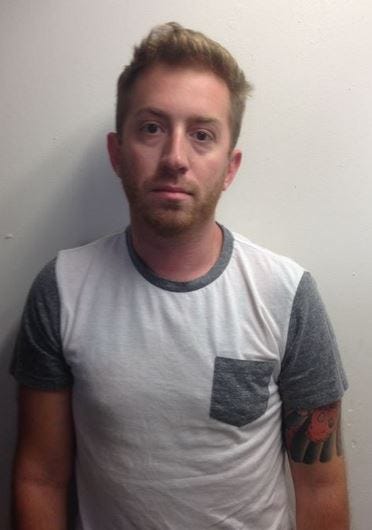 Some guys don’t have the mental disposition to play golf. Louis is one of them. Way too scatter brained. Way to ADDish. 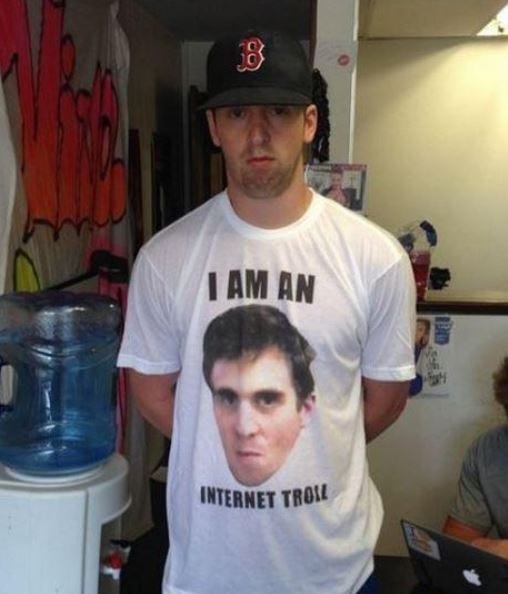 There is nobody who wants that Black Jacket more than Hank. He wants it so bad he can taste it. He even put his own money on the line. He’s going to be choking that club so tight it may scream. I may even let Hank hang around for a few holes just so I can rip his heart out at the exact right moment. Hank doesn’t beat me in anything. Doesn’t matter whether it’s wine tasting, baseball or mini golf. Hank lives in my back pocket and he knows it. Bottomline is guy who were born to rip tickets at the Museum of Science don’t belong on the big stage with titans of industry. 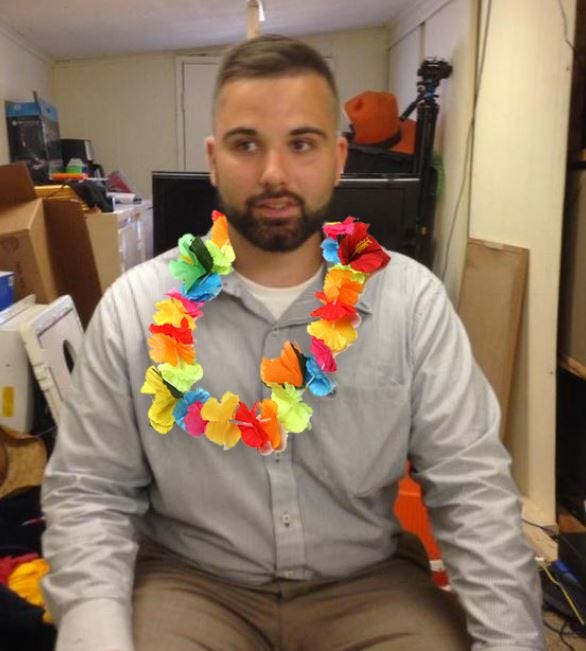 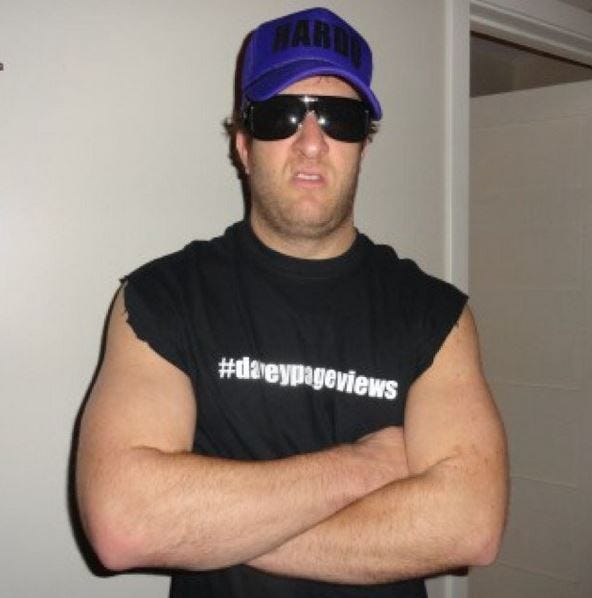 Look at that beast.  Look at that peak of human evolution.   You think any of those bozos are gonna beat me?  You think the field has a chance?  Please.  Every day of my life is me vs. the field and I haven’t lost yet.

HOW TO GET INVOLVED

Now if you didn’t get in on the action for the Barstool Mini Golf Invitation don’t worry DraftKings has you covered this weekend.  They have a golf warmup for the big tournament next weekend.