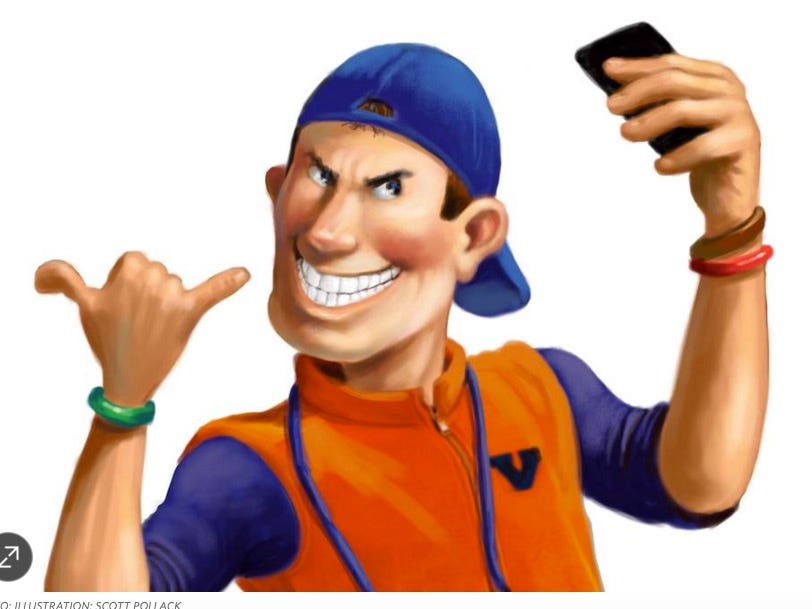 WSJ – The 16 schools left in the NCAA tournament are, by the tournament’s standards, the worthiest college basketball teams in the country. But a glance at these campuses reveals another thing they have in common: They are some of the country’s finest habitats for “bros.”

There is no standard definition for what makes a person a “bro,” but you generally know one when you see one. They are mostly male students from the East Coast who join fraternities, gravitate to majors in finance and can tell you exactly how many beers they “crushed” last night. They like to wear bow ties in a sort of neo-Preppy way, but oddly, also tank tops. They’ve seen every episode of “Entourage” five times and like to address each other as bro, broski or brofessor.

To do this, we turned to six advanced bro-metrics: the popularity of fraternity and sorority life on campus; how many graduates end up in finance and consulting; if the school is well-regarded for its parties; the success of its lacrosse team (a sport populated by a subspecies of “lax bros”); the number of bro-centric items sold in the campus store; and the proximity of a J. Crew. 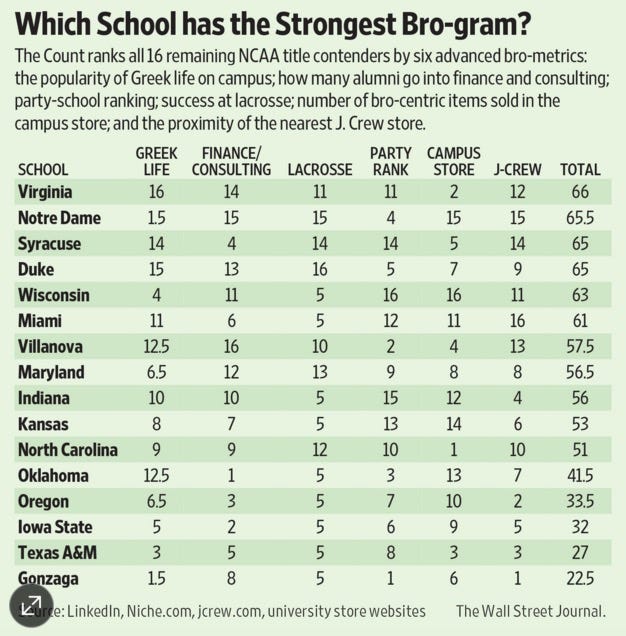 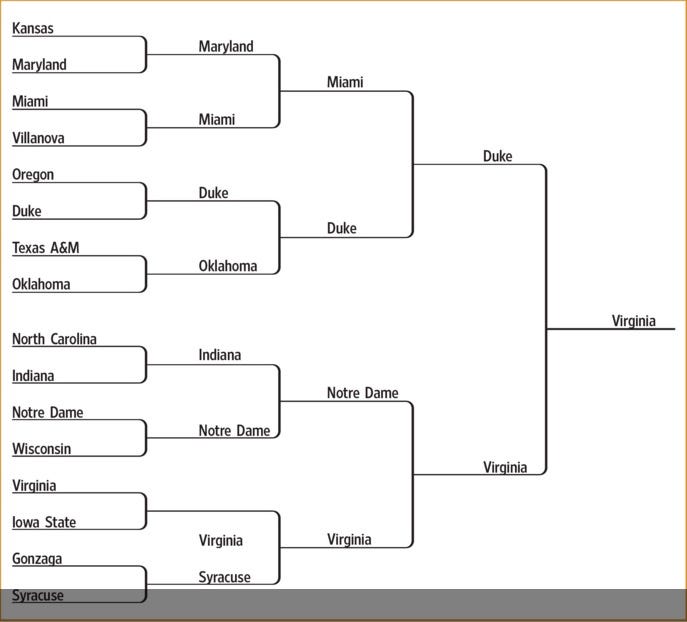 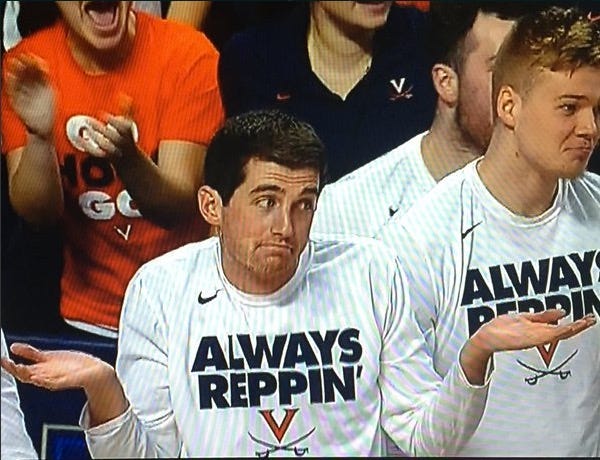 The outright winner, by a nose, is Virginia—where finance is a popular destination, a bro-stounding 35% of students go Greek, and orange sweater vests with bow ties are pretty much standard issue for incoming freshmen bros.

Just a couple of points to make here. 1, I would take the stance that anyone who uses the term “brofessor” when referring to their friend un-ironically isn’t categorized as a “bro,” but just as “an asshole” who should be “punched in the face and never spoken to ever again.” I feel like the term bro and bro culture has evolved far enough that people who actually call their friends broskis and bro-tatos either don’t exist, or have no actual friends with whom they can use those terms.

2, I feel like the lacrosse aspect is way more of a high school bro thing. Like you sort of develop into a certain sort of bro playing high school lax and then that just transitions into college without you actually having to play a sport. I mean I just know we get used as the example of a “Bro Website” all the time and our main 4 writers haven’t picked up a lacrosse stick in their lives.

3, this whole article has the feel of something somebody wrote 4 years ago and the Wall Street Journal realized they desperately needed something to connect with millennials during March Madness so somebody dug it up in the Drafts section, updated the teams and ran with it.

Now let the BrOutrage over the rankings commence.