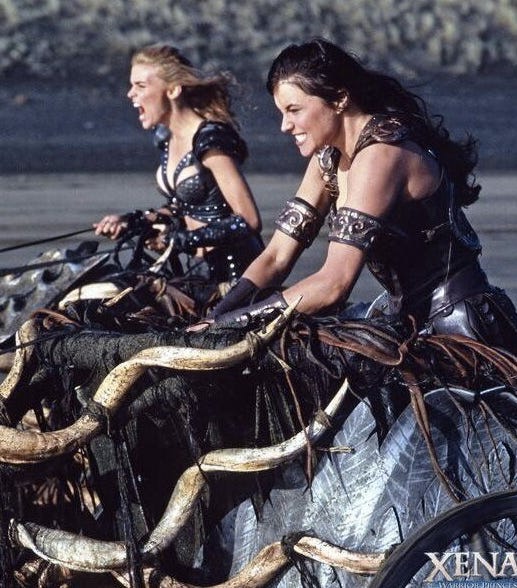 (Source) — Chariot for Women will launch nationwide, according to the company’s website, on April 19 – and men need not apply, as customers or drivers. “Chariot was born to ensure safety, comfort and pleasure as well as giving back to female-focused charities and foundations through our transportation services,” the website reads. Michael Pelletz, the founder and a former Uber driver in Boston who would drive up to 17 hours a day to support a wife and three children, came up with the idea after seeing and experiencing too many Uber rides he felt were unsafe, for him or his passengers. Pelletz recalls one particularly uncomfortable ride: A 20-something man stumbled into Michael’s backseat, incoherently babbling behind his rolled-back eyes. Something about grandmother’s house—it was clear he had no idea where, or perhaps even who, he was. He would pass out, wake up, squirm violently and reach repeatedly into his pocket before passing out again. With few options left, a horrified Michael spotted a nearby police officer, pulled over the car and ran out for help. “What if I was a woman?” Pelletz recalls thinking. “How would a woman handle that situation, especially when I was so nervous myself?”

I have no problem with this app. Chicks getting raped by Uber drivers is a thing and if you feel safer with a female only service, knock yourself out. I’ve been in the car with a girl driver before and, personally, I’d take my chances with the rapist. But I’m all for your right to choose.

What bothers me is the way in which the idea for this app came about, it’s like the penicillin of car services: it’s helpful, sure, but the way it was discovered is ridiculous. A man was driving a drunk man who was acting like a normal, drunk man so the driver panicked and flagged the cops? I mean the guy describes the most standard post-bar Uber ride ever: man, alone, head bobbing while he tries to get his phone out of his pocket to order pizza and/or drunk text his ex. That guy made you nervous so you wondered what a woman would do in that situation? Instead of being a pussy she’d probably just drive the inebriated gentleman home, like he requested. Like that act is so sexist in and of itself, especially coming from some feminist hero, “I was scared and I have a Y chromosome! Imagine if I was some fraidy cat woman!”

Again, the app is probably a good idea that makes some ladies feel safe, so good on them. But goddamn is Michael Pelletz the biggest snitch in the world. Hey officer, I got a drunk guy in the car here! He’s acting all drunk and non-threatening and whatnot! Fuck you man, that’s why I asked for a ride.