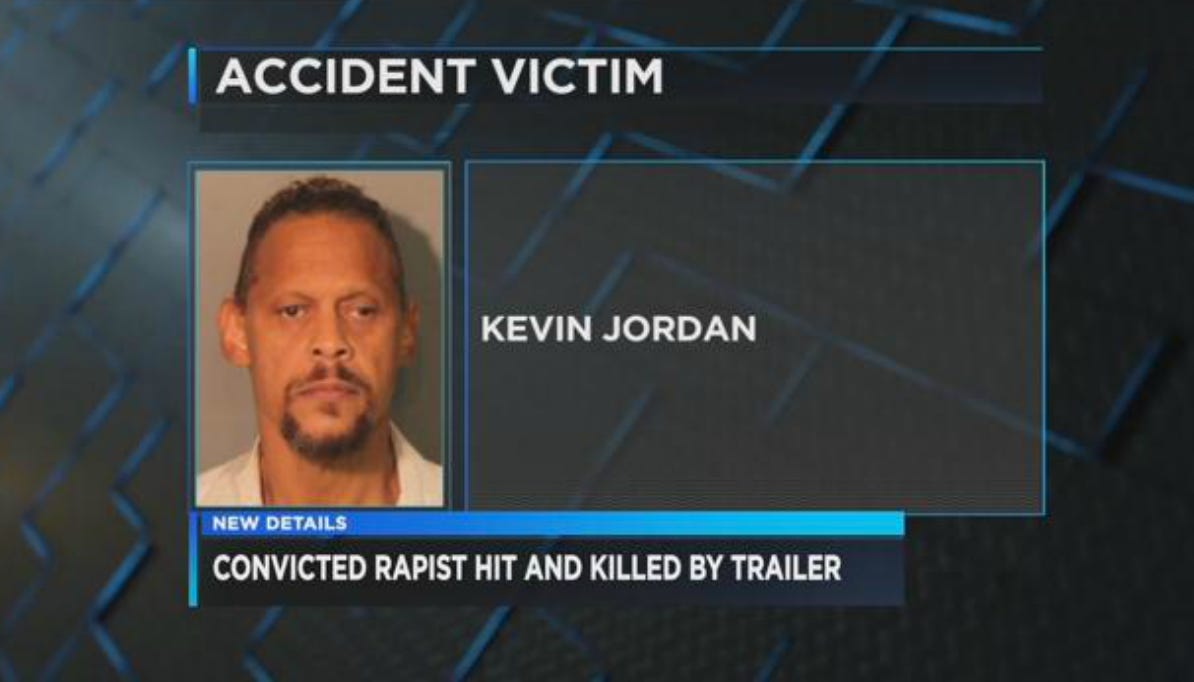 Plain and simple – if you dont believe there are some greater forces at work in this universe, you’re an idiot. A simpleton. Some things just cant be coincidence. Some things just cant be by chance. Like that kid who was at the Boston, Paris, and Brussels terror attacks? Thats Final Destination. Death is chasing that kid. He’s supposed to be dead and the universe is trying its best to make it happen. And thats the same thing going on with Kevin Jordan here. A sex offender with multiple charges including aggravated rape shouldnt even be out on the streets at all. He probably was meant to be wiped out when he was in prison but there was a glitch in the universe’s system. A mistake in the blueprint. And since that day he’s been walking the streets a free man, taunting this reality. Flaunting his freedom right in this plane of existence’s face.