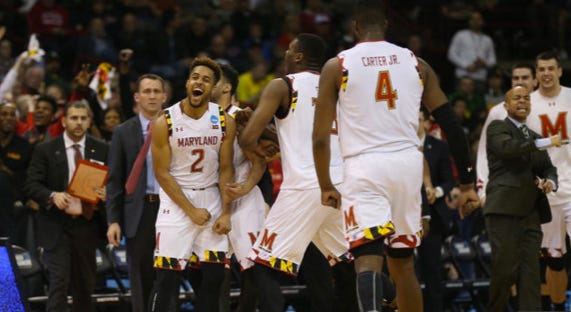 I feel like I woke up this morning, 3 days have passed, and the game still hasn’t started yet. I have no idea who decided this game should start at 9:40PM east coast time, but whoever that is, shame. SHAME! This is the East time zone motherfucker, games don’t start in Louisville at 9:40. Add in that every game always runs over and we’re looking at a 10pm tip. It’s erroneous. I need this game to start yesterday, not tomorrow. I get TV, I get advertising, but what good is all of that when nobody can fucking stay up for the game? And you know nobody on the West Coast cares about sports, they’re too busy with their marijuana and surf boards and the like. They need to target these games so us adults on the East Coast can watch them. If people on the West Coast wanted to watch sports, they wouldn’t live on the West Coast. It’s a simple trade-off that we all have agreed to. They get the good drugs, weather, and girls, we get to watch sports at normal times. For everything the NFL does wrong, they don’t cater to the West Coast for football games. Want to watch the first game on Sundays? Better set your alarm clock. The NCAA needs to follow suit. Sure I’m a blogger so I stay up til 1am+ every night anyway, but most people don’t. Most people wake up at like 6:30am to go to a real job. They are the people suffering here. Terps fans like myself and Joel Ward are the exception, not the rule. Figure it out, NCAA. Figure it the fuck out.