NYDN- Silence of the lamb burger. Since it’s illegal to eat human flesh, a BBC presenter conducted an elaborate experiment to imagine how his own muscle might taste by using comparable meats like lamb and beef and determined the mockup tasted “pretty good.” Greg Foot removed a piece of his thigh, cooked it, smelt it and then made a burger close to what his actual flesh would taste like — but without actually eating it. “Even if it was legal, I wouldn’t want to sacrifice a whole arm to make a real burger,” he says. Foot joined a scientist to smell the aromas of his cooked thigh meat.

Lock him up. Do it now before it’s too late. I’m serious. He is a dangerous threat to himself and society as a whole. Do it before the news story breaks and it’s like, “Hey remember that weird BBC guy who wanted to taste his own human flesh but they wouldn’t let him because it’s illegal? Well wouldn’t ya know it, they found a girl tied up in his basement with a hunk of her leg missing.” That’s how this story ends if the world doesn’t issue an arrest warrant for him right this second. Go back and watch the part where he finds out what his own cooked leg meat smells like.  That’s a man who has a taste for humans and will not let it go unfulfilled. That’s not a craving that just goes away over time either. That’s a craving you have your entire life and won’t be stopped until you get to try it. Only problem is if you like it, you’ll keep trying to get it. I’m telling you, lock this guy up and save the world lots of trouble down the road.

PS- I didn’t know it was illegal to eat your own flesh. Kinda fucked up. Obviously it’s super fucked up if you wanna try and eat your own flesh but it’s my body. I do what I want with it. If I wanna snack on a hunk of forearm and wash it down with some red wine, I will. That’s my prerogative. I would never do that since I’m not a psycho like the guy above but it at least should be an option. If people want to eat their own flesh they should be allowed to do so. What a weird sentence. 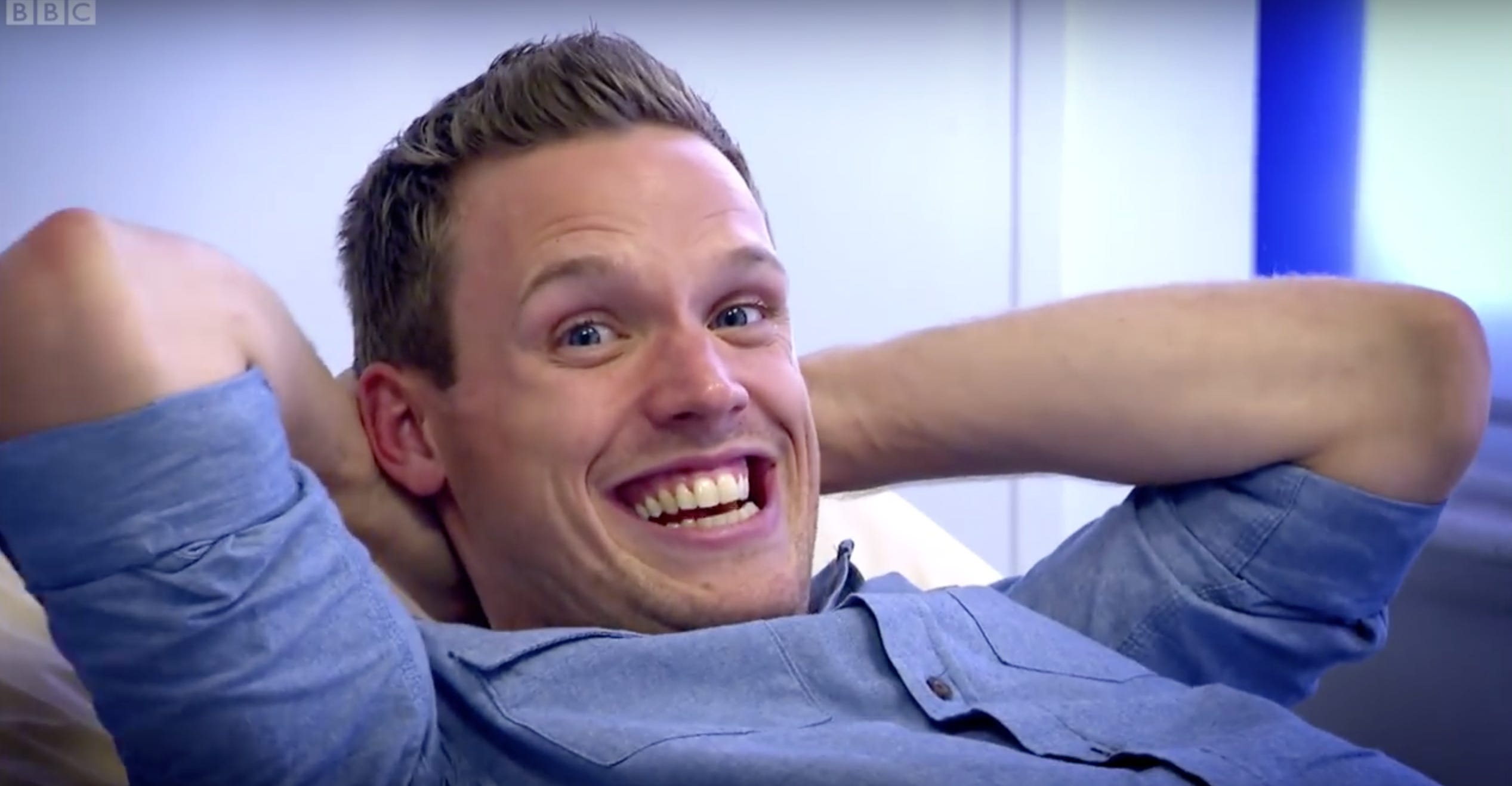