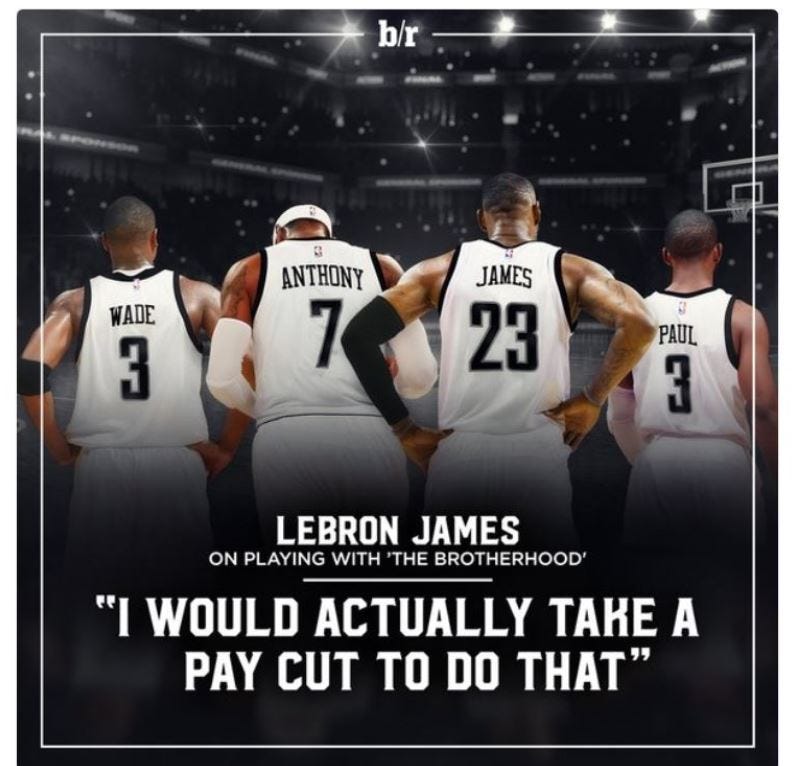 I have a question. The good people of Cleveland must despise Lebron James right? I mean they have to hate him more than I do. He’s like the lead singer off a band who keeps threatening to leave and wants you to suck his dick 24/7 and constantly reminds you how lucky you are to have him and how he may leave while you’re giving him head. Constantly using you as a doormat to wipe his feet on and then expecting you to thank him for it. That’s Bron Bron in a nutshell. Just shut up and play basketball. Stop talking about your next move. Stop blaming everything on everybody else. You said you were going back to Cleveland to win a championship. Stop talking about playing for other teams or with other players until you actually win something in Cleveland.