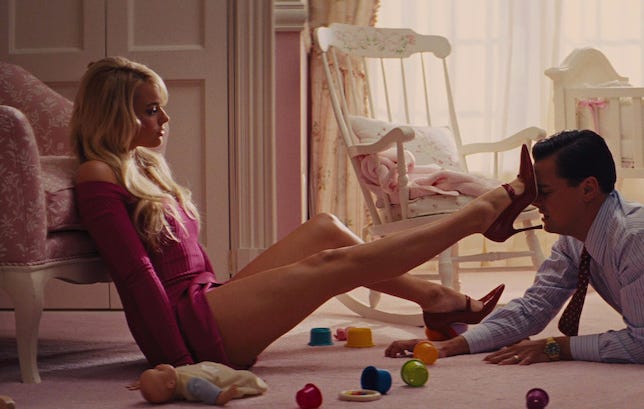 Entertainment Weekly- After portraying a premier villain from the world of comics, Margot Robbie is set to play one of the most infamous figures from the world of sports. The Suicide Squad actress has signed on to play figure skater Tonya Harding in I, Tonya from writer Steven Rogers (Kate & Leopold), his rep confirmed to EW. Harding was one of the most vilified athletes in American sports history. She rose to prominence at 21 years old, winning the U.S. Figure Skating Championships and nabbing second in the World Championships. She was pegged as a favorite for the 1994 Winter Olympics. A month before the Games, fellow American skater Nancy Kerrigan was attacked at the U.S. Figure Skating Championships. Harding’s ex-husband and one of her bodyguards hired someone to break Kerrigan’s legs ahead of the competition. The resulting attack caused a bruised leg and forced Kerrigan to withdraw from the competition, which Harding won. Harding pleaded guilty in March 1994 to conspiring to hinder prosecution in the attack and was ultimately banned from the U.S. Figure Skating Association for life.

Hell of a move by Hollywood there.  Because going from this: 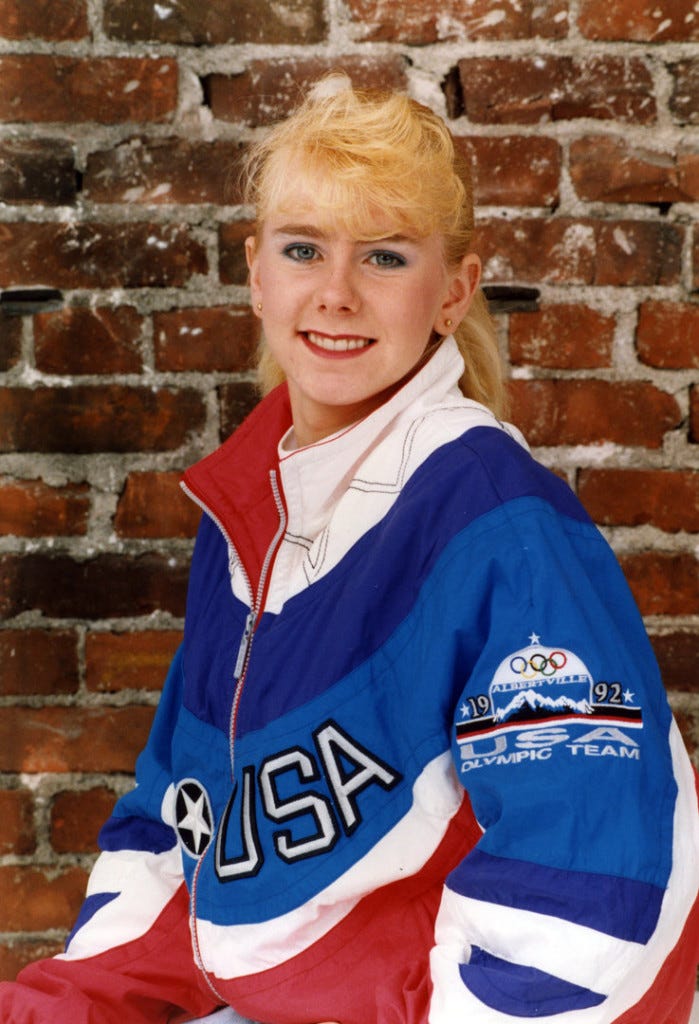 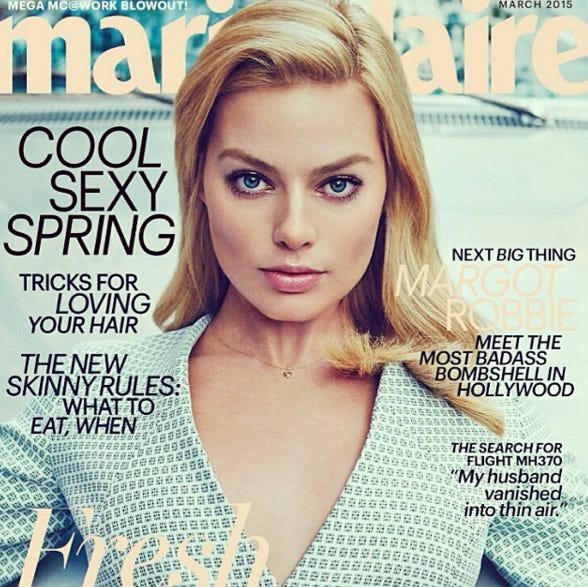 is an all-time upgrade. Basically the opposite of turning Paul DePodesta into Jonah Hill (which had to be a punishment for DePodesta not wanting his name in Moneyball, right?). I guess the point of this casting was to get butts in the seats and to make us root for Tonya.  Sure Harden was the scrappier of the two and kind of fits into the anti-hero mold of the 2000s a la Tony Soprano, Stone Cold, and Heisenberg. But Nancy Kerrigan was the all-American girl.  However, if Margot is Tonya, there is no way I will feel bad about Kerrigan getting her leg destroyed unless she is played by Rachel McAdams as Claire Cleary from Wedding Crashers.  Hell, the man mountain known as 610 is already on Team Tonya and the movie hasn’t even come out yet.

It’s like Maggie Gyllenhaal in The Dark Knight.  I literally didn’t feel anything when she died.  Hell, if we are being honest, I was probably a little happy about it.  If it was Katie Holmes exploding in that abandoned room I would have been heartbroken.  Devastated.  Shattered.   So unless they cast someone hotter and more lovable than Margot Robbie, I’m rolling with Team Tonya in this movie and in real life. And the thought of Margot playing Tonya in her wedding night sex tape will make any man worth his salt tingly inside.

Also, this incident happening in 1994 is unbelievable.  Craziest and best year ever.  Add in all the OJ stuff, the Rangers winning the Cup, the Knicks actually being good, a staaaacked movie year 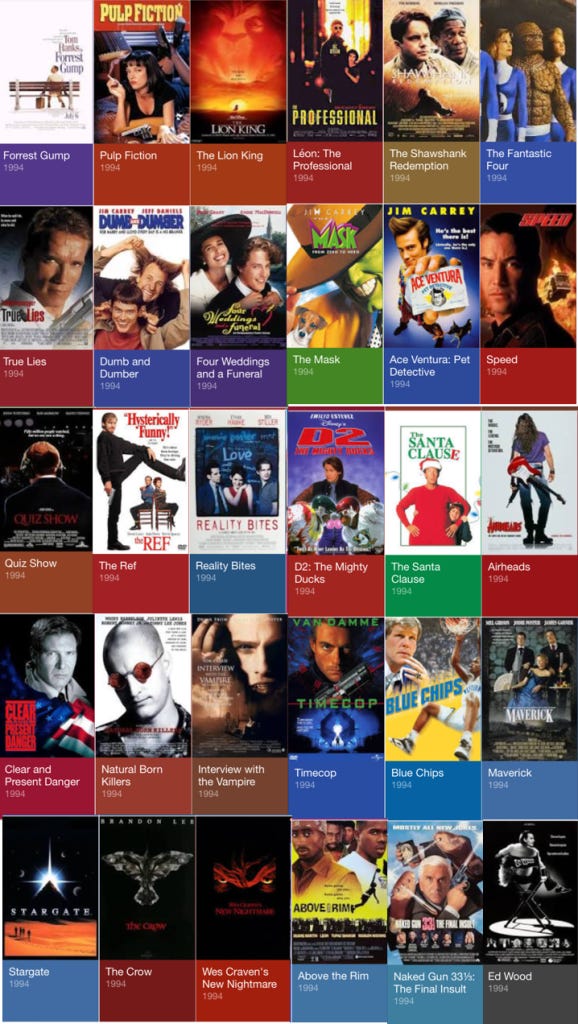 an absolutely loaded year for music too 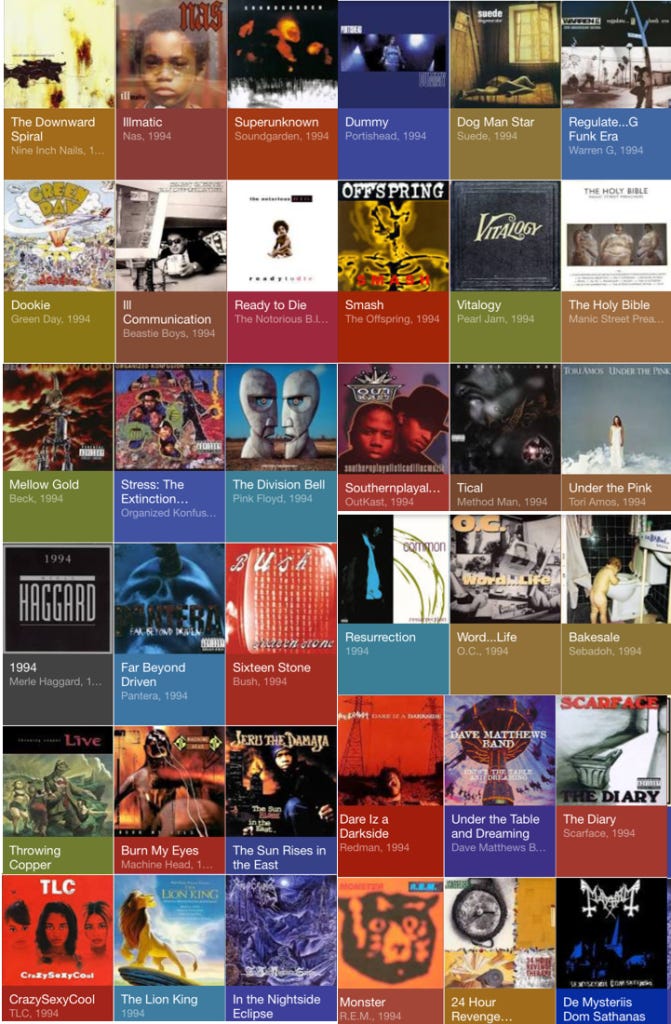 and just a tonnnn of other stuff in the news and sports worlds.  We would all have houses in Nantucket if sports + smut websites existed back then.  Just a ridiculous year.  Forget about 30 For 30s.  They should do 94 for 94.  A bunch of documentaries about all the awesome and crazy shit that happened. 1994 = Best year ever.

And for your viewing pleasure, here is Margot Robbie bending over in Suicide Squad.

And a bunch of her scenes from Wolf Of Wall Street.