Mirror - Transgender teens Claire, Devon, Arin and Katie have set out to expose the harsh reality of modern, teen relationships. Appearing in a new BBC Three documentary, Young, Trans and Looking for Love, they let viewers see a glimpse of their lives as they struggle to find love. The doc shows the moment Claire, from Virginia, meets a guy that she likes, only to be rejected by him as soon as he finds out she was born a boy.  In the video above, Claire takes to the beach in a bikini for the first time – having avoided the moment (and a bikini) since she transitioned to female nearly a year ago. With the help of her friends, she builds up courage to speak to boys, saying: “I’m excited as there are a lot of cute guys out there.”  The boys, who were originally attracted to Claire, did not call after finding out that she is trans. “That’s it, silence,” says Claire. “Like nothing from them again.” “Straight guys just can’t get over you having the male parts. “Once I’ve had or get the surgery, I think it will change a lot for me because right now if I meet a straight guy and he doesn’t know – we can’t get physical if I don’t tell him.

How dare these straight guys not wanna fuck someone with a dick! Just more of our homophobic, transphobic society at work! How sad is it that we live in a world where straight guys dont just say to themselves “Well I’m gonna keep an open mind and maybe blow this transgender girl who still has a dick. Maybe I’ll have sex with her penis.” I mean you cant say no to that sort of stuff. You’re not allowed to tell someone you’re not sexually attracted to them because they have the wrong sexual genetalia. Thats insensitive. Thats closed minded and mean. Just because a person has a dick doesnt mean you get to decide not to be attracted to them.

1) this is a pretty goddam hot tranny: 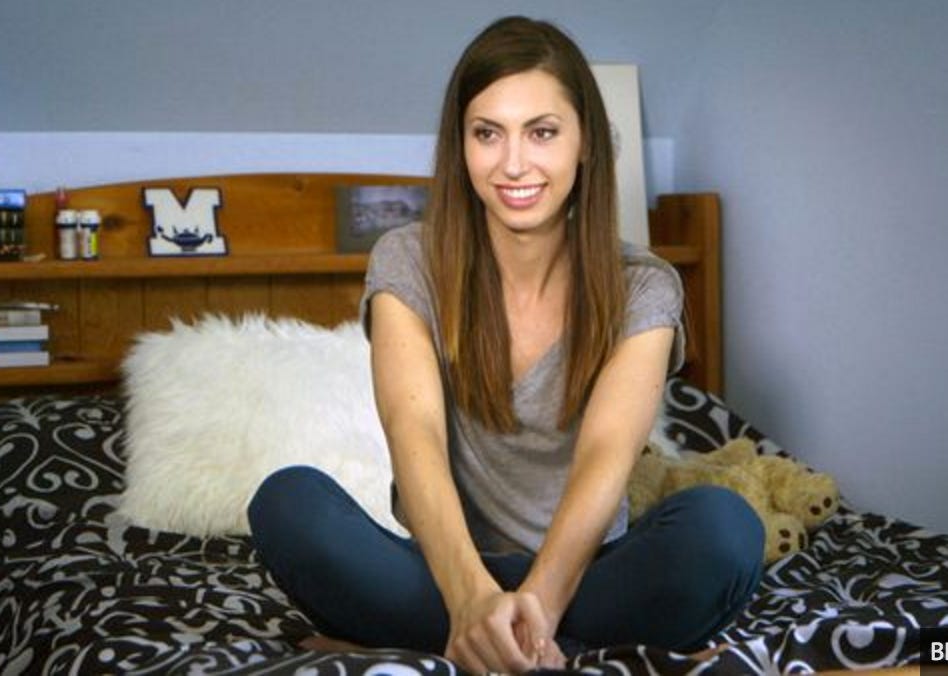 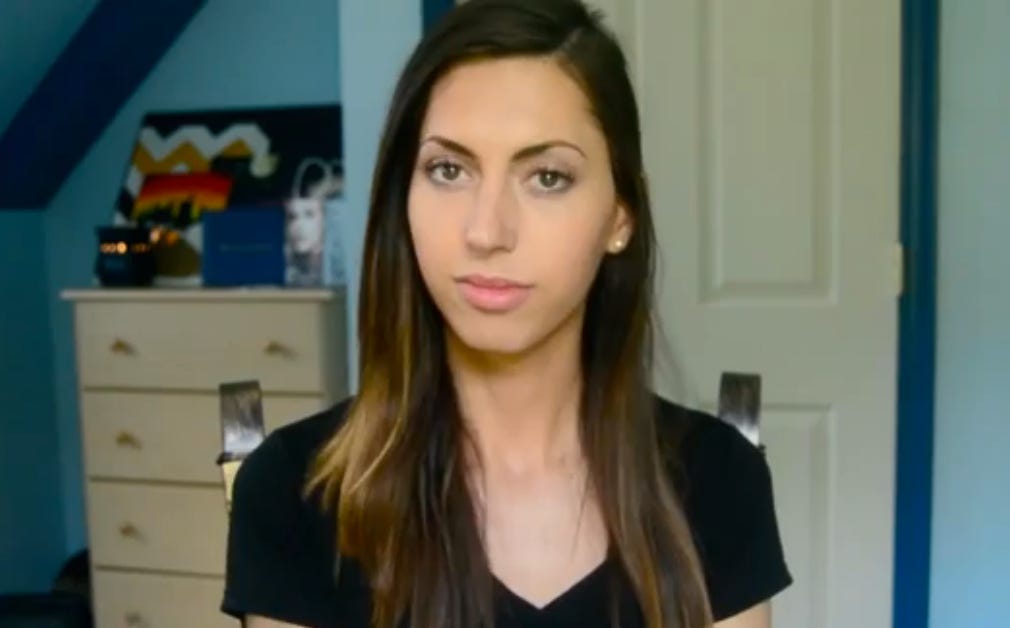 If thats a regular girl with a vagina, I’m definitely having sex with that. When you hear her voice and see that shes wearing that skort bikini to cover her dick, it kinda, sorta, maybe ruins the whole thing. But as far as her face and stuff, thats a pretty girl.

2) Guys are now in trouble if they dont want to fuck people with dicks. Listen we’re very pro LGBT round here. The same way we support you wanting to change your gender and own your sexuality, I think you gotta respect people who dont wanna have sex with a penis. Lesbian chicks, straight guys, we just dont like dick. I think thats a pretty fair fucking opinion to have in this world. If we’re gonna start calling guys bad dudes for being straight then the whole system has gone down the goddam drain. Thats not on them, Claire, thats on you. “Once I’ve had or get the surgery, I think it will change a lot for me.” Uhhh yea! I think so Claire! You wont have a dick anymore! I mean to be honest it still will take a very special type of secure and open guy to be in a relationship with a trans person even after the surgery, but lets start with not having a penis.