3) The Step Back, Pump Fake, Layup

1) Cookin in the Kitchen

Always grew up wanting to play for Bobby Knight. A tough disciplinarian who would tell me what a piece of shit I was constantly and make me practically kill myself to try and impress him. But since coaches like that aren’t allowed to exist anymore I’ll take Stephen Garnett, a dude I can do really cool daps with.

Had some good success too so that’s just icing on the cake. 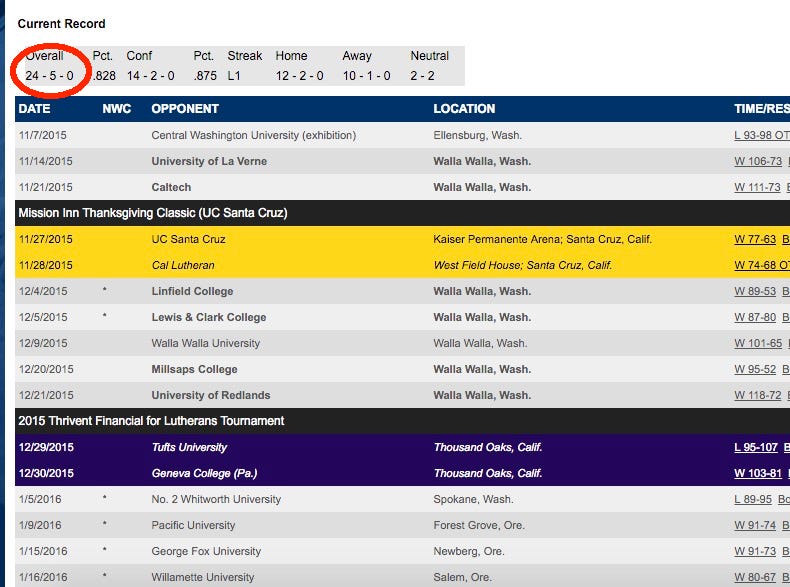 Just an assistant right now, but I figure once I work out a way to get some eligibility back, he will have been promoted.