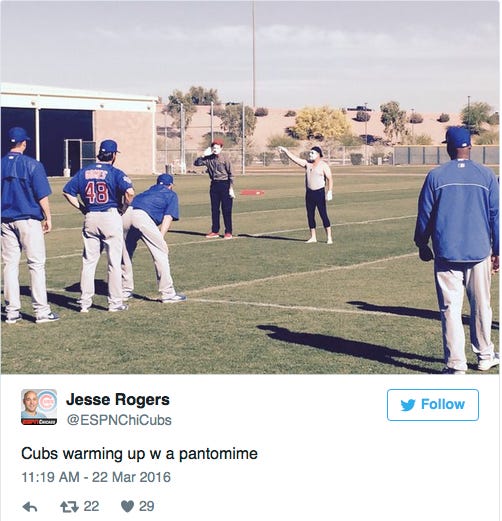 I’m officially done with Spring training. I know there is a segment of the population out there that loves Spring Training stories but I’m exhausted. Every year it’s the same thing yet somehow people eat it up like it’s ground breaking news. Someone looks like they’re in the best shape of their life, another guy is coming back from injury and feels better than he’s ever felt, some scrappy journeyman is trying to make the big league roster, a pitcher has found a new Yoga workout that has added 3 mphs to his fastball, and the guy who has worked on his swing all offseason looks primed for a big year. Throw in a story about a Manager breaking bricks with his hands, a random celebrity sighting to loosen up the guys, Jesus Christ coming back in a 14 year old’s body then getting kicked off a team, and a write up about an old clubhouse attendant that has been with the team for 40 years and you’ve got yourself just about every spring training story ever. The Cubs had a mime take them through warm ups, it was zany. Now get me to Opening Day. I’m sorry if I sound like a curmudgeon but I feel like 99% of people are on my side.

This was cool. Nothing to worry about. It’s all cool. 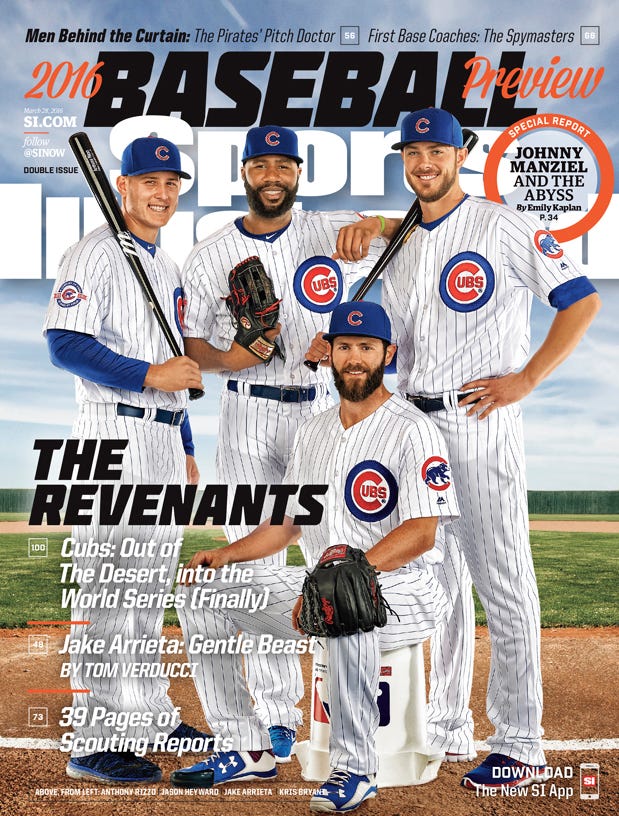 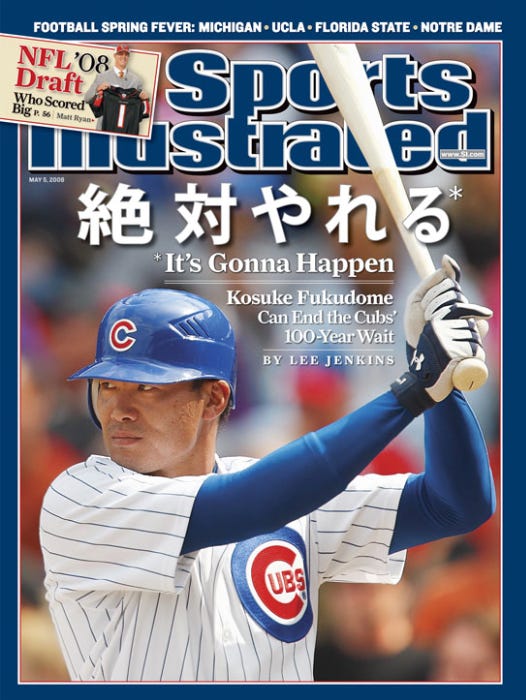 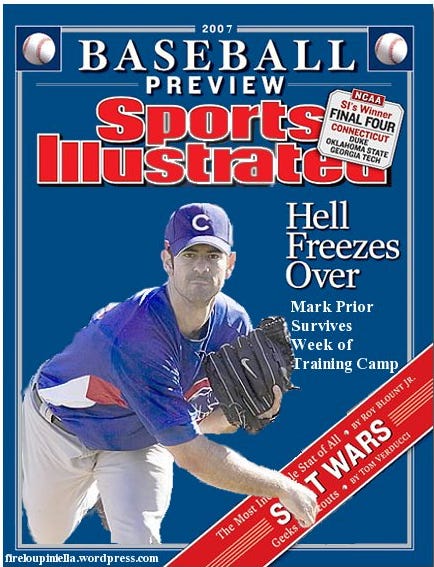 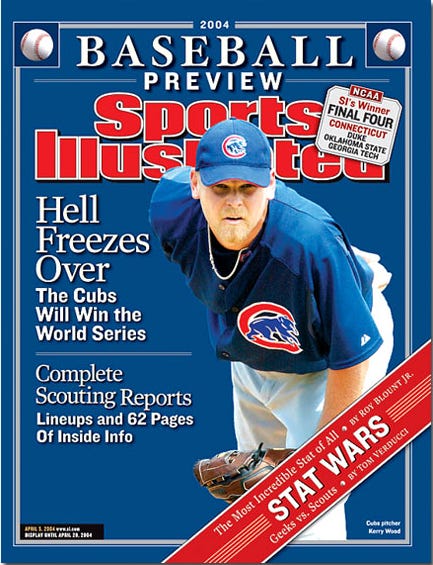 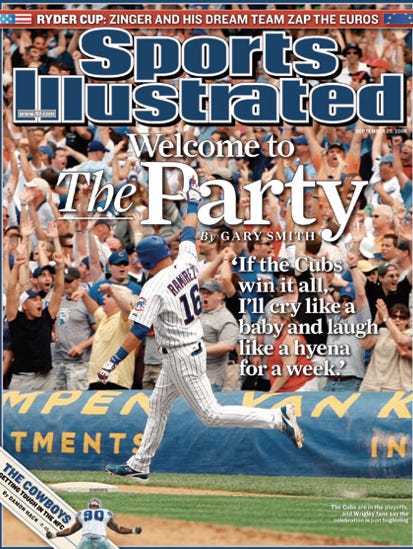