And by “Offseason”, I mean probably just for a few days in the sticks of Oklahoma. But, hey, I love the fact these guys get along and are putting a conscientious effort towards getting better together. We found out culture doesn’t necessary win football, especially when you gut it to the core, but it sure does help. I want these guys to become a Band Of Brothers because if the Eagles are going to ever win a Super Bowl in the near future (that’s always the goal, right? Or is everyone cool with being off-season and salary cap champions…), these Three Amigos are going to have to play above and beyond their level. Together.

Plus I gotta hand it to Jordan Matthews who has taken over the Eagles Snapchat today, he’s got some wit to him. Especially when forced to listen to Cracker Ertz blast out Mr. Jones in the car. Hands? Not so much. Wish he could replace some of those drops with humor because that shit ain’t funny. But J-Matt’s snap game is fairly warm. Check out @Eagles for the videos but here’s a couple of the pics off snap today (the vids are better, obviously). 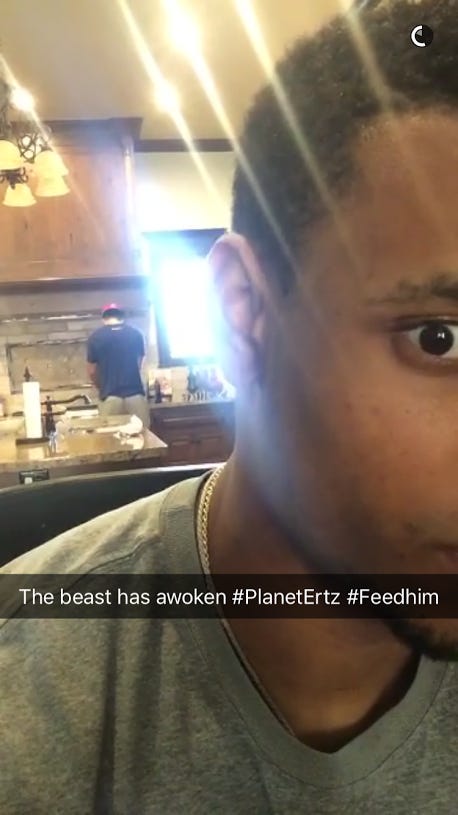 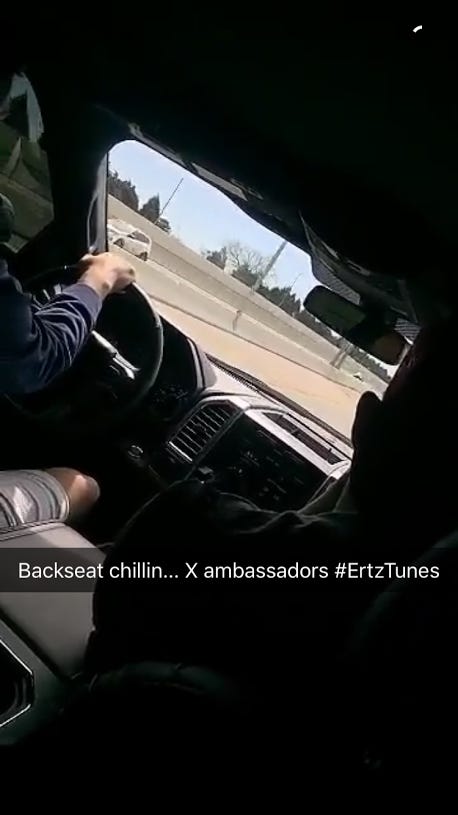 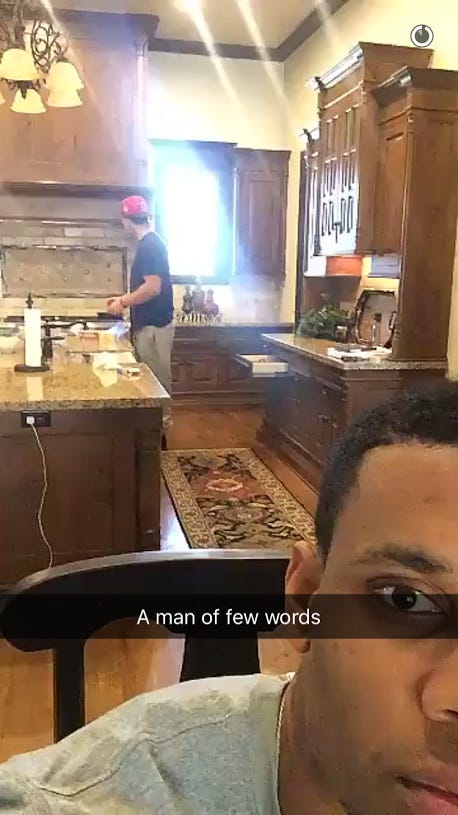 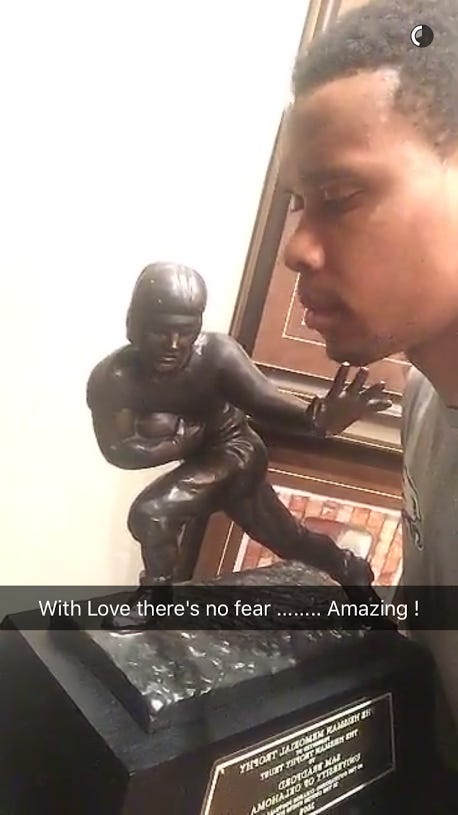