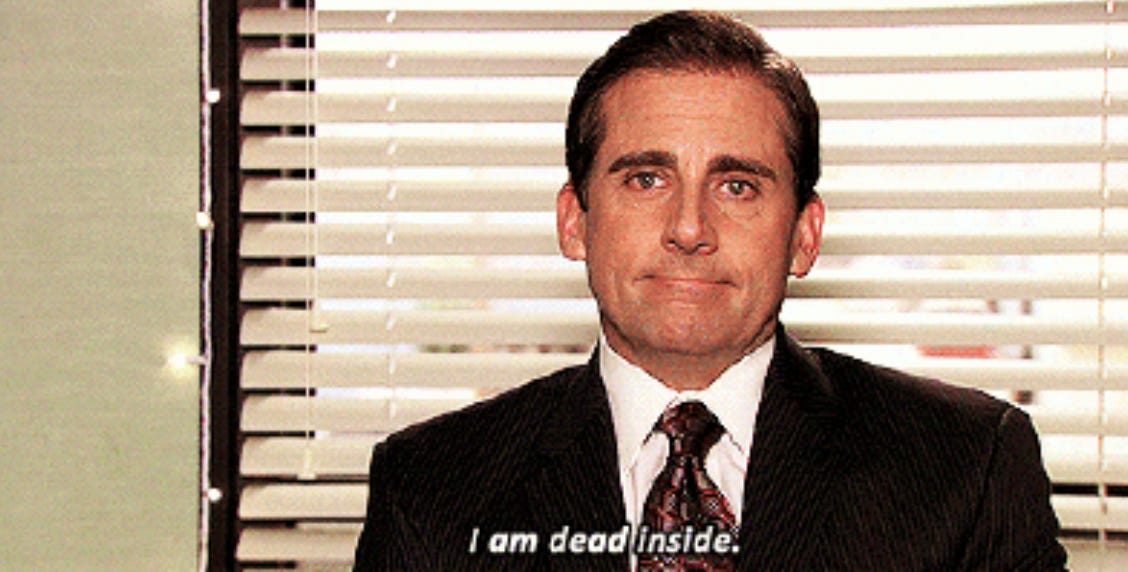 Well that did not go the way I wanted it to. Felt like the Rose Bowl all over again. The game was over before half time rolled around. I had flashbacks of Christian McCaffery running all over the Hawkeyes. First all, Villanova is a wayyyyyyyyyy better team than Iowa. That’s my expert opinion. Iowa had not faced a team that good all season long. Especially not a team that was that good defensively.  I honestly can’t think of a time the Hawks had an open look all game. Nova smothered the shit out of the Hawkeyes and put them to sleep real quick. Jarrod Uthoff made his first bucket of the game then kind of disappeared until the second half rolled around. He finished with 16. Can’t have that. Peter Jok had 11 points. Low for him.  This team goes as those two guys go and it wasn’t their best day.  Oddly enough, the bright spot for the Hawks was Nicholas Baer. He had 15 points of the bench and countless hustle plays. It’ll be exciting to watch his career unfold.

Bottom line is this team was a story of two months.  The January team looked unstoppable. The January team was fun to watch. A team that could honestly win it all if they kept playing that way. They didn’t. February happened and the team got considerably less fun to watch. They limped their way to the finish line, beat Temple on an awesome buzzer beater (I know I know, Woodbury pushed off. I have eyes) and then got exposed by Villanova. A really really really fun year during stretches.  A really really frustrating year during stretches. It’s always fun to have your team in the tournament. Especially when they advance. All in all I’d say it was a fun year but goddamn if they could’ve kept playing like they did in January this team could’ve done something REALLY special. Alas.

Quick shoutout to the senior starters on this Iowa team. Jarrod Uthoff, Adam Woodbury, Mike Gesell and Anthony Clemmons.  Awesome group of guys to watch and follow. What they’ve done for the Iowa basketball program over the last four years is astounding. Back-to-back NCAA Tournament appearances and they really changed the entire narrative surrounding the basketball program. A lot of that thanks can go to Fran McCaffery too but the players made it happen.

PS- Sports are stupid. I might stop watching and following sports all together. Between the heart breaking loss in the B1G Championship, the Rose Bowl blow out and now this I can’t take much more in a calendar year. I might dig out my old Pokemon card collection and become one of those guys.