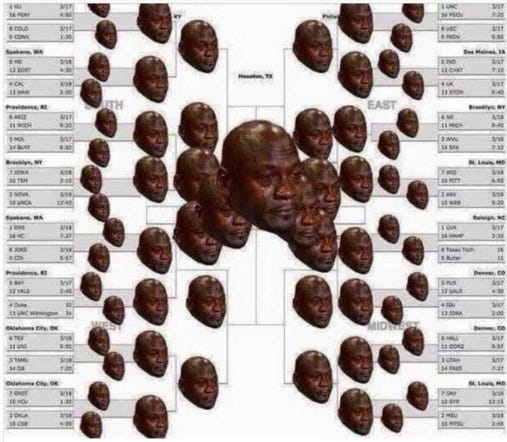 I think I’ve said this every single year I’ve worked here. “That was the craziest first day of March Madness ever.” Anyone who has ever filled out a bracket has said the same thing, every year. But I think this one might have been? Like, literally? And I mean that with the real definition of literally not the valley girl one? 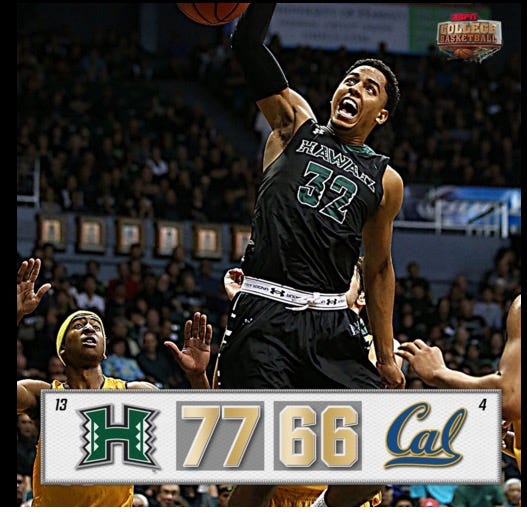 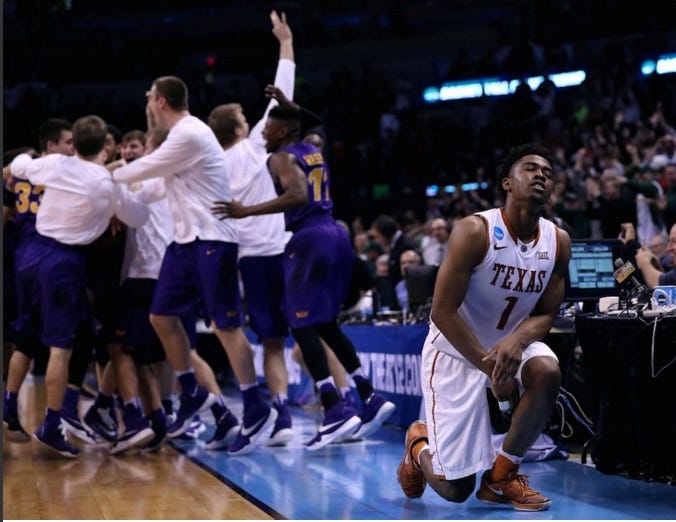 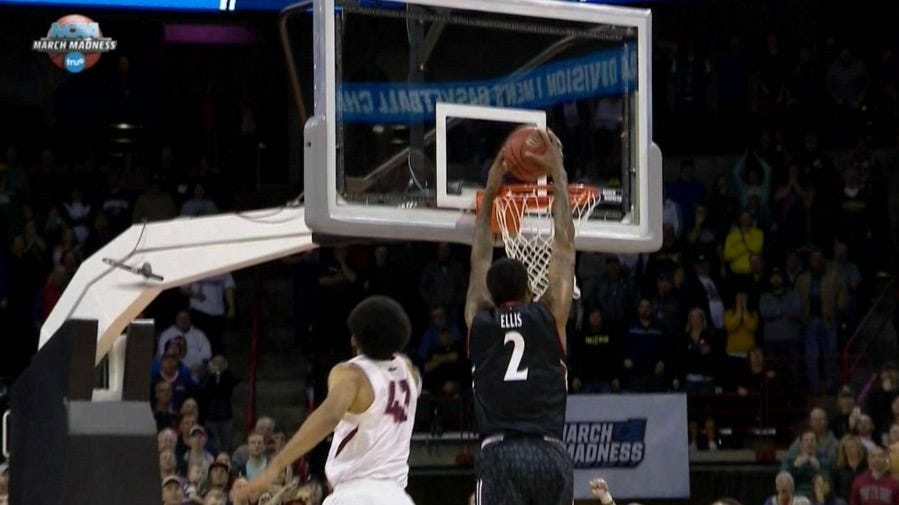 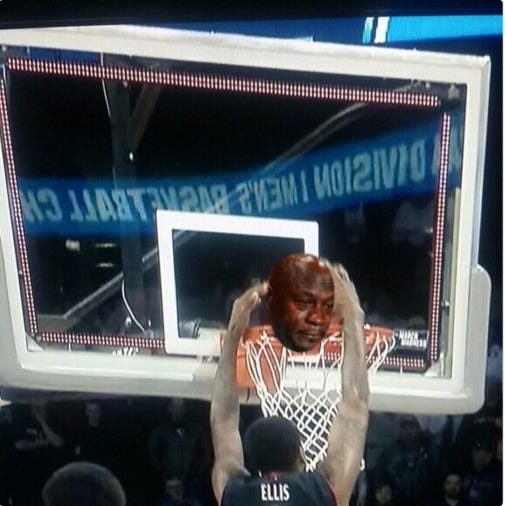 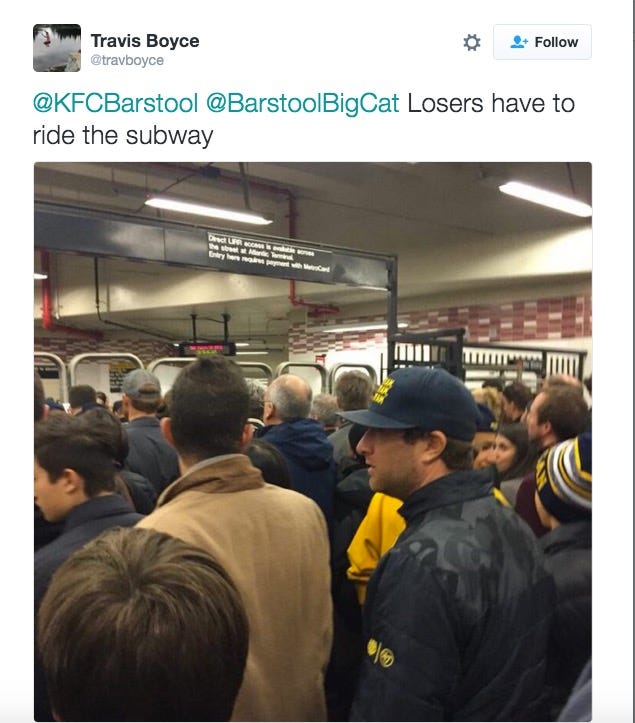 Then there were the ones everyone saw coming – VCU, Butler, Zaga. Just absolute craziness. I guess that’s why they call it…Madness?™ (-Darren Rovell) 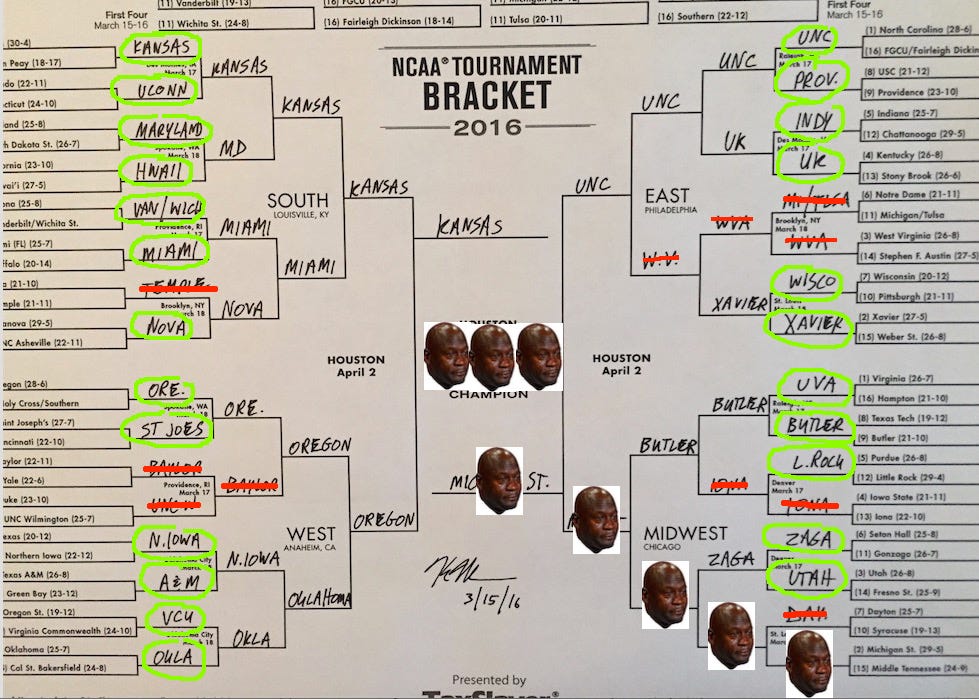 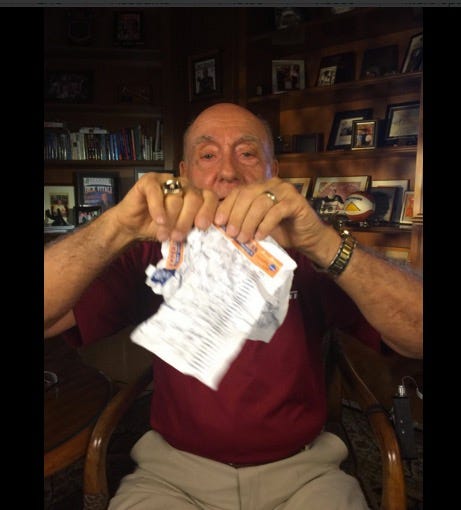 The best day for Michael Jordan Crying Face in the history of the internet, bar none. Not sure when that will get old, but we’re definitely not there yet. It’s like it got SO overused that it hit the threshold of overuse and blew right past it and now it’s just funnier than ever. 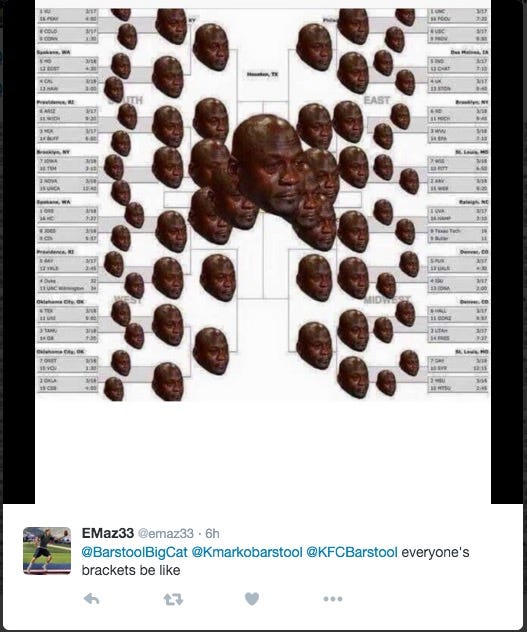 Oh yeah, we have 48 more hours in a row coming up.

I need a damn coffee.