Alright so the question was basically:

You get to save 2 entire races of people on the Ark, who are you picking?

So more or less we ended up talking about which races we would eradicate and leave to drown in the flood, and then Big Cat went completely off the reservation saying he wanted to save black people and Russians. He was like Billy Madison with Black Russians. You know when he was like “I painted the duck blue because i’ve never seen a blue duck?” That was Dan. He has never seen a Black Russian and so he wanted to see all the black people and Russian people procreate on the Ark. For visualization, these are the Black Russian Guys we googled: 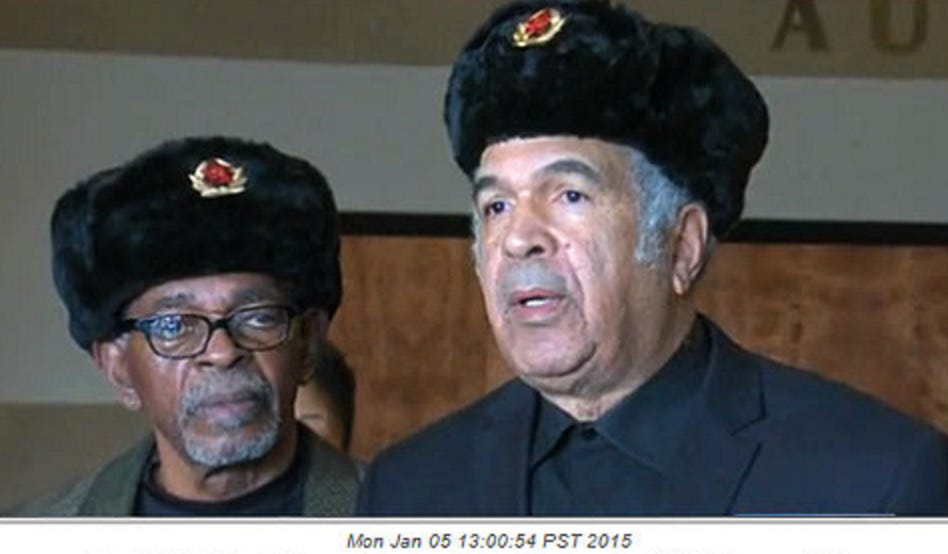 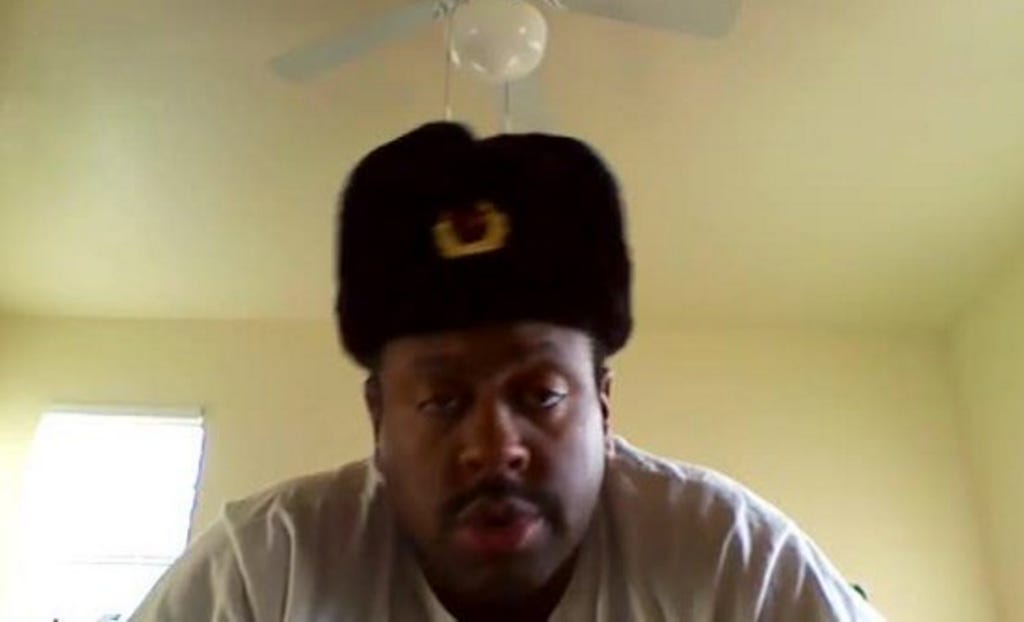 Wacky shit man. Only one explanation: