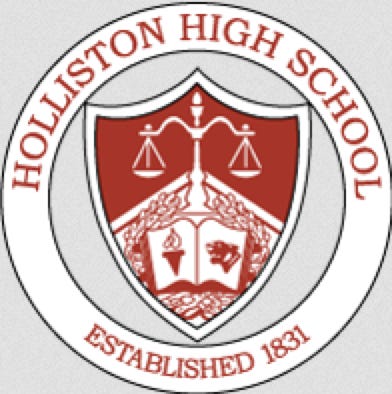 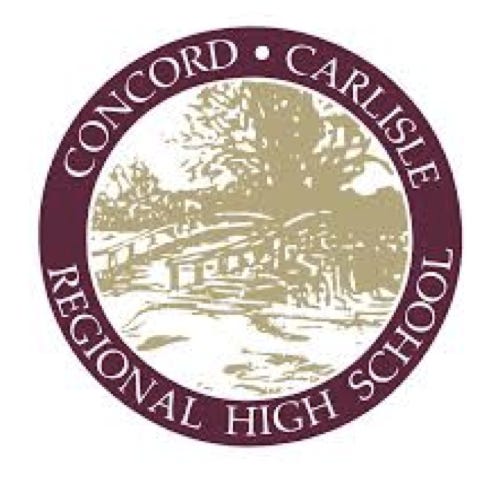 HOLLISTON — Does the ugliness at last Friday’s basketball game between Catholic Memorial and Newton North have you feeling despondent about high school sports? Here’s your antidote. It happened a week earlier, at a playoff game between Holliston High and Concord-Carlisle High, and it was gorgeous. The Holliston Panthers, making their first playoff appearance in a decade, were woefully outmatched by the powerhouse Patriots. So how did the students behave at the game? Did frustrated Holliston fans cast aspersions on the Concord kids’ masculinity? After Concord opened up a huge early lead, did their fans yell “Scoreboard, scoreboard,” rubbing Holliston’s faces in it? No and no. This game was different from the start. Each crowd cheered for its own players, rather than trying to tear the other team’s down. Then, with Concord up 30 points at halftime, extreme kindness ensued. The Concord fans started chanting “You guys are chill!” at Holliston, bestowing the ultimate in adolescent affirmation. Holliston returned, repeating, “We respect you!” Then, all together: “Sportsmanship! Sportsmanship!” As the valiant Holliston players’ clocks continued to be cleaned, the gym erupted into song, both sets of fans united in “Sweet Caroline” and then, “Don’t Stop Believin’. ”

*cleans puke off my keyboard*

Without a doubt, the most disgusting, offensive shit I’ve ever read in my life. These people went to a high school basketball game and a made-for-TV Disney movie about sportsmanship and respect broke out. Getttttt the fuck out of my face with this shit. “You guys are chill”? “We respect you”? “Sportsmanship! Sportsmanship!”? There really aren’t any offensive slurs you can call me, but I think any normal person would rather be called horribly names than participate in this sham. It seriously feels like this article was written with some kind of MadLibs tool for the lamest, whitest high school event ever. One team’s gonna get destroyed but they’re all gonna tell each other how awesome and chill they are before they sit by the fire and sing Sweet Caroline?

And I’m not even advocating for mean chants or anything like that, just be normal. Concord, you’re up by 100? Start shaking your keys and chanting “Warm up the bus! Warm up the bus!” Holliston, you’re down by 100? Leave and get the party started early or sit and sulk. That’s how game’s are supposed to go: one wins and one loses, one gloats and one cries. This whole sucking each other’s dick and saying, “sportsmanship was the real winner today,” shit is softer than a marshmallow. Way, way worse than participation trophies. Reading it actually made me cringe a lot a bit.