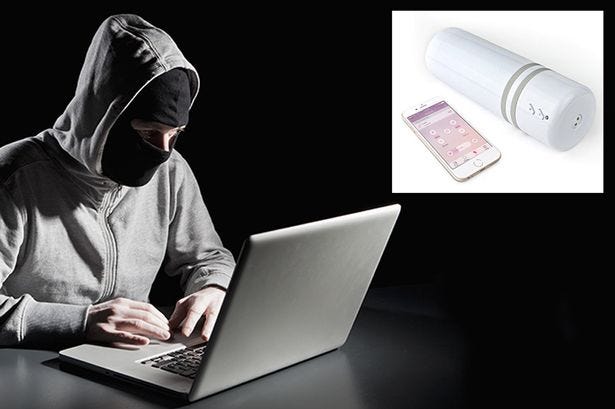 Also, clickbait doesn’t even begin to describe the New York Post’s headline for this story.  Anyone that has cracked one out this week (99% of the city/world) probably clicked on that story instantly. 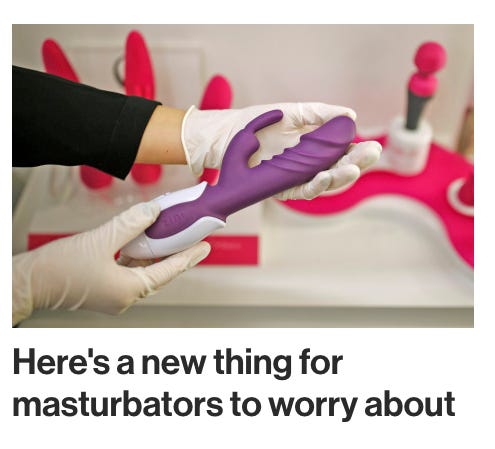 Also, the phrase “cyberdildonics” will make me laugh 100 times out of 100.