CHARLTON — A Massachusetts State Police trooper was killed during a routine traffic stop around noon Wednesday when a car swerved off the Massachusetts Turnpike and smashed into his cruiser in the breakdown lane. Thomas L. Clardy, 44, a US Marine Corps veteran and a married father of six children, had returned to his parked cruiser after pulling over a driver for a traffic violation when it was struck by a Nissan Maxima that had swerved across all three travel lanes, authorities said. The wayward car smashed into the back of Clardy’s Ford Explorer without slowing, delivering a “tremendous impact,” Colonel Richard McKeon, superintendent of the State Police, said at an somber news conference. Clardy, who joined the State Police in 2005, was extremely well-liked by his colleagues and had earned a reputation as a “hard worker, a good trooper, and a great man,” “All who knew him have, today, borne witness to his outstanding character,” he said. Clardy leaves his wife, Reisa, and four girls and two boys, ages 4 to 17. “We pray for them,” he said. “We will forever hold them tight to our hearts, for the rest of their lives.”

Just a horrible story from yesterday on the Pike where Trooper Thomas Clardy was killed after his Explorer was slammed into by a driver who’d just swung across all three lanes of traffic. The man who caused the accident, David Njuguna, survived, as they always do, albeit in critical condition. Njuguna did lose his license two years ago for refusing to take a breathalyzer, but there’s been nothing released about what could have caused yesterday’s accident.

Trooper Clardy wasn’t supposed to start his shift until three but grabbed a supplemental one on patrol to help prevent car accidents, and was killed around noon time. Clardy is a Marine veteran and this whole situation is incredibly sad, that’s before you realize he leaves behind six children, aged 4-17, and then it becomes almost too much to bear.

So, of course, we’re calling out to the Stoolies to help out in any way they can. We’ve already gotten countless emails and tweets about what a great guy Trooper Clardy was and how anything we can do would be appreciated. This is where the Barstool community always shines and it’s, without a doubt, the thing that makes me the most proud about working here. We’re going to put shirts on sale that you can buy here. 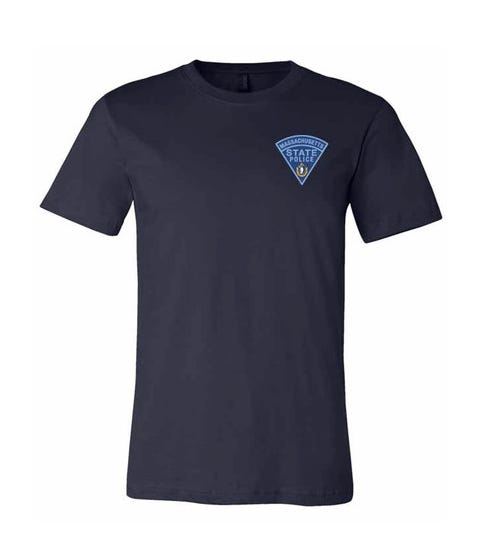 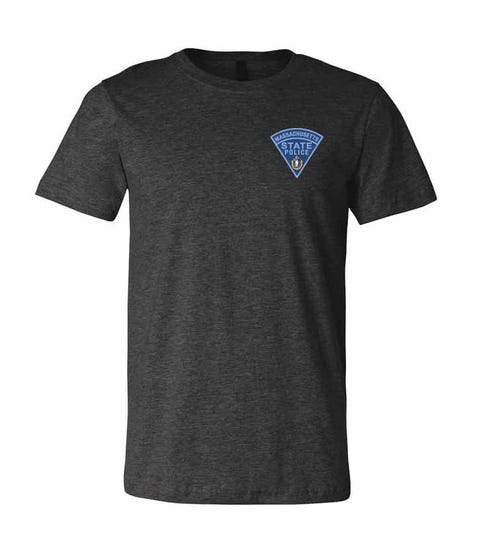 As always, 100% of the money raised from these shirts will go to Trooper Clardy’s family and hopefully ease their concerns just an ounce as they go through this unimaginably difficult time.

RIP Trooper Clardy. Thank you for your service to protecting both our country, and the commonwealth of Massachusetts.