The Score- The solution to a number of the New York Knicks‘ problems may come in the form of team president Phil Jackson potentially returning to the sidelines as a head coach. “The Zen Master” could offer to coach home games at Madison Square Garden next season, with current coach Kurt Rambis running the team on the road, according to ESPN’s Ramona Shelburne. That deal was reportedly once given to late Los Angeles Lakers owner Jerry Buss, which he ultimately rejected. Considering his health issues with both his knees and back, the only way Jackson presumably would have agreed to return to that role is if his workload were cut in half. Things have changed, though, with Jackson’s health steadily improving, having reportedly lost 20 of the 30 pounds he gained in the two years he’s been with the Knicks. Kobe Bryant, who Jackson coached to five championships in Los Angeles, also praised how good he looked following the Knicks’ narrow 90-87 win over the Lakers on Sunday night.

Mid-March means we have officially reached the “lets throw out a crazy story and hope Knicks fans click on it because they are depressed and looking for any kind of positive news” time of the season.  So this story clearly fits the bill.  As Knicks fans continue to pray that Kurt Rambis’ time as head coach ends the millisecond the Pacers game is over on April 12th, now comes news that the Zen Master could be throwing us a curveball after the season.

Now it sounds like Phil has that extra energy and zip that comes from losing some weight and anything seems possible with spring and summer coming up.  I’m sure that 70 degree day had him feeling good as well.  The first hint of sun dresses in NYC has everyone forgetting what a cold December losing streak with a moody #Me7o feels like.

And Phil coaching all home games while Rambis coached road games would be like your parents splitting up, with your dad’s house (home games) having 80″ TVs and supermodels dancing on poles, while your mom’s house (road games) is a broken down mobile home with 100 cats inside, some of which may be dead.  However, this is all a pipe dream in my humble opinion for a few very, very basic reasons.  First of all, Phil’s house on the beach in Cali is awesome.  This is what Phil’s home looks like: 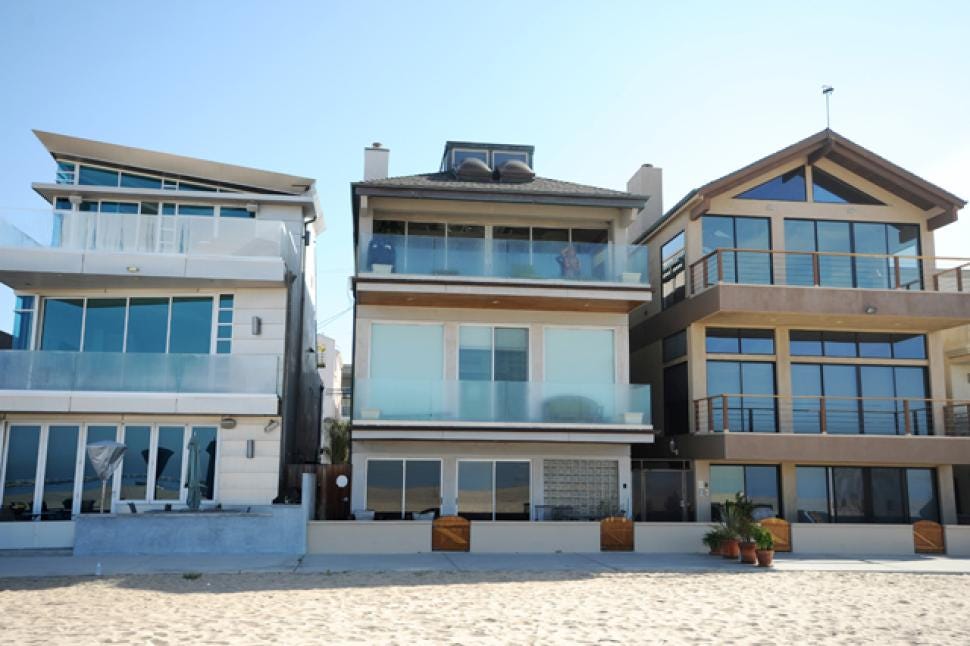 Inside said home is his girlfriend Jeanie Buss, who will be in L.A. even more if/when she takes over the Lakers.  And a quick reminder of what Jeanie looks like: 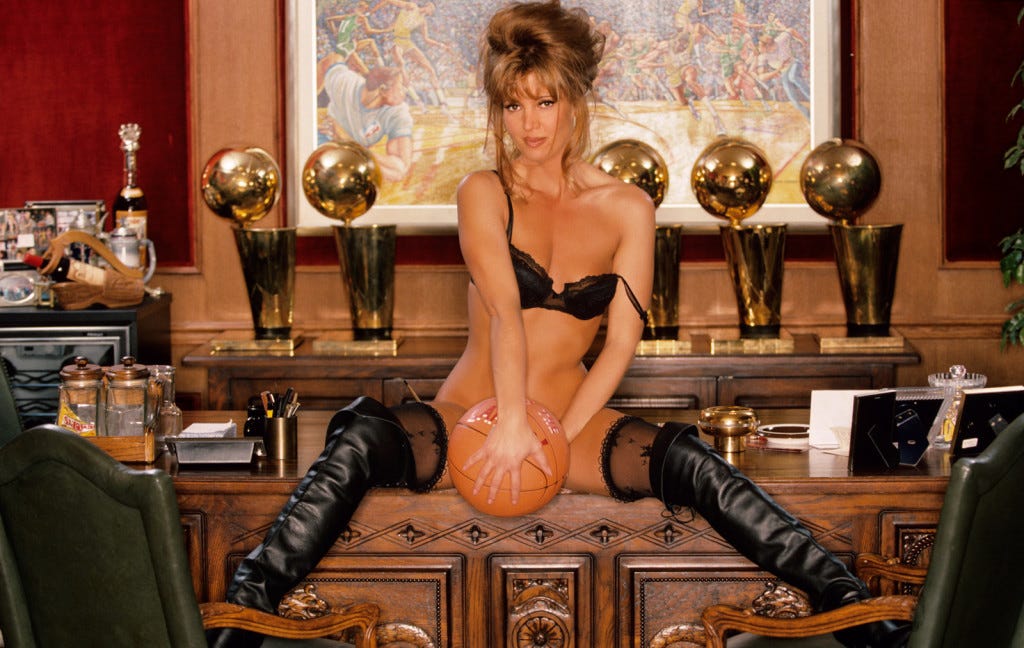 This is the average weather in L.A. 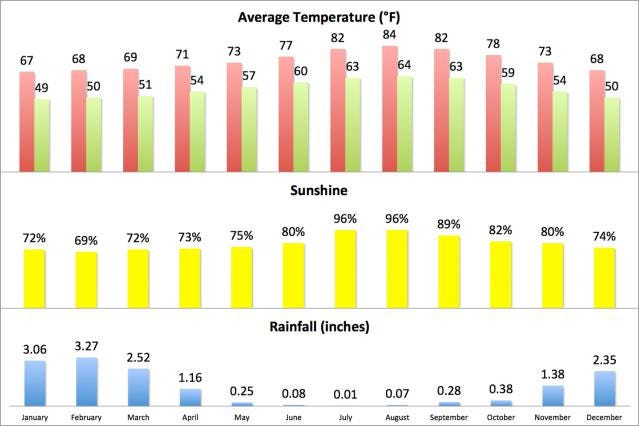 And these three asshole still work and live in New York. 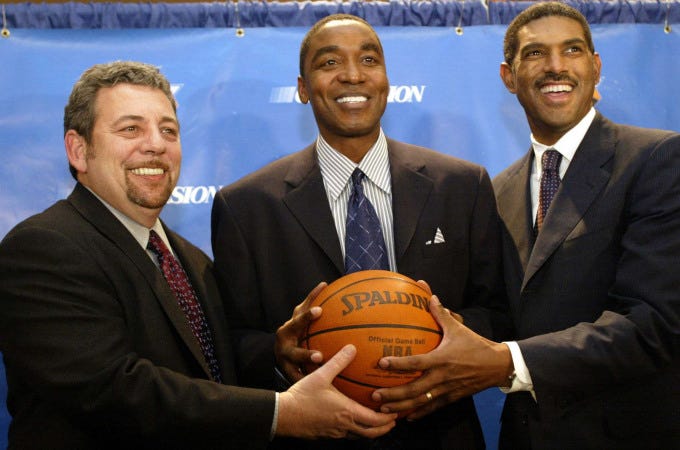 So while I hate to sound like Ray Finkle’s dad, but the Zen Master ain’t coming hooooooome.  Or coaching for the Knicks, you know what I mean.  And this is coming from someone who would give anything to see Phil’s throne return to the sidelines. 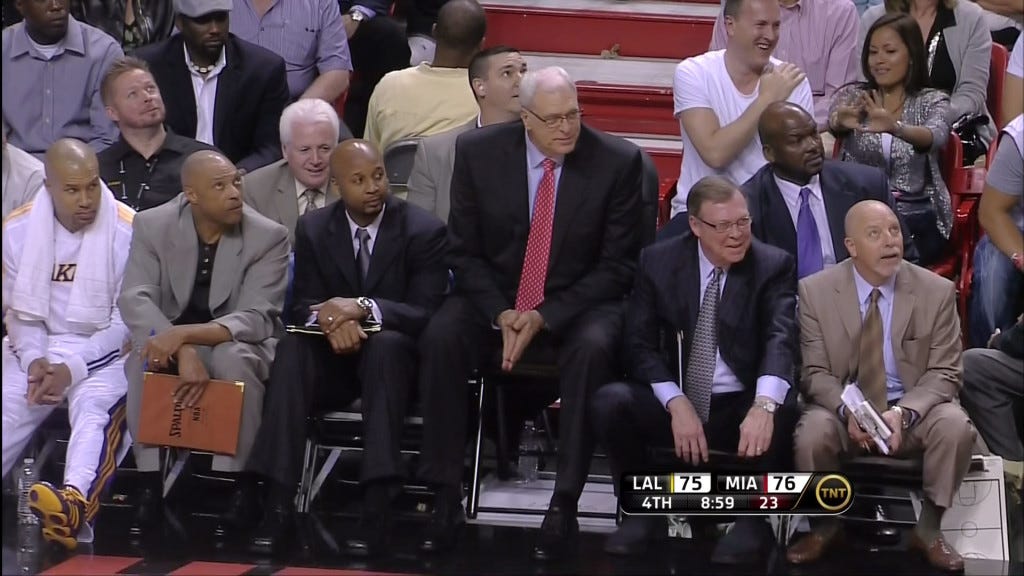 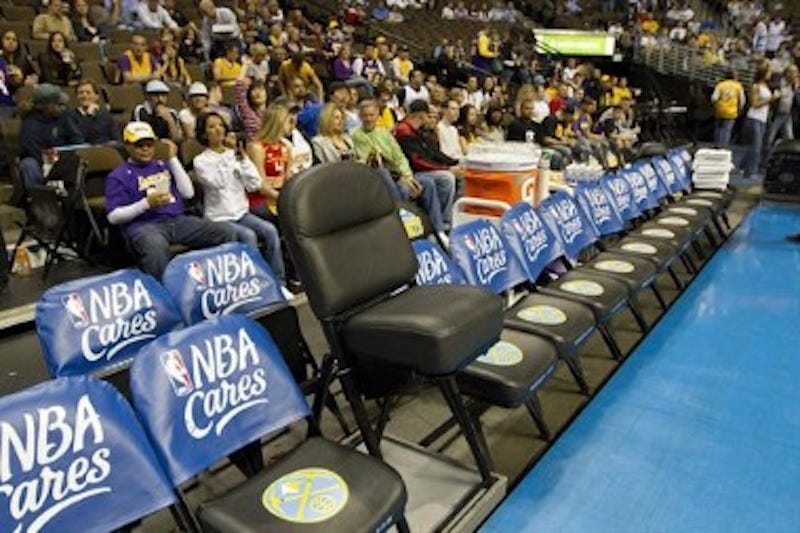 Then again, don’t discount Phil doing this for half of a season, realizing he doesn’t have two Hall of Fame players at his disposal, saying the physical toll is too much, and Rambis becoming the full-time coach with a long-term contract, which leads to Knicks fans jumping off bridges and cliffs like that old Lemmings video game.  Because breaking the bank to sign someone like Tom Thibodeau makes wayyyy too much sense for the powers that be at Madison Square Garden.