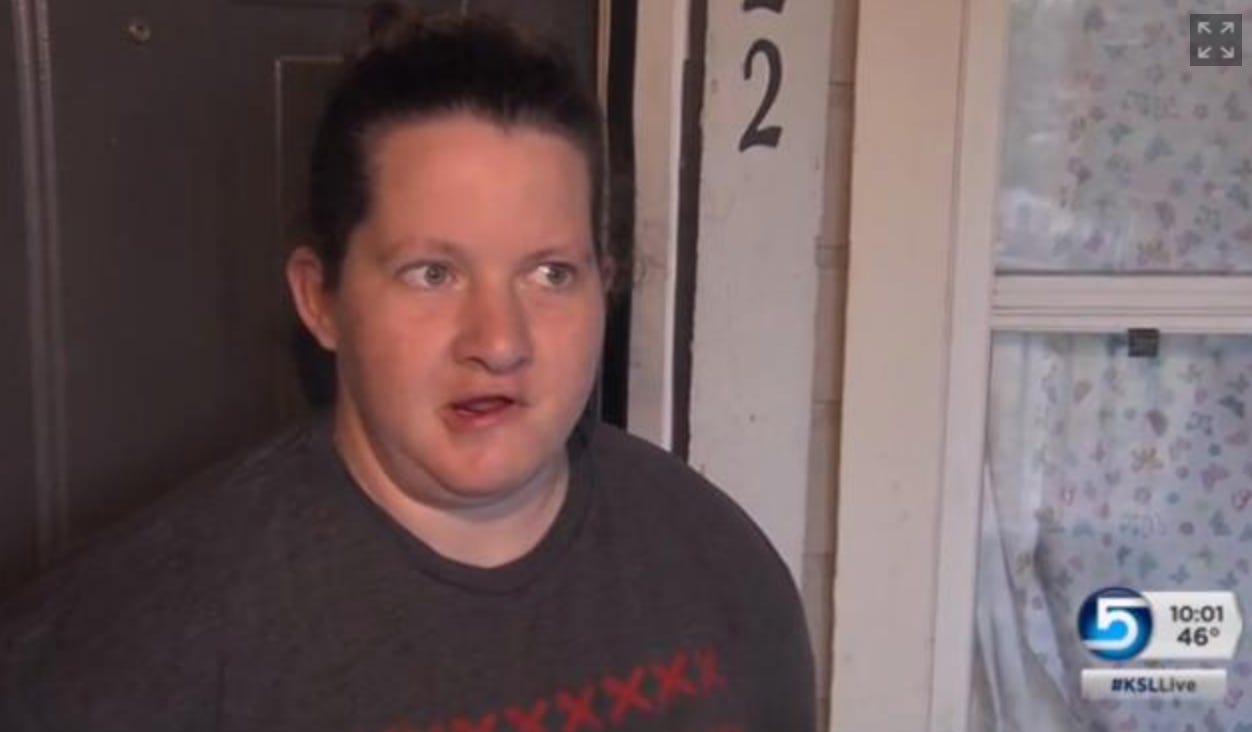 NYDN- A Utah mom dumped her “rude” 8-year-old at a hospital and begged staffers to take the kid back because she couldn’t handle his temper tantrums. Mom of four Kathy Sherrer was charged with child abandonment and child abuse Wednesday for dropping off her second youngest at West Jordan Valley Medical Center last month. “This kid is rude and ungovernable! I do not want him in my house at all!” she wrote in a note. The boy, who was left at the front door, wandered into the hospital’s waiting room and presented the memo to an employee at the front desk, KSL reported.

WHAT?!  Come on! That’s gotta be allowed. Happens in movies all the time. Incapable moms leaving little babies on the steps of churches and hospitals. Are you telling me that’s not real?* Poppycock.

Full disclosure: I was genuinely hoping to read this story and the outcome was that it was totally fine for this lady to abandon her 8-year-old kid at the hospital with a note because he was being an asshole. That would’ve taken all of the pressure off becoming a parent. You don’t like your kids or they’re rude to you? Then you can take them back. No receipt necessary. Drop’em off and you’re done. I would’ve gone and knocked up a chick immediately if this was okay. Or however long it took me to find a willing female so at least a couple weeks. My biggest fear with having kids is that they’ll be monsters and I won’t like them (also that I’ll lose all of my freedom, I’ll lose all of my friends and I won’t have any money). So the option to kick them to the curb was very very appealing to me. Good thing this lady found out it was illegal before I made any rash decisions.

*Turns out it is real……..kinda

The 36-year-old mom claimed she thought she was protected under Utah’s Safe Haven Law — a ordinance that allows parents to surrender newborns up to three days after their births.

This mom missed the key part where there’s a three day expiration period. Bummer. She only missed the cutoff off by about 2,900 days. It makes sense. Within 3 days the baby doesn’t know who you are so giving it up doesn’t seem so cruel. Laugh out loud funny she took her fully functioning 8-year-old son who knows her and who she has a relationship with to hospital and was like “Deuces. Catch ya on the flip side.” It’s also sad but mostly funny if you don’t really think about it.