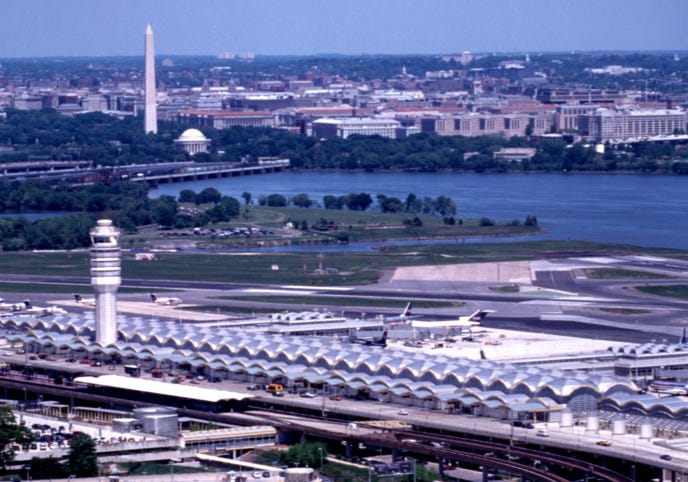 WTOP - Out of the 8,670 noise complaints Washington’s Reagan National Airport received last year, officials say a whopping 6,500 of them came from the same person. The Washington Post (http://wapo.st/1UO7Vh0 ) reports that officials at the Metropolitan Washington Airports Authority have said that one unidentified Washington resident was responsible for about three-quarters of last year’s noise complaints. That’s the equivalent of one person making about 18 calls every day of the year.

If you chose B, ding ding ding! Come collect your prize! Who woulda thunk that airports are loud and that living near one could be a bit annoying? Certainly not the guy who filed 6,500 noise complaints in one calendar year. 18 complaints a day to say “the planes are being loud again!”. While it’s absurd, you can’t do anything but respect the resiliency. I won’t even send food back at a restaurant because it’s too much of a hassle, but this guy has no issue complaining 6,500 times in a year about airports being loud. Imagine if he directed that energy into something that mattered, or better yet, into moving away from a place where 757 engines are blaring around the clock? We have to scoop this guy up and take him to Gitmo and have him annoy the terrorists until they crack. I’d give them until Wednesday afternoon until we know how to bring down ISIS just so the airport complainer would leave them alone.

PS: One of the coolest things about DC living is when you’re driving (I think it’s 395?) and you have the monuments to your left and then an airplane 3 inches from your face. Something about it makes me feel American as fuck. 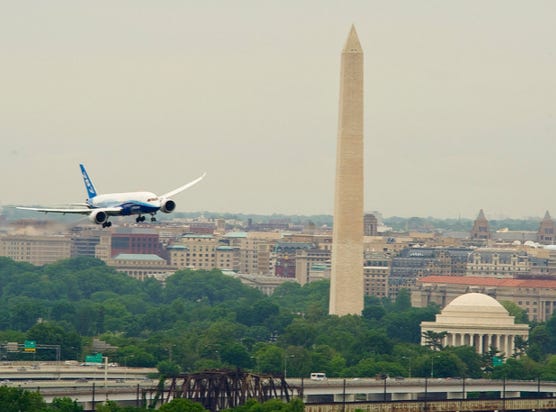