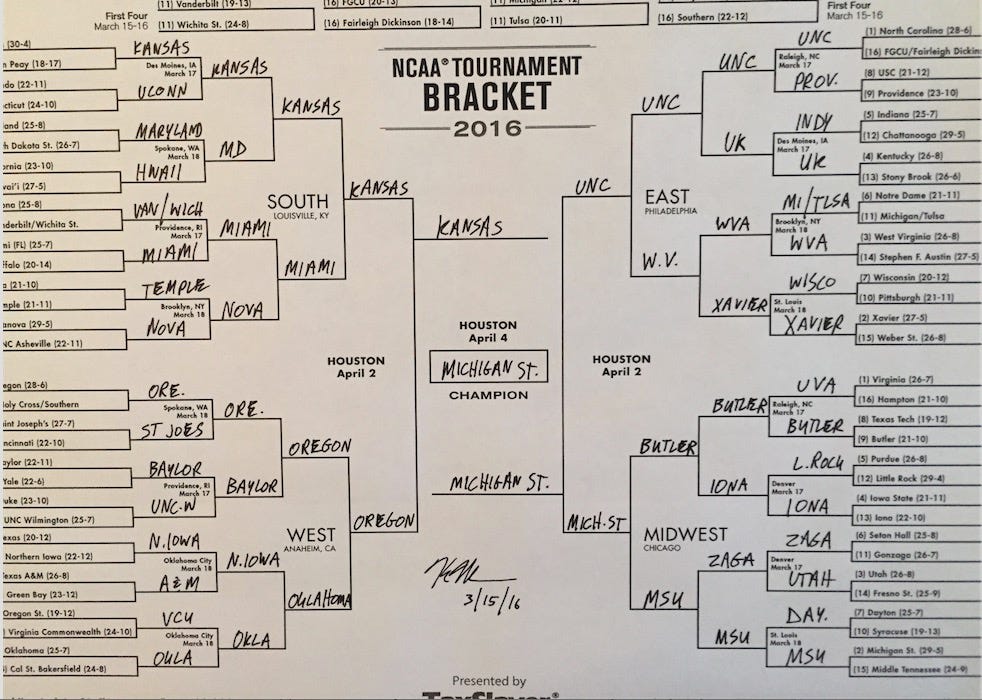 What we witnessed with my bracket last year was, simply, greatness. A perfect Elite 8, Final Four, and Championship matchup. I had Wisco beating Duke but by that point I had already won my contests by so much it didn’t even matter.

I tweeted out about 3 months ago that my bracket was going to be a disaster, and absolutely nothing has changed. Such a wide open tournament, I wouldn’t be shocked if it was one of those years where we end up with 4 completely random teams in the Final Four including a couple double-digit seeds. Or, I also wouldn’t be surprised if we have a crazy first few days then get chalk all the way through and end up with four #1 seeds. What I’m saying is nothing would surprise me.

What I’m saying is if you want to fade me I won’t be mad.

Kansas is the chalky pick obviously but I legitimately think they are the best team. When it comes to trying to get cute in your bracket and be contrarian just to get street cred vs. picking the best team playing the best ball, I decided to go with the latter.

This is a pretty stacked bracket though. I really, really wanted to pick Maryland getting bounced the first round, but this strikes me as one of those years where I go crazy with 12s over 5s and the 5s actually do well. Think Maryland just has way too much talent to completely fall on their face, and that matchup with Cal should be great.

Except for the fact that I’m not picking Cal. Decided to make Hawaii my “team I haven’t watched play 1 second of basketball and no one is picking so might as well pick them” team of the year. Cal was awesome this season but I just get the feeling they could flop, they’re a different team away from Haas and they’ve got a little sexual assault scandal with their assistant coach happening literally as we speak. I do really want to see that UMD/Cal game though.

I would definitely have Zona on high upset alert against either Wichita or Vandy with the way they played at the end of the season.

Ahh Nova. My buddies at Nova know where I stand on them. Will this be the year they prove all the haters wrong? I won’t be an asshole and predict them getting bounced on the first weekend again (a 100% correct asshole) but I do think Miami can take them down. They are very good this year though, I won’t deny it.

How the hell did Oregon get this draw? As the last #1 seed? Looks like a pretty easy march straight to the Elite 8 before they get challenged.

My easiest picks here were VCU and A&M. Not easy like, they’re guaranteed locks, but easy in the sense I feel good about them and would keep the same picks in 100% of brackets. Borderline on St Joes too, I just don’t like this Cinci team that much.

The Baylor/Duke section is tricky. I don’t have much faith in this Baylor team, but do I really think Yale can pull that upset? And I definitely, definitely want Duke losing early. I just don’t think they’re very good and they remind me exactly of the Jabari team that lost to Mercer. So while I don’t know much about Wilmington I might as well take my shot there and bounce them in the first round. I did some research on them, no big wins but some impressive domination of the CAA, and the kicker – this dude. 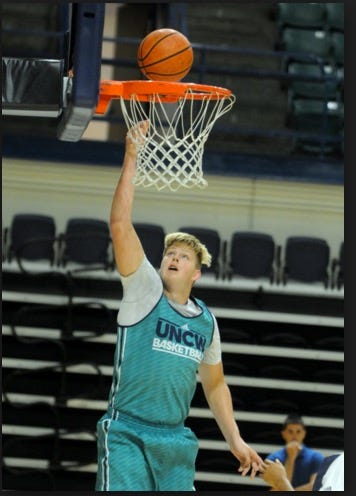 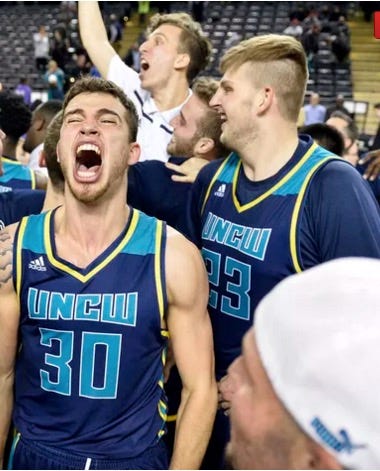 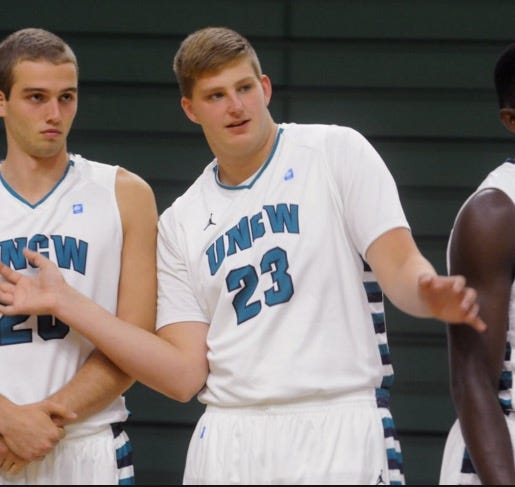 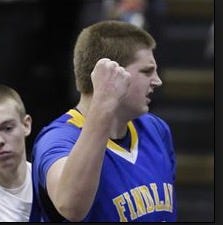 With Shaka in charge, nobody wants to play Texas because they’re dangerous and should make some noise. Ok now that I covered all the buzzwords, I still don’t pick Texas in the tourney, the stench of Rick Barnes still lingers. I’ll take Northern Iowa, and while I’m at it, how about knocking off A&M just for shits and giggles.

And I always love teams with a superstar – I don’t trust Oklahoma too much, but with Buddy Hield on that team, I think they’ll be able to set up a pretty good Oregon vs. Oklahoma matchup to get to the Final Four.

Damn, no wonder Coach Cal was so pissed. What a brutal draw from them. Indiana in the second round? And if they get by them, oh no big deal, just a casual matchup with UNC. Ha.

I do think that whoever wins the UNC/Kentucky matchup goes to the Final Four. The problem with that game coming so early is obvious. Better choose right.

I have a good, good feeling Tulsa beats Michigan then beats Notre Dame. No not because of any stats or analytics, but because you KNOW the team that everyone says doesn’t deserve to be there always makes noise. That team this year is Tulsa. There’s just no chance they belong in the tournament, ergo, they will do well in the tournament.

I would love to pick SF Austin to make a run, but this matchup is just too bad. WVA is real good. Almost any other matchup in the first round and I’d have SF Austin in my Sweet 16.

Michigan State is the super chalk, but again, that doesn’t mean it’s wrong. They got big time snubbed on the #1 seed, have Tom Izzo, have Denzel Valentine, are playing well, have momentum – basically everything you look for in a tournament team. I think fading them would just be stupid.

I do like Virginia a lot though. Finally have a good offense to pair with that shutdown defense. But in my chalky bracket I have to pick at least one 1 seed going down early – and that matchup with Butler sets up nicely for Bulldogs.

Really pissed that Iona became such a sexy sleeper pick. When I first blogged it I thought that would be my upset special, but 24 hours later everyone on the planet had Iona penciled in to their Sweet 16. I’m sticking to my guns here out of pride, but I don’t like the pick nearly as much anymore.

And that Little Rock pick is pure contrarianism. I want to take Iona two rounds, might as well knock Purdue out. Who is really good by the way, got a chance to watch a bunch of their games this year. But like, they’re Purdue, and if you’re shooting for an upset, why the hell not pick Purdue.

So there’s my Final Four: KU, Oregon, UNC and MSU. Kansas and Michigan State in an awesome championship game, with Izzo pulling it out. I know I know, pretty chalky but they’re legitimately my 4 favorite teams, and with so much parity this season, I’m putting my money on the most talented teams playing the best ball right now. And at the end of the day I’m a guy who wrote in the words Hawaii, Little Rock, Tulsa, UNC Wilmington and Butler in the freaking Elite 8, so don’t tell me I didn’t get a little nuts.

I only do one bracket tournament every year, and I only put two brackets in it. Do two brackets total so I don’t drive myself nuts. In my backup I’ll probably go with Oregon over Kansas and Kentucky over UNC.

If you got any big time hunches or gut play sleeper teams drop em off in the comments or on my Twitter. I’m easily swayed so if you pitch me well I’ll be all in.