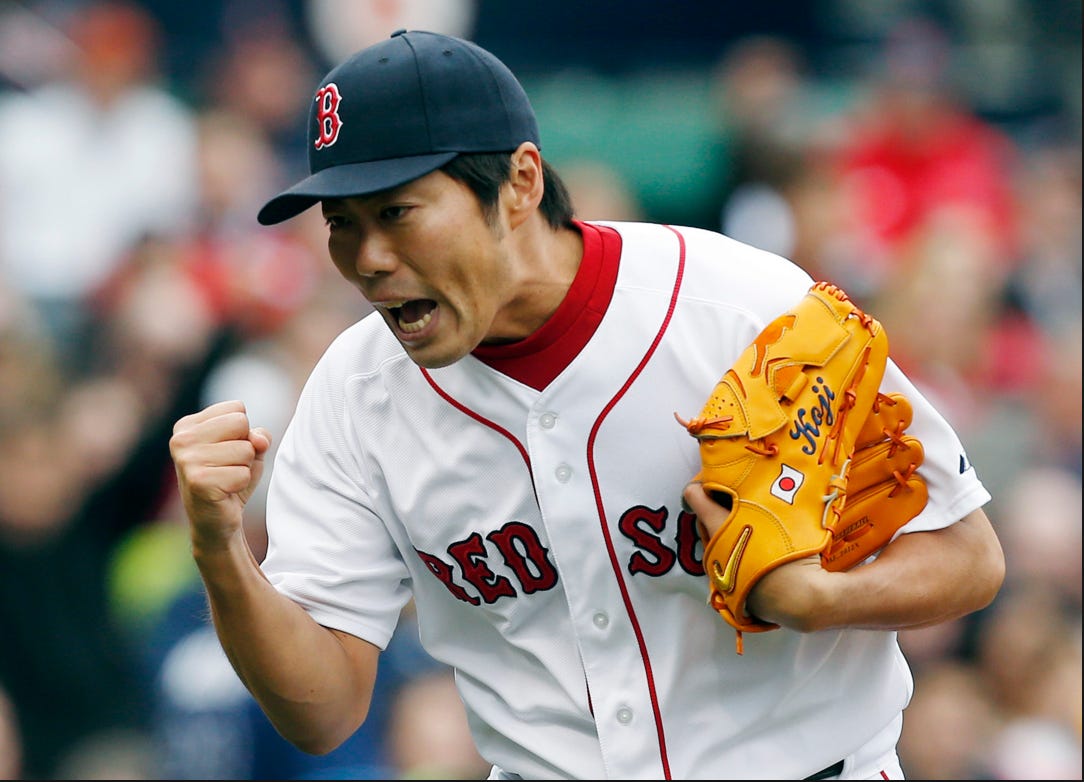 PEAK Francesa. Between Portnoy and Francesa I’m almost positive now that the inability to pronounce or remember other’s names is directly proportional to your level of narcissism. I mean at some point we all said “is it Uh-noon-wa or Uh-nun-wa?” but when you’re throwing out the name of the Red Sox reliever for a Jets tight end, well thats just something special.

Peak Francesa. Right up there with not thinking Al Albuquerque was a real human. Just a testament to how entertaining he is otherwise, intentional or unintentional. Nobody even cares that he doesnt know anybody’s name or whats really going on because in a couple minutes he’s gonna shit all over some loser caller and make everyone laugh. Pretty much exactly like Barstool.