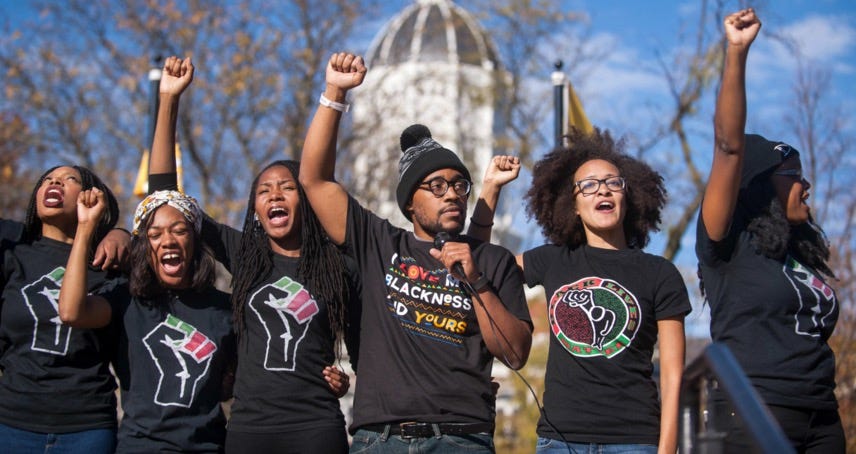 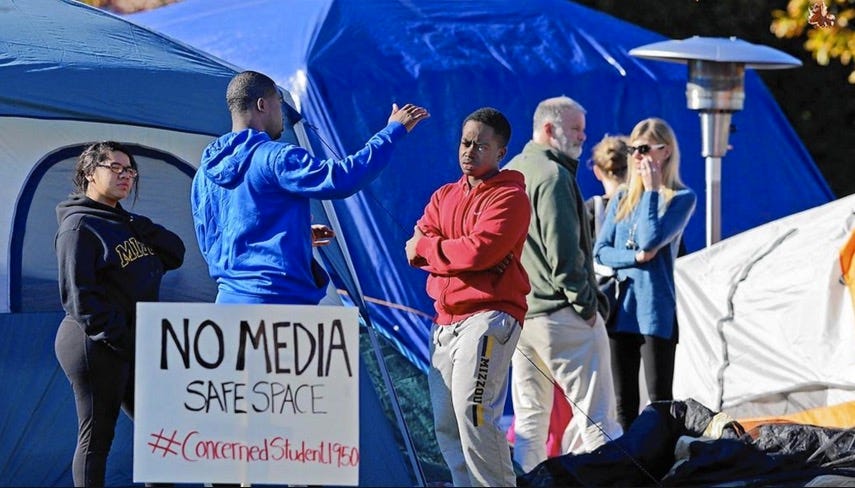 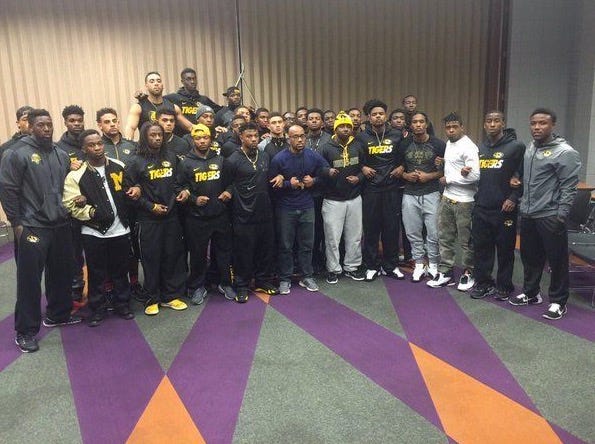 Columbia Tribune - The University of Missouri will use a hiring freeze and a 5 percent cut to all recurring general revenue budgets to close a projected $32 million shortfall for the coming fiscal year, interim MU Chancellor Hank Foley wrote in a memo to campus Wednesday.

Foley wrote that the need to cover a projected fall enrollment decline will leave the campus $32 million short in the year that begins July 1.

I am writing to you today to confirm that we project a very significant budget shortfall due to an unexpected sharp decline in first-year enrollments and student retention this coming fall. I wish I had better news.

The anticipated declines—which total about 1,500 fewer students than current enrollment at MU— in addition to a small number of necessary investments are expected to leave us with an approximate $32 million budget gap for next year. A smaller entering freshman class will have continuing impact on finances as they progress toward their degrees at MU. I must also point out that this shortfall does not take into account any additional budget losses that might come from a decline in the state appropriation for next year. As you know the state appropriation proposal to date would keep MU flat, but the UM System appropriation could be reduced by $7.6 million or more.

The hiring freeze will only allow jobs “absolutely necessary to the mission” to be filled, Foley wrote. “Decisions to add faculty or staff must be exceptional, but will be left to the discretion of the deans, vice chancellors, vice provosts and the director of athletics.”

The campus will feel the cut to system administration because “critical functions provided by the system offices will need to be carried out on behalf of each of our campuses,” Foley wrote.

“While these budget challenges will affect our ability to deliver teaching, research and service to Missourians in the short term, we also know that we have survived other stressors of this kind before,” Foley wrote.

Well, you know what they say. Eliminating racism ain’t free. If $32 million and 1,500 students is all it costs to rid an entire state of racism and bigotry then I say that’s a bargain. So allow me to be the first to congratulate the Concerned Students of Missouri. You did it. After a poop swastika, an off campus instance of racism that nobody has corroborated, and one on campus derogatory term from a non student, your constant protests and demands have succeeded in curing racism. Never again will some random scummy ignorant bigot mutter a slur on or around the Mizzou campus.

So what none of the other thousands of students will have access to the great education they paid for because of the need to cut teachers and critical functions. So what their diplomas have lost a ton of value and they’re embarrassed to say they’re an alum and refuse to donate and the school is going broke. It’s a small price to pay in the fight against poop symbols that are offensive to Jewish people.

No worries though. I’m sure Spike Lee’s new movie will help turn campus relations around!