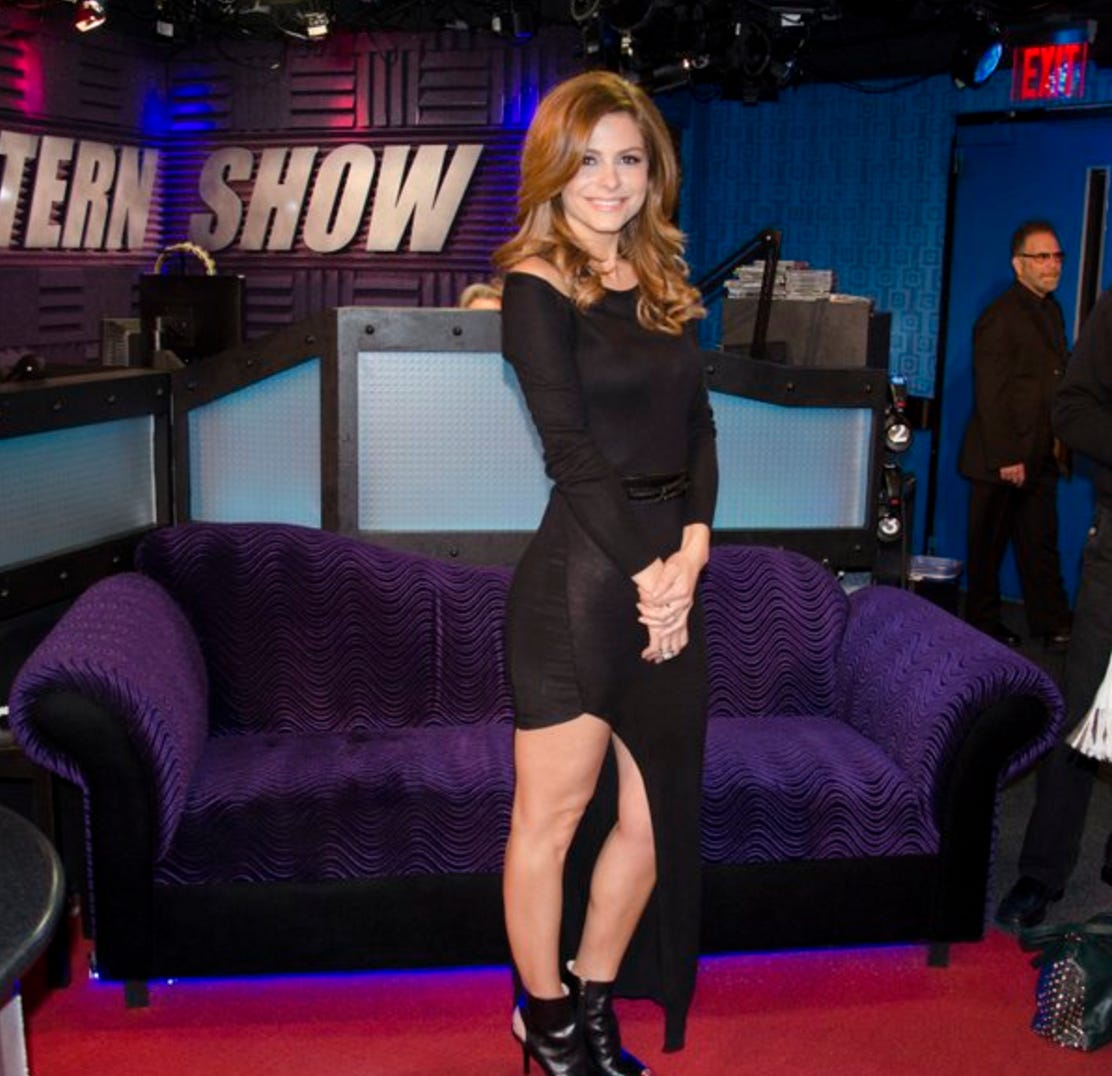 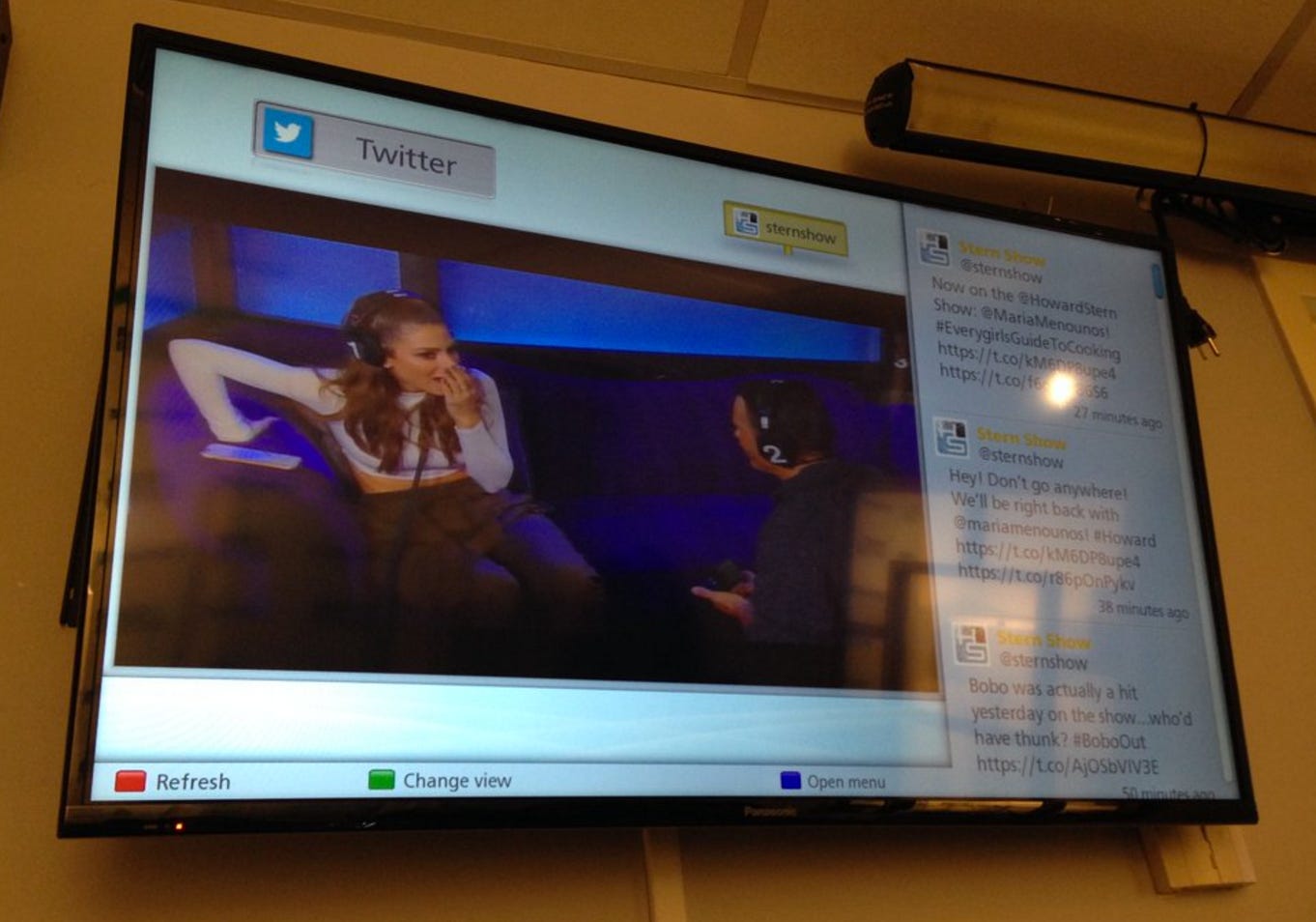 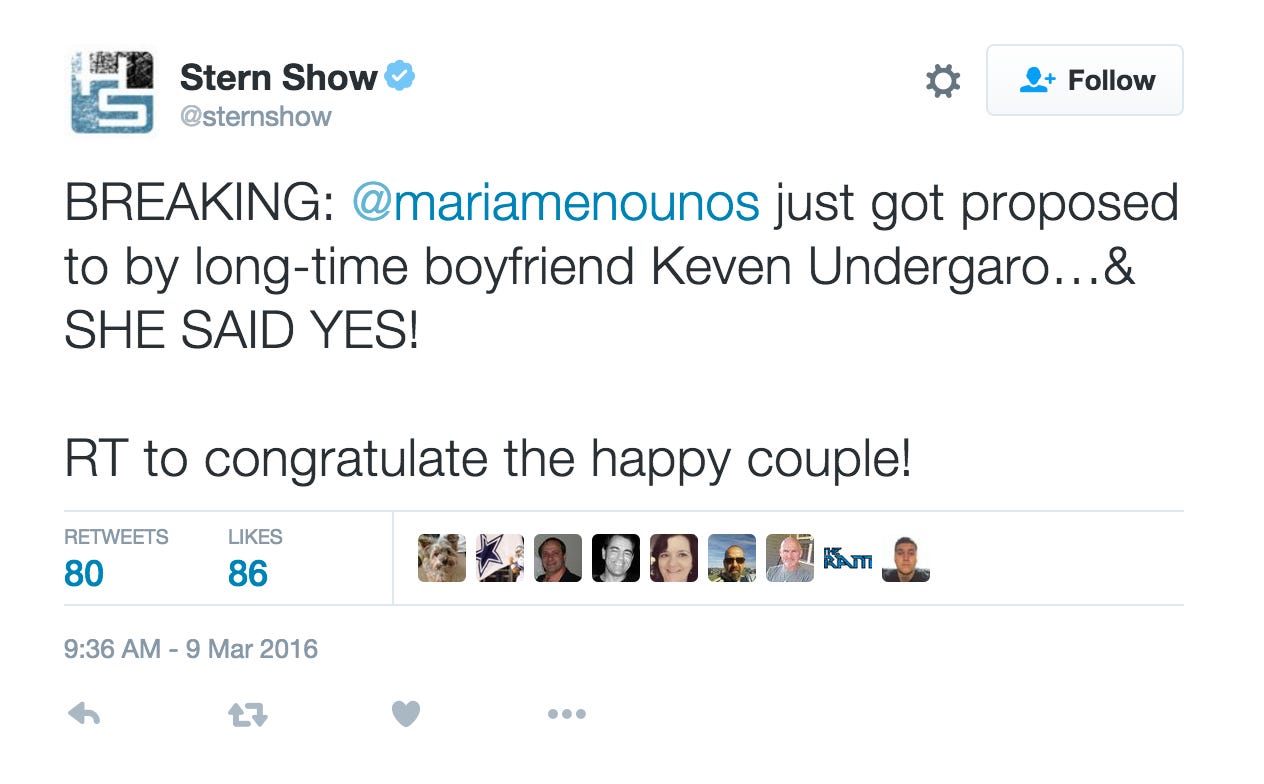 Howard Stern - Maria Menounos got the shock of her life on Wednesday morning when her longtime boyfriend Keven Undergaro proposed to her live on the Howard Stern Show. “Although I said that this isn’t a proposal I want to ask you something, Maria,” Keven said while getting down on one knee. “Will you make me the happiest man on Earth?” With a gasp, Maria responded, “Are you freaking kidding me right now?!” “This show’s meant so much to both of us,” Keven continued, saying that he and Maria have been listening to Howard on the radio for years. “I said, one day you will be on that show and you will be a star and here you are.” Maria said yes and brought her parents, Costas and Litsa Menounos, into the studio to celebrate.