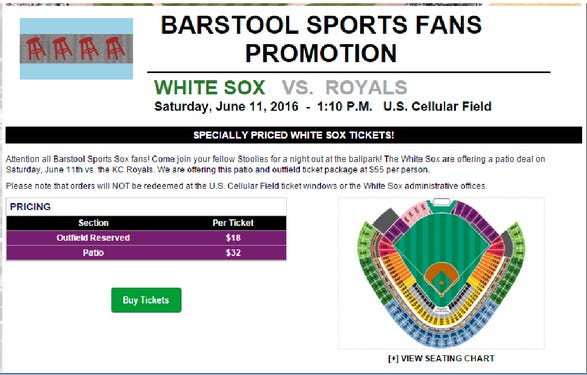 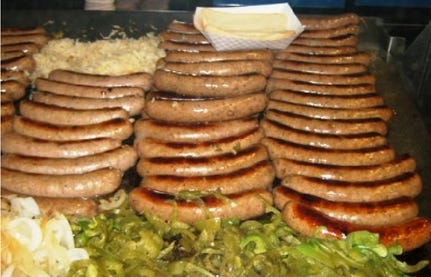 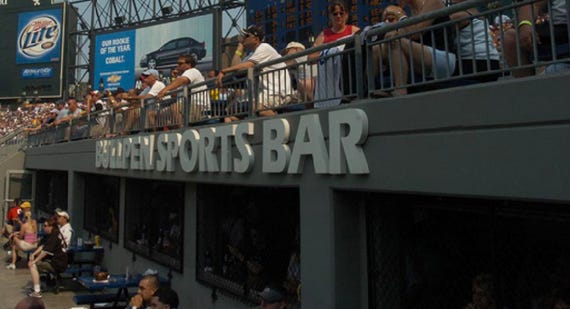 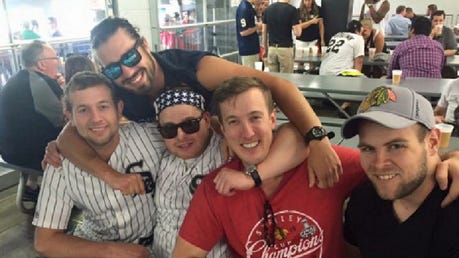 Last year hundreds of people showed up for our Barstool at the Cell and each and every one of them will tell you what a great time it was. It was a perfect day for baseball and Stoolies, surprise surprise, Stoolies were out in full force in the patio and bleachers. Some even watched the game I think. We had such a good turnout that the good people in the White Sox front office asked us to come back this year, so we’re running it back. We said this last year, and just to be clear, this is an event for ALL Stoolies. Last year there were just as many “We Are Good” shirts in the crowd as there were “Stir It Up” shirts. Even Cubs fans will tell you what a great time it was.

*White Sox vs. Royals – first pitch at 1:10pm – for Sox fans, this is hopefully going to be a contest between two teams that are vying for first place.

*$60 for bleacher ticket, all you can eat/drink patio pass. Deal starts when gates open (90 minutes before first pitch) and runs 30 minutes into the game, two hours total.

*There is a White Sox Hawaiian shirt giveaway. This in and of itself is reason enough to go. 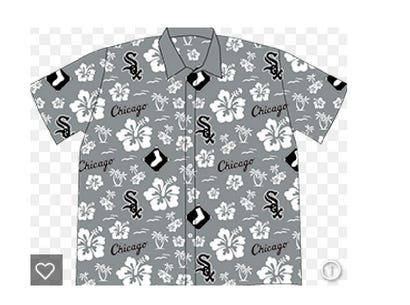 Come one, come all. Again this event isn’t just for White Sox fans, but all Stoolies in general. Join the

Barstool Chicago crew, Trent, and hundreds of Stoolies in what guarantees to be a great all around time.

Big Cat Note – As much as I would take Wrigley over the Cell every day and twice on Sunday, this event was a ton of fun. The Cell has great food and beer and having a bunch of people out in the bleachers on a warm summer day is the best. Hope to see everyone there.