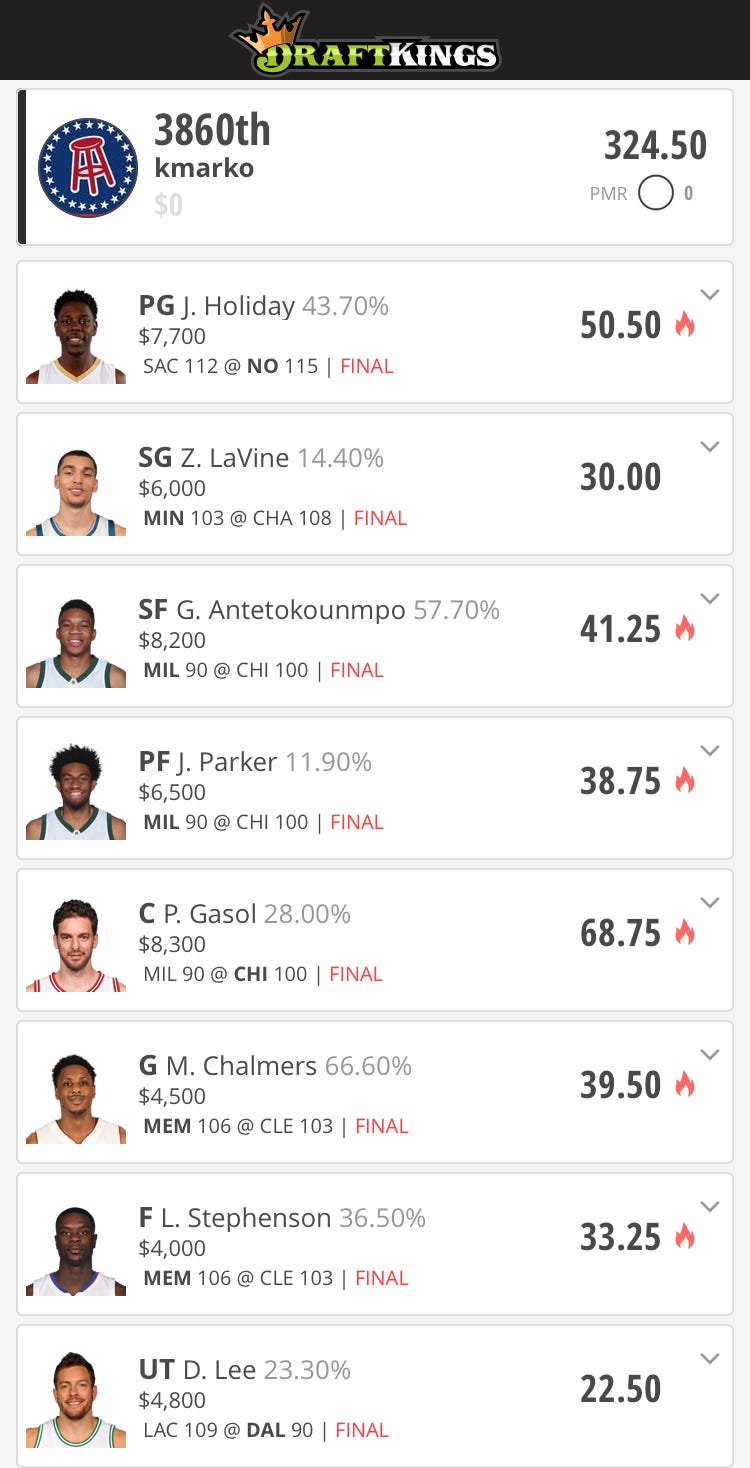 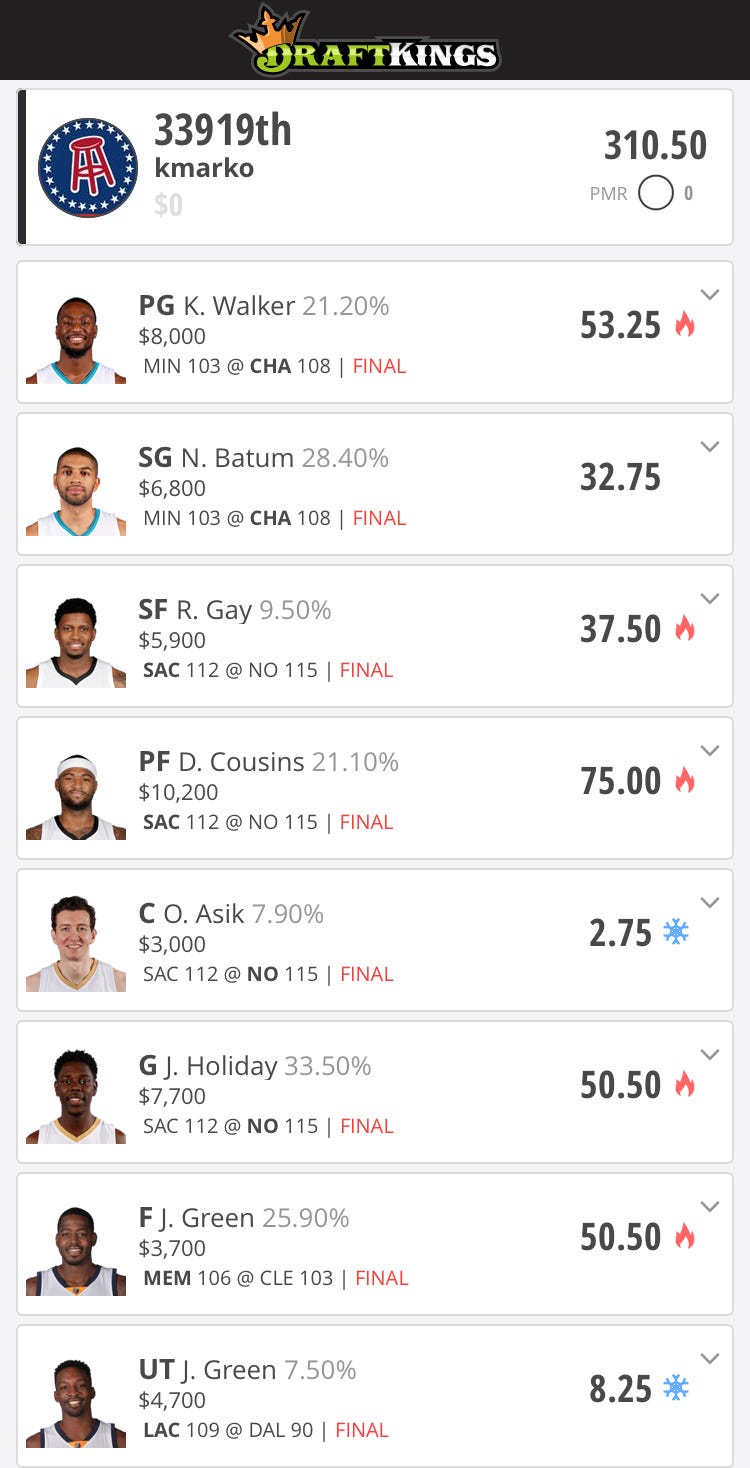 324 and 310 points – no cash. Unbelievable. Never happened to me before…to break 300, have an entire lineup full of fire emojis, and not hit the cash line. Really disheartening to put together a solid lineup like that from top to bottom and have nothing to show for it.

Blog picks – Boogie, Giannis and D Lee hit 139 so pretty solid overall. Monster game from Boogie but was hoping for more from Giannis.

On to tonight…no big money guys on the slate so we’re gonna go with 3 mid range guys. 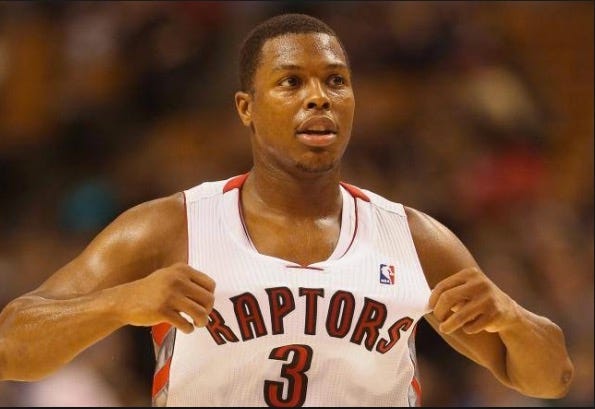 Weird slate with not a single player priced in the 10K+ range, which leaves us with a lot of salary to mess around with. Wall and Lillard are both great options in a fast paced head to head matchup, and everybody and their mother will be all over D’Angelo Russell even with his price jump. I’m happy to sneak right in between with a guy who has quietly been putting some of the best PG fantasy games. And a matchup against Brooklyn? Hell yeah. 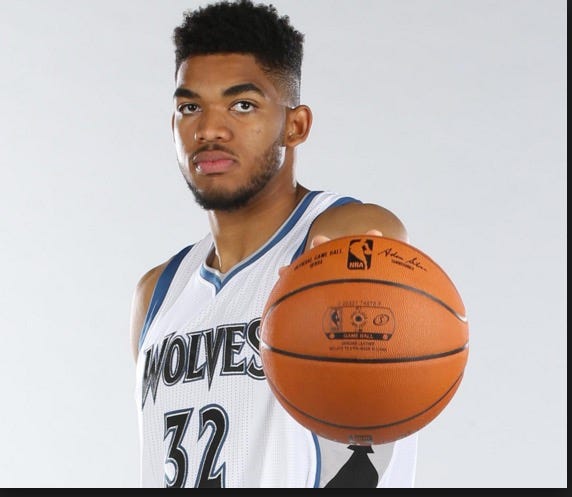 A big price drop on a guy who has been putting up absolute monsters. Just don’t get it. You never want to target guys against the Spurs, but consider the factors – resting 3 guys, no Popovich, second night of a back to back, and one of the top 2 or 3 centers in basketball priced below 8K. I’m more than happy to slot him in knowing a “dud” game from him tonight will be 35-40 points. 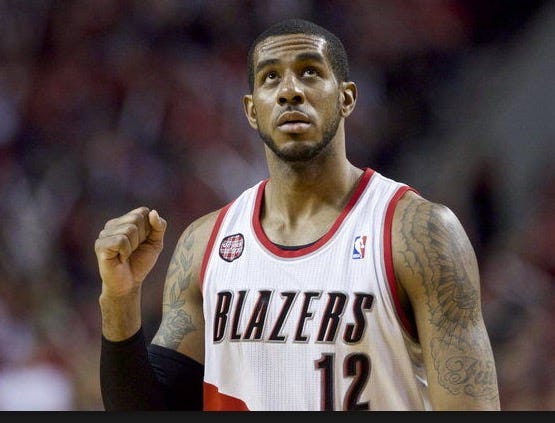 I was all over Aldridge even before news that “The Old Big 3″ was all resting tonight. Great matchup here, and with no Parker Duncan or Ginobili, it will be the Kawhi and Lamarcus show. Everyone will flock to the value plays like Mills and Diaw and West, but I’ll be focused in on Aldridge doing the heavy lifting.

PG Top play is Lowry but I’ll be trying to get plenty of exposure to Wall and Lillard…and Russell, even though his numbers will be through the roof. For more off the radar picks I like Elfrid and Mudiay in pretty good spots, and Ricky Rubio is kind of a sneaky play against the Spurs.

SG Nobody really jumps off the page here – your safe bet is paying up for DeRozan. After that you’ve got a banged up Oladipo, an inconsistent Barton and LaVine having to play the Spurs tough D. I might consider dipping down to Afflalo who isn’t an exciting play but has been solid.

SF It’s a toss up with Melo and Kawhi – both are great plays at the 3. Hayward is a nice way to go contrarian off those 2 with some nice upside at a cheap price. And for a sneaky risk play you could take a look at Otto Porter with Beal out.

PF Lot of PFs I like tonight – Aldridge, Favors, Aaron Gordon, even Millsap is looking like a great place to go contrarian in a tough spot against Utah. Faried, Julius Randle. Lot to choose from here.

C I like Towns but wouldn’t be surprised if Brook was the top scoring C of the night. If Vuc plays he’s an automatic top 2 play, and I hate playing Jokic, but you can’t deny he’s been a beast lately.