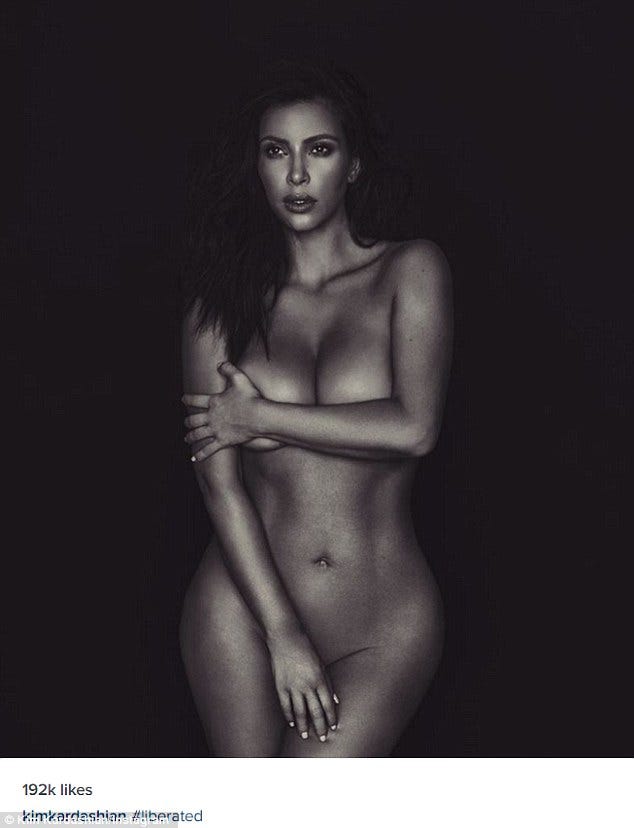 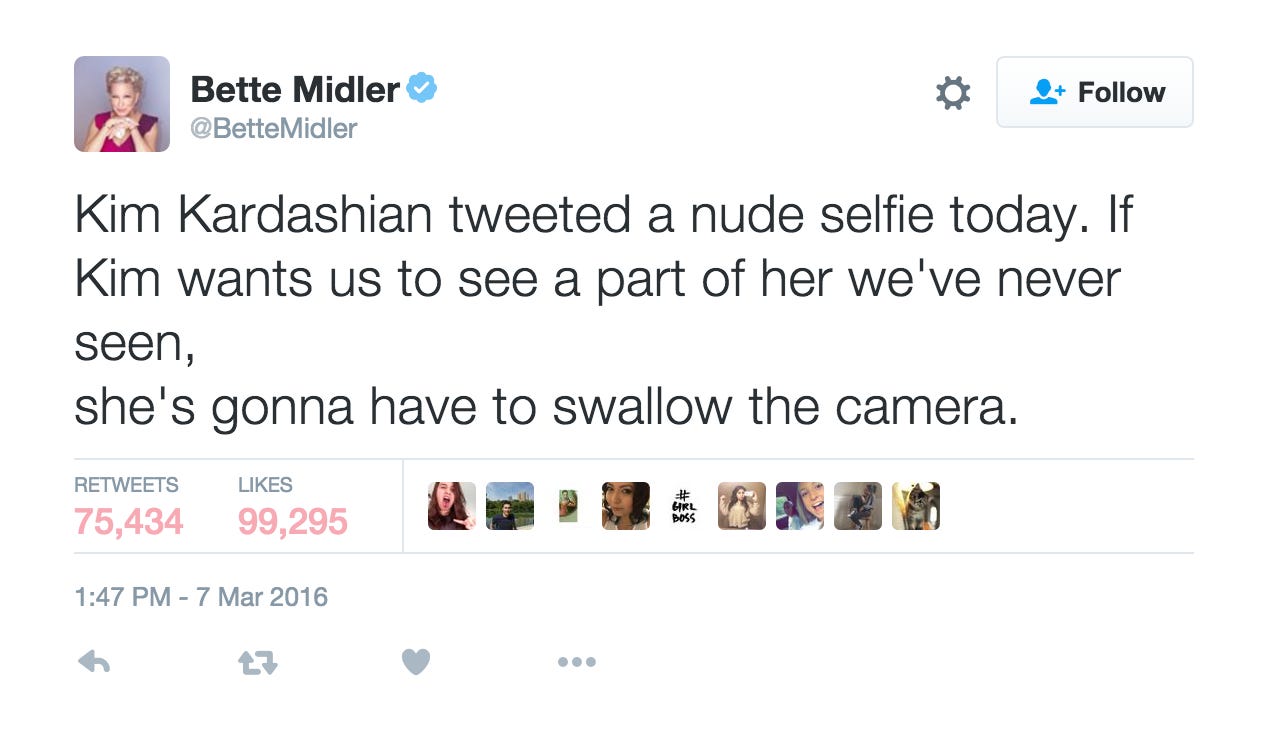 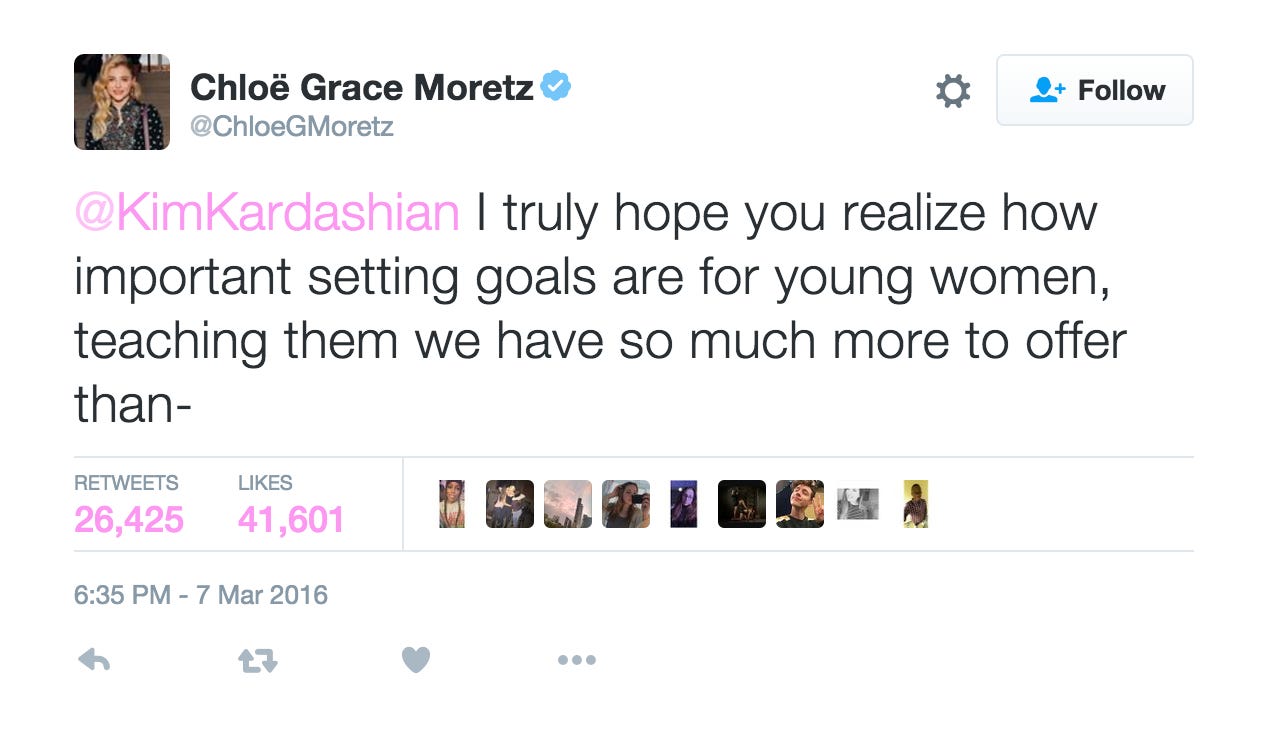 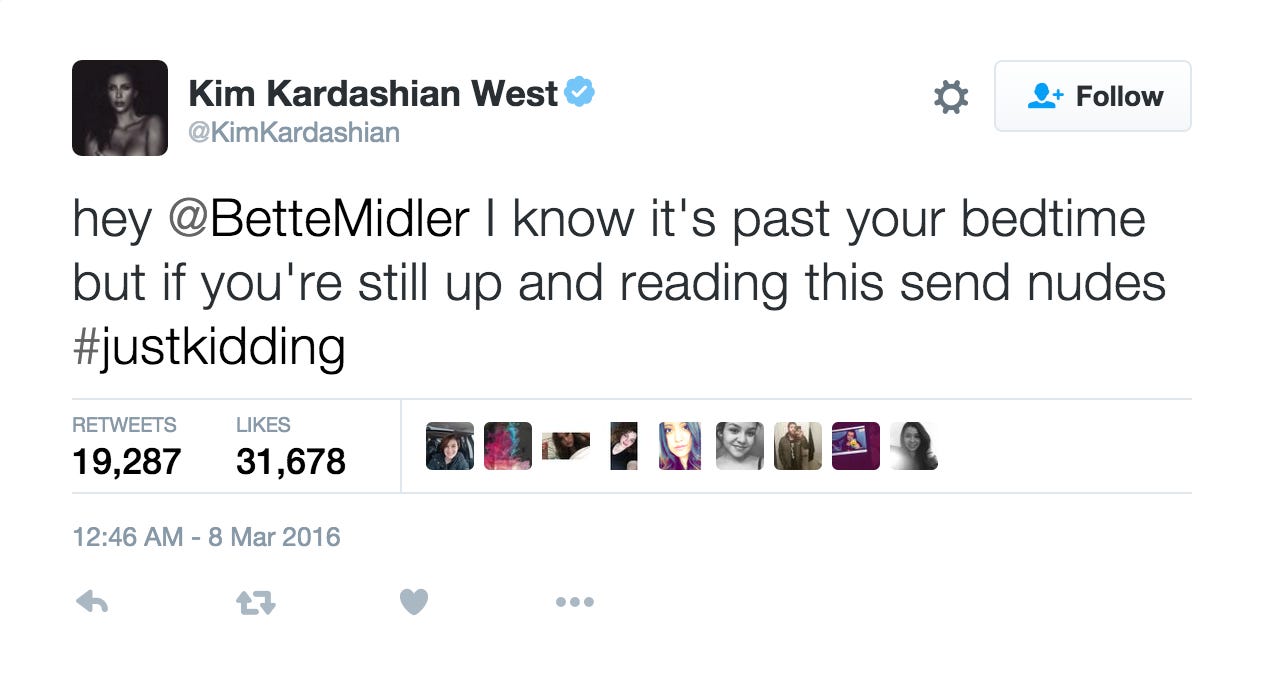 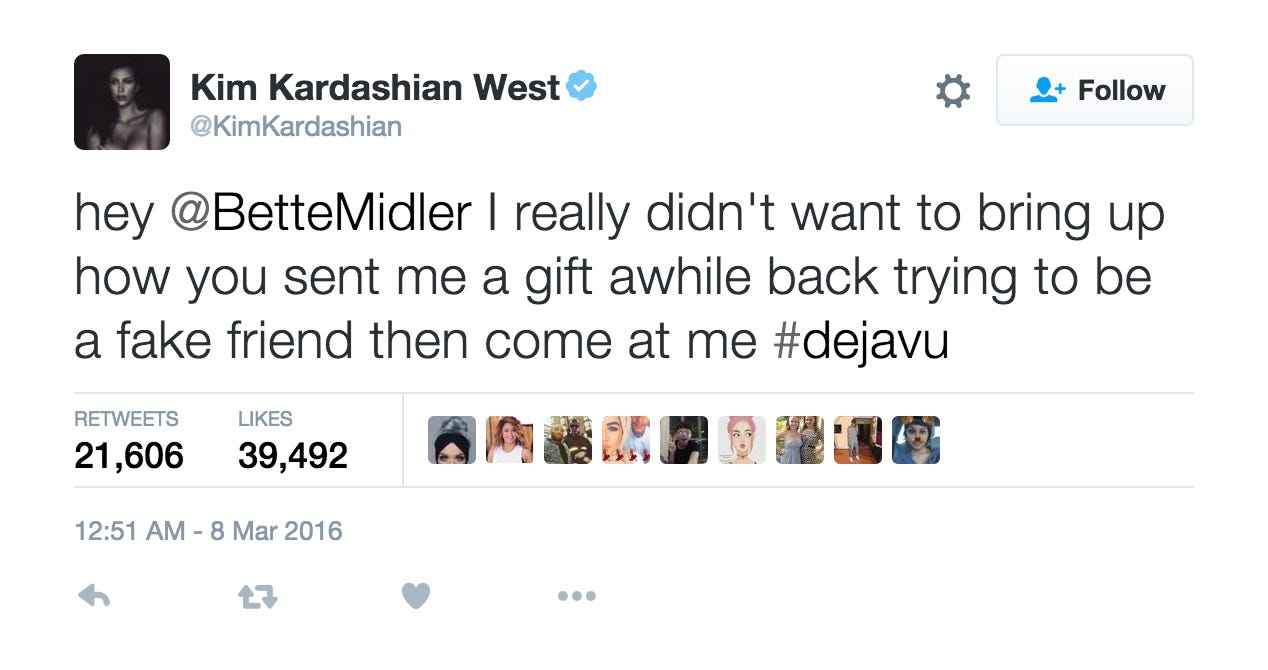 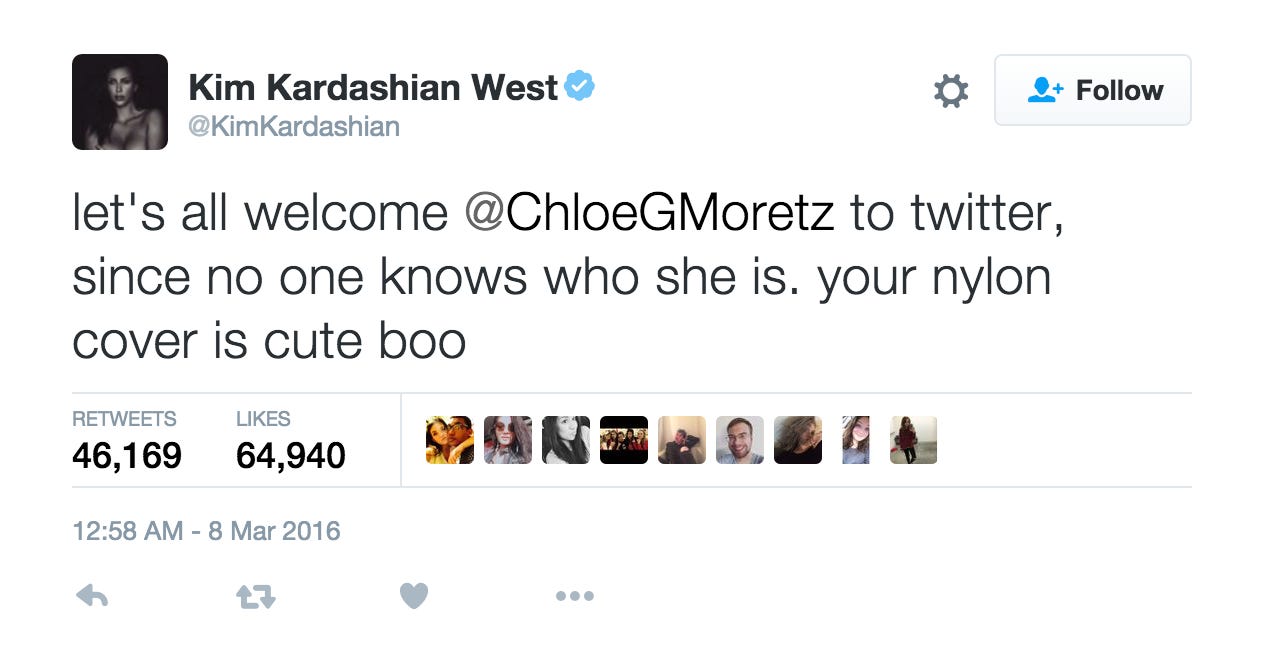 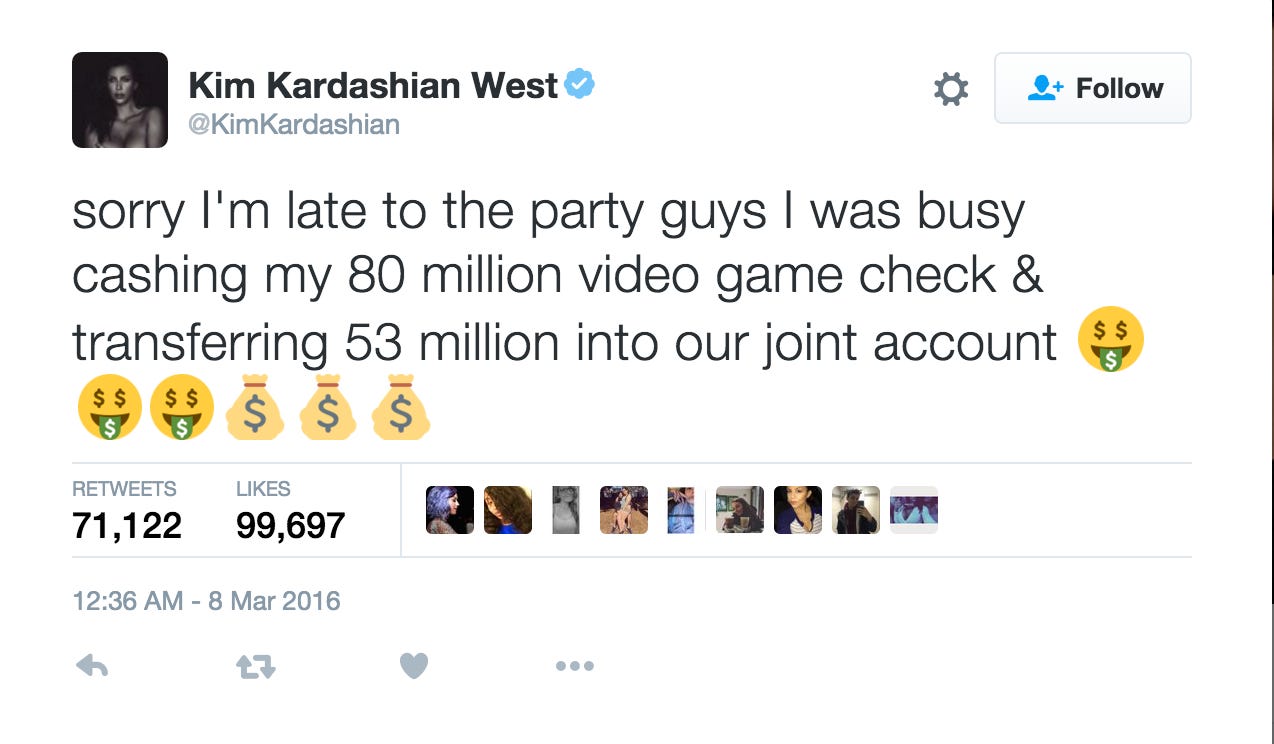 And its the only place you can see a Kim Kardashian vs. Bette Midler beef.

I mean whoever had Kim vs Bette step up and collect your prize. Bette clocking in a 70 years old taking shots! Get it the mix, you old bird! Get those hands dirty! She definitely isnt wrong. At this point Kim would need to do some of that weird porn where they actually look up inside the chick for us to be that shocked. And I know Kim thinks she dropped the mic on these bitches with her tweet about making $80 mil but guess what sweetheart? Bette Midler is worth a cool $200 million. 2 hunnid! She’s probably still cashing checks from Hocus Pocus. Bette Midler sung Wind Beneath My Wings AND From A Distance, ok? This broad is a goddam titan in the music industry. She’s got more top 10 albums than you’ve had surgeries, Kim. She’s got Grammys and Globes and Emmys and Tonys. Fuck outta here with your video game. She’s been in the game for 50 fucking years. Thats half a century, boo boo. See if you can make it to 2020 before you throw rocks at the Queen B of music and entertainment. That fake friend send-me-a-gift-and-then-talk-shit-behind-my-back is kinda lame but Bette Midler can do whatever the fuck she wants, yo.

And as for Chloe Grace Moretz…well she just got ethered. Fake ass Aria Stark just got put on a poster because I genuinely believe Kim Kardashian had to look up who she was to fire back at her. I know you’re a big Isles fan 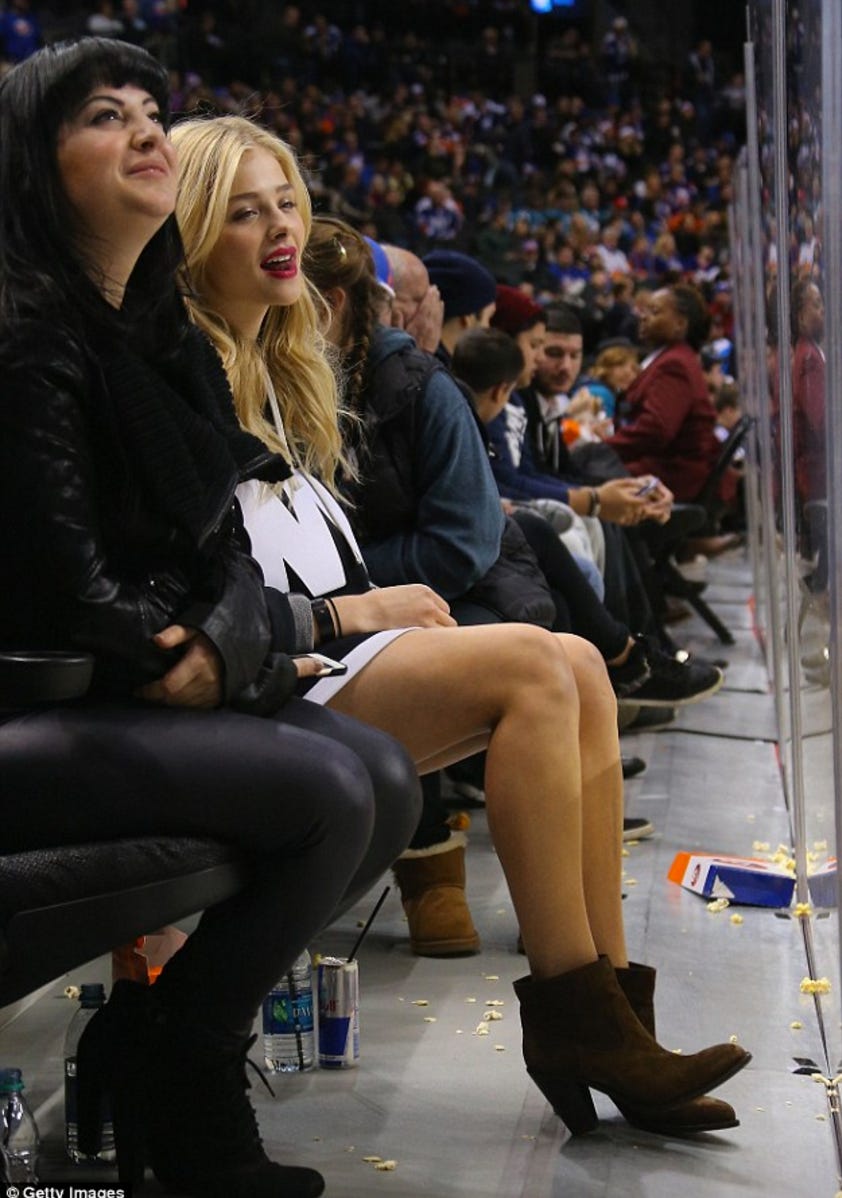 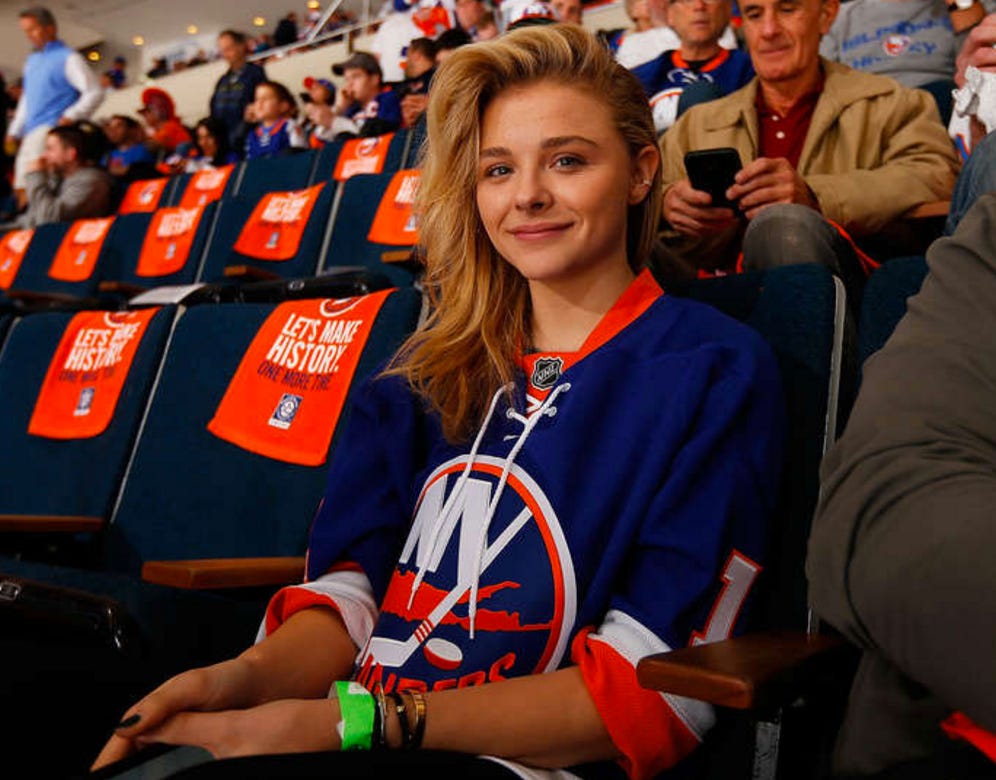 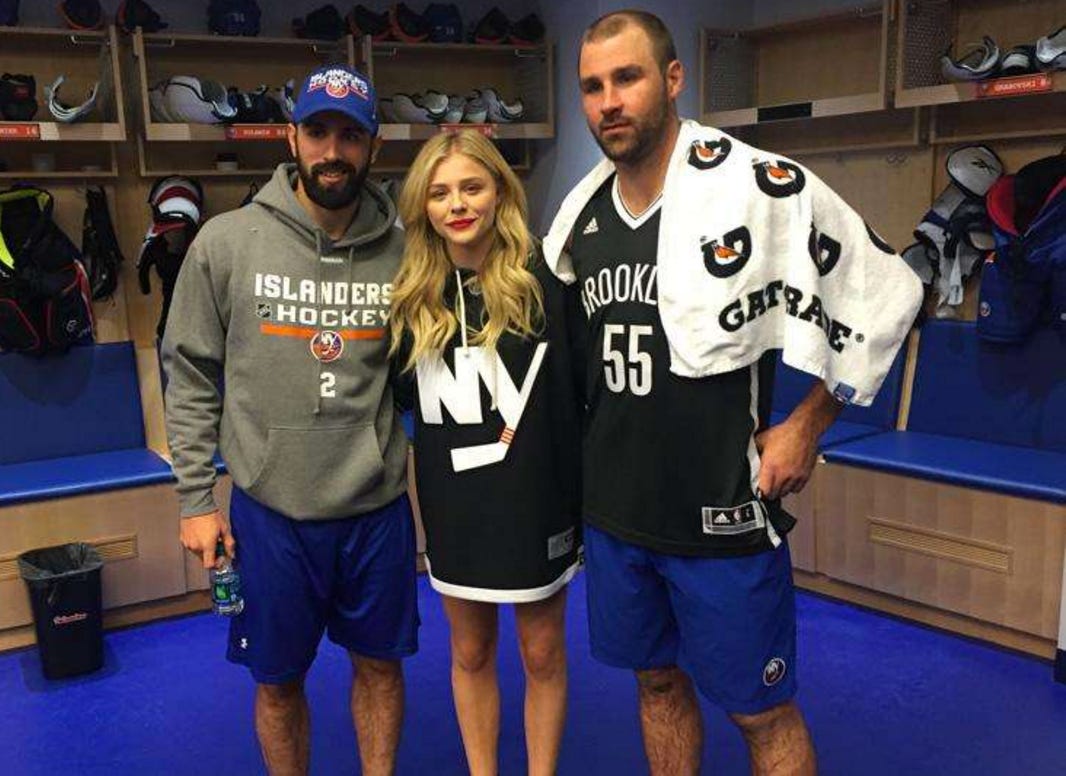 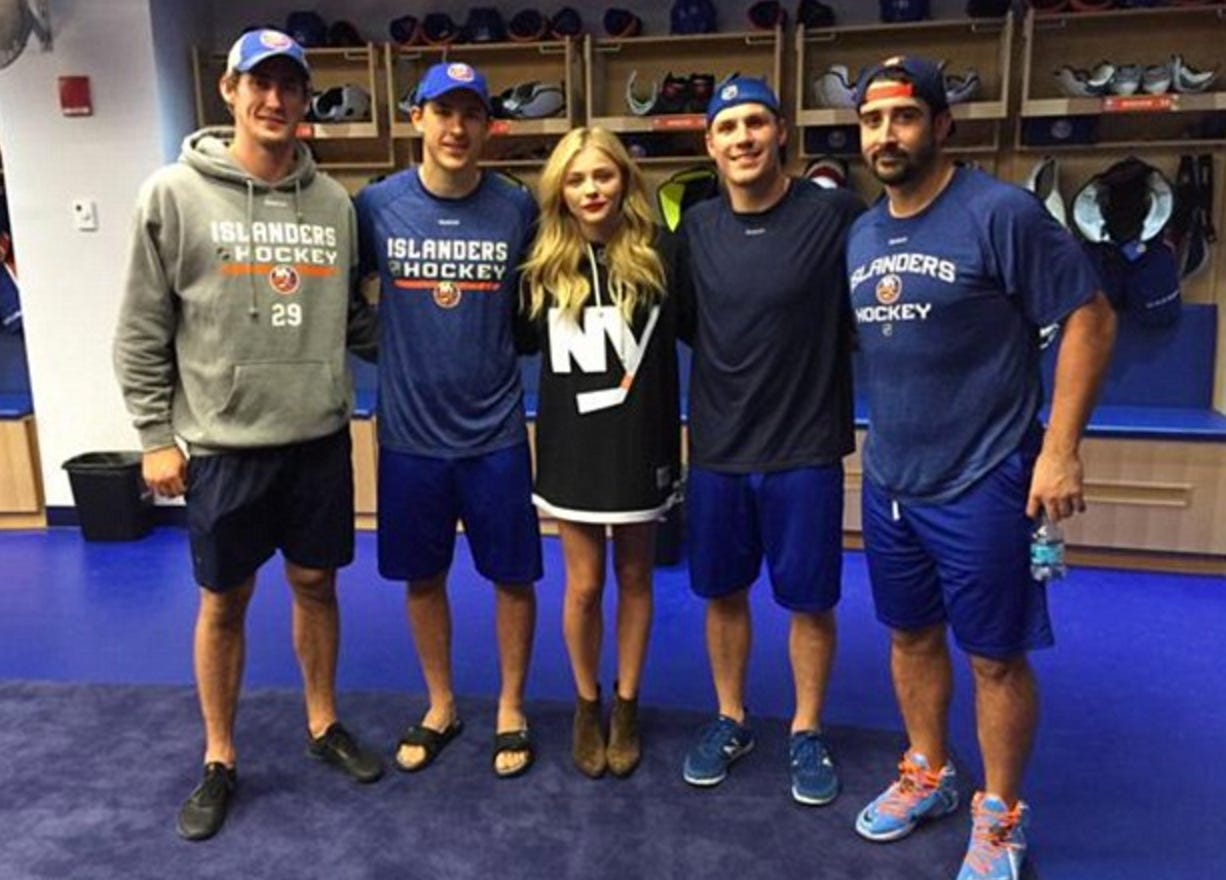 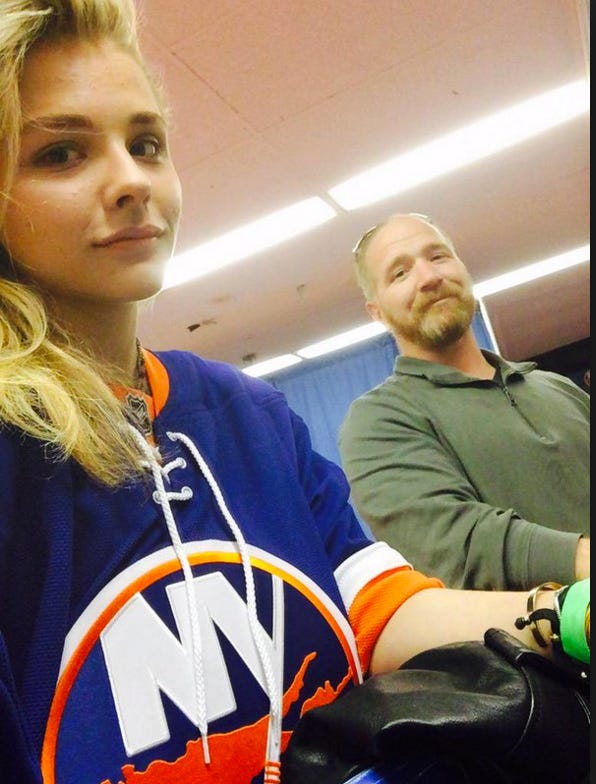 but leave this one to Bette. She’s got it handled.

PS – Whats up with everyone being horrified about being naked? Erin Andrews gets like a billion dollars and people are up in arms about a censored naked picture from Kim Kardashian as if its not 2016 and we’ve all pretty much seen everyone naked already.