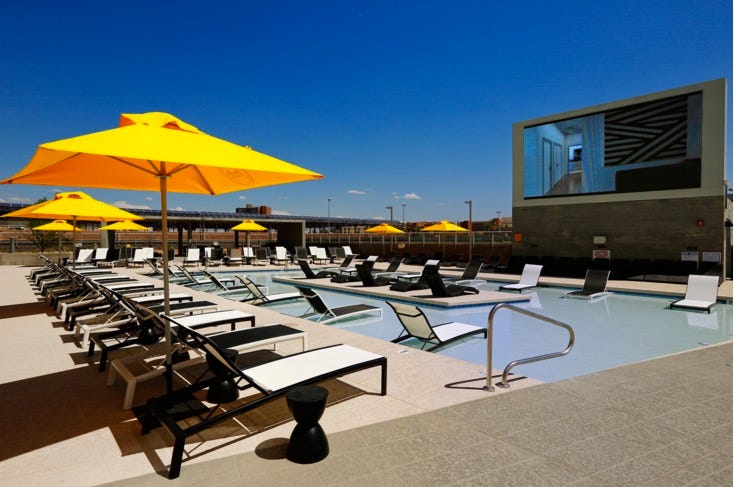 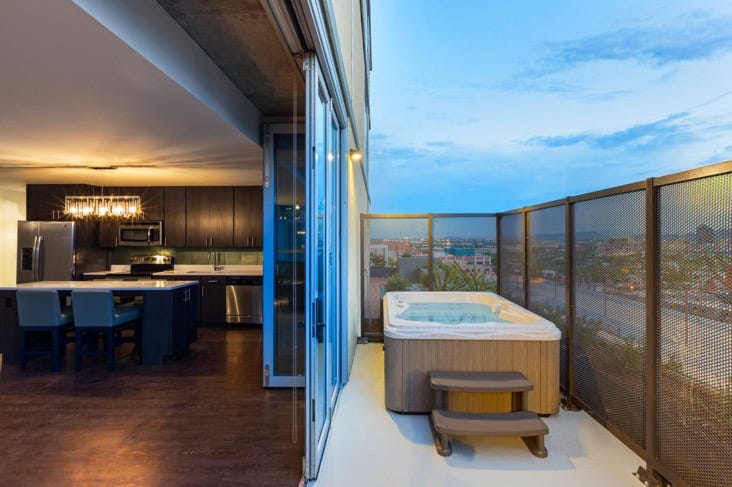 Purpose-built student housing such as the Stadium Centre apartments—the 710-bed complex described above, a short walk to Florida State University’s Tallahassee campus—has become increasingly upscale over the past decade, driven by rising enrollments and an infusion of new capital. Investors seeking recession-resistant assets poured an estimated $4.5 billion into the properties last year, up from $3 billion the year before.

Here is a partial list of the types of pools that students are swimming in, according to the apartment complex websites:

For the past few years all I’ve been saying is “thank God I got out of college when I did.” With the way everybody is cracking down on partying, how every theme party is a hate crime, constant protests over the smallest things. Just seems like you have a better chance of getting arrested and/or internet-shamed than having an actual good time. But maybe I was wrong? Maybe it’s about to be the Golden Age of College featuring billion dollar dorm rooms that are built like Spring Break hotels? I mean look at this shit. 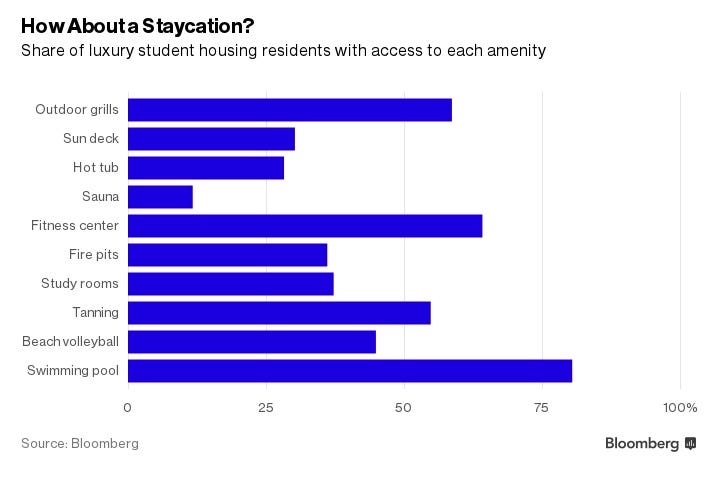 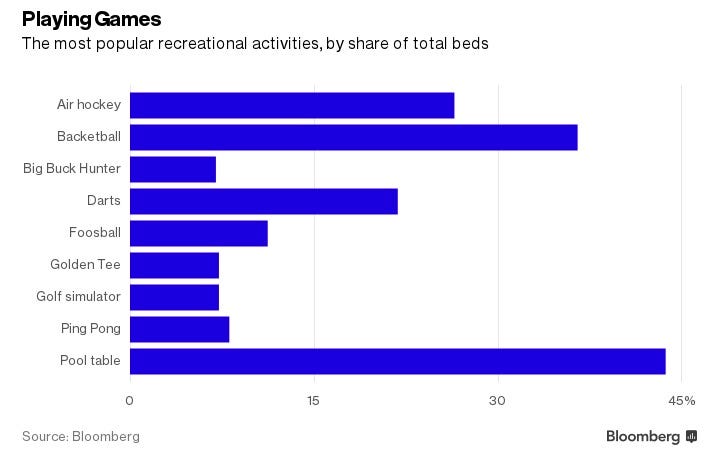 I mean you can pitch a tent in the quad and chant into a bullhorn about income equality all you want if I’m safely half a mile away tanning next to my heated saltwater pool. And with more and more rich people realizing what a good investment it is, it won’t only be the Arizona States and Florida States of the world with access to these type of dorms. It’ll be an Oprah type situation – you get a sauna! And you get a steam room! And you get a lazy river next to an oasis pool with a floating foosball table!